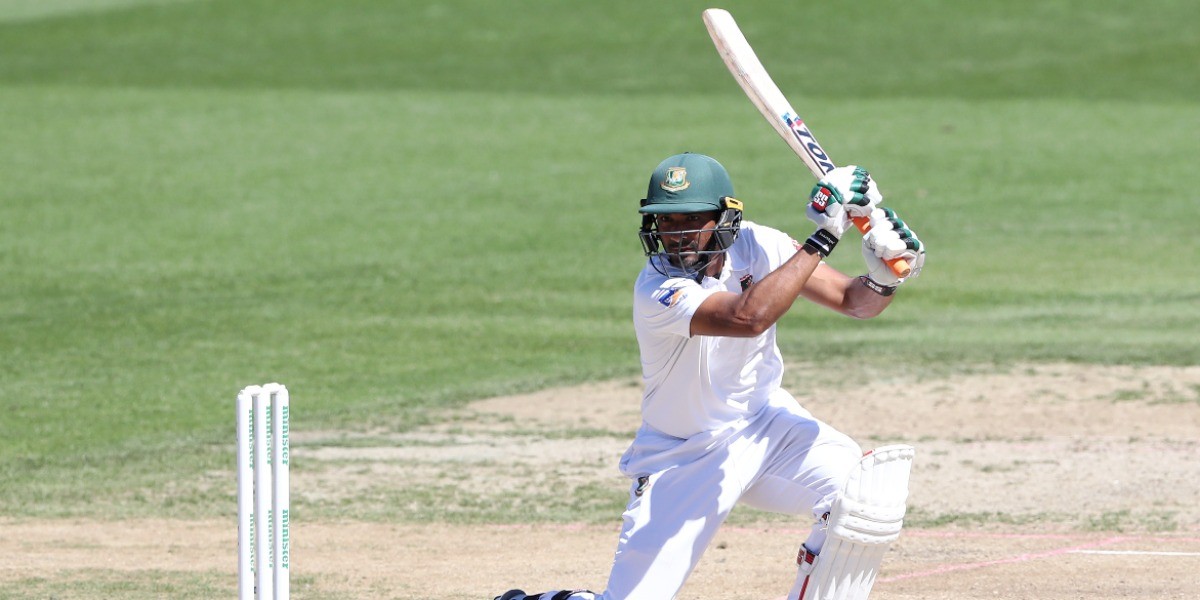 While Shakib Al Hasan was also named in the squad, the likes of Tamim Iqbal, Taskin Ahmed and Mushfiqur Rahim are also added to the squad

After a gap of one year and four months, Bangladesh T20 skipper Mahmudullah Riyad is back on the side for the Test series against Zimbabwe. His recall came on the back of his full fitness to bowl once again as he picked up 17 wickets in 16 matches in the ongoing Dhaka Premier League T20.

"Look Tamim and Mushfiqur have injuries so we have included Mahmudullah as he is a senior member and we don't want to take any risk,'' Akram Khan said. ''As he is bowling, naturally it was also considered behind his inclusion."

While Shakib Al Hasan was also named in the squad, the likes of Tamim Iqbal, Taskin Ahmed and Mushfiqur Rahim, who were out of action in DPL owing to injuries, are also added to the squad.

Bangladesh are slated to play only one Test in the Zimbabwe tour, which starts on July 7 at the Harare Sports Club. The Test series will follow a three-match one-day international series and three T20 internationals in Zimbabwe. The tourists will play a two-day warm-up match before the Test series while the ODIs are scheduled on July 16, 18, and 20 in Harare.