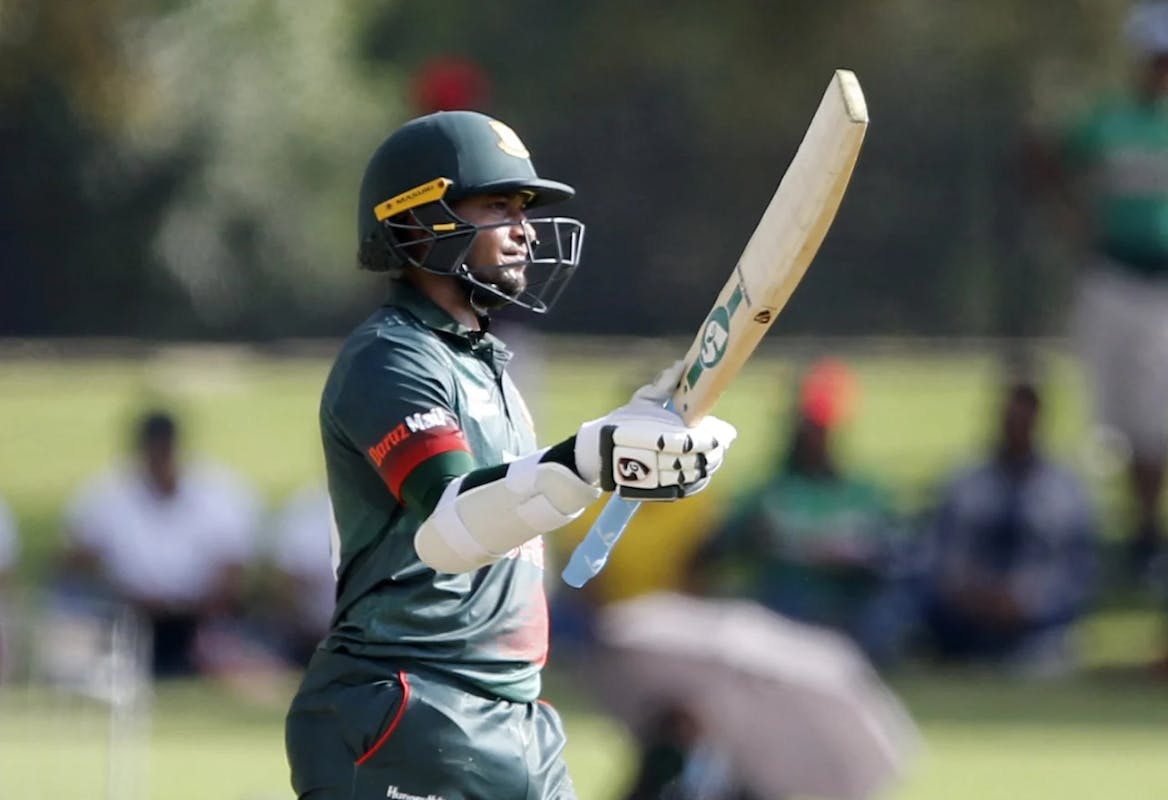 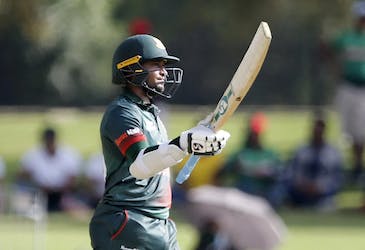 As per existing laws in Bangladesh, there is a prohibition on the facilitation and promotion of any gambling-related activities

Bangladesh's biggest cricketing star Shakib Al Hasan has once again courted controversy as the country's cricket board is set to investigate an alleged social media post from him endorsing a sports betting company.

Back in 2019, Shakib was banned by the ICC for one year on charges of failing to report a corrupt approach from an Indian bookmaker.

As per existing laws in Bangladesh, there is a prohibition on the facilitation and promotion of any gambling-related activities.

According to a report in Cricbuzz, "BCB will investigate a recent social-media post from the all-rounder announcing his partnership with a company called "Betwinner News".

BCB president Nazmul Hassan has announced that Shakib, a veteran of nearly 400 international games with 12,000-plus runs and nearly 650 wickets, will be served a showcause notice.

"There are two things. Firstly there is no chance of taking permission because we won't give permission. If there is anything related with betting we won't give any permission," Nazmul was quoted as saying by the website.

"That means he did not ask any permission from us. Second, we have to know whether he had really signed a deal or not."

BCB had a meeting on Thursday where the decision was taken with regards to investigating his social media post.

"In the meeting, the issue was raised and we said how can it happen, because it is impossible. If that happens ask him immediately. Serve him notice and ask him how it happened because the board will not allow it. If it is related with betting we won't allow that. We have said that today," Nazmul added.

Nazmul promised to carry out a proper probe since it concerns the country's law.

"First, we have to know what he has done. This (betting-related activities) is not only in cricket but in this country it is prohibited and the law does not permit it. This is a serious issue. We cannot depend on Facebook posting or things like that we have to investigate it. If it is true, then the board will take necessary steps," he concluded.