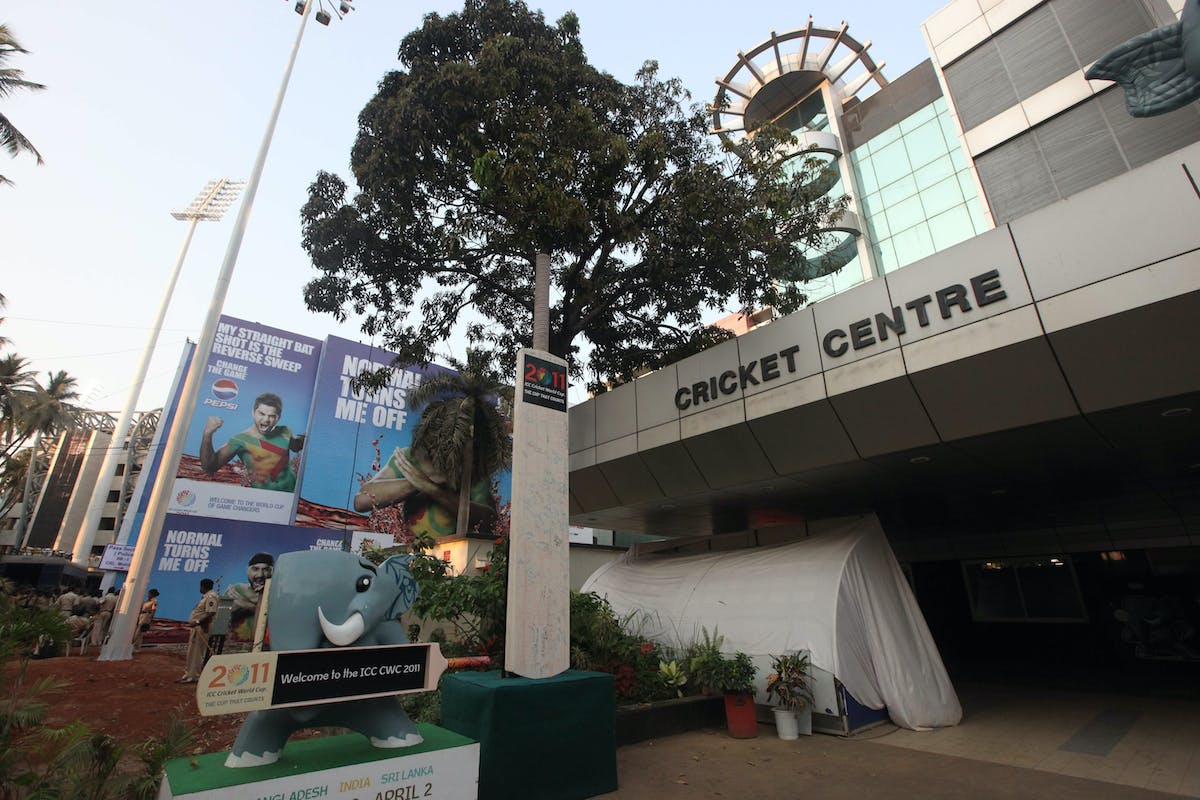 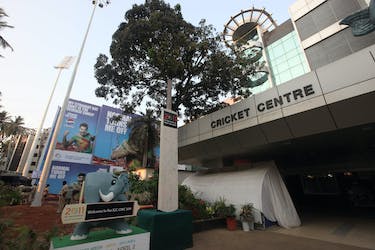 In a bid to develop the cricketing infrastructure in the North Eastern region, the Board of Control for Cricket in India (BCCI) have announced the release of Request for Proposal for the construction of Indoor Cricket Training Facility at Arunachal Pradesh, Manipur, Mizoram, Meghalaya, Nagaland, and Sikkim.

When the North Eastern teams were added to the domestic structure in 2018, it was seen as a watershed moment in Indian cricket and that further bolstered when Chandigarh, who was also added to the structure, made inroads in domestic cricket.

The BCCI have asked reputed entities for the detailed terms and conditions governing the tender process including eligibility requirements, process for submissions of bids, rights and obligations, etc. The entities who will pay a non- refundable fee of INR 2,00,000 plus any applicable Goods and Services Tax will be handed over the RFP documents.

"Any interested party wishing to submit a bid is required to purchase the RFP. However, only those satisfying the eligibility criteria set out in the RFP and subject to the other terms and conditions set out therein, shall be eligible to bid. It is clarified that merely purchasing the RFP does not entitle any person to bid. BCCI reserves the right to cancel or amend the bidding process at any stage in any manner without providing any reason," BCCI said in a press release.

The decision to build the facilities was taken after BCCI secretary Jay Shah and Assam Chief Minister Himanta Biswa Sarma met with the North-East members in Guwahati last October. Due to the shortage of training facilities in the NorthEast region, the Indoor facilities will have four to five cricket practice pitches, a state-of-the-art 25m swimming pool, state of the art gymnasium, an office area for administration, separate locker rooms for men and women cricketers, cafeteria and viewing gallery.