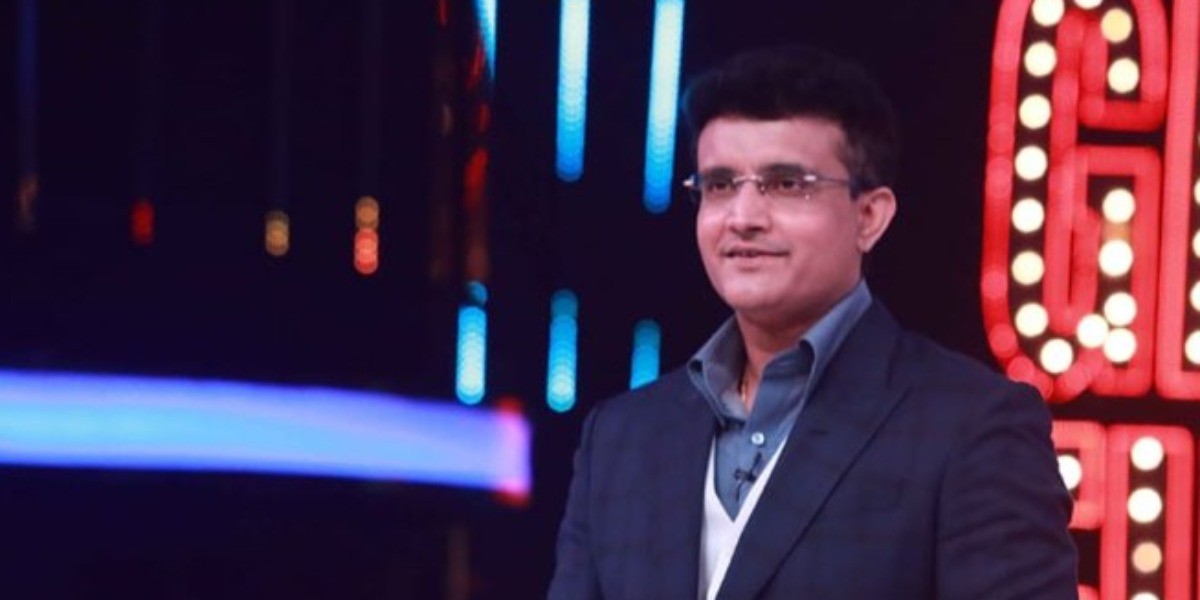 BCCI president Sourav Ganguly on Wednesday assured the state associations that the Board will make sure the halted Ranji Trophy 2022 season will be restarted. The league stage could be completed before the Indian Premier League 2022 before April and hold the knockouts after the league.

The Ranji Trophy 2020 season did not take place due to the increasing number of covid-19 cases and the 2022 season, which was set to begin on January 13 across different venues, had to be put on hold due to the third wave.

"The BCCI would like to reassure (you) that it will do everything to restart the domestic season once the Covid situation is under control. We are committed to holding the remaining tournaments for this season. The Board will come back to you with a revised plan," the BCCI president's mail to state affiliates, according to a report by Cricbuzz.

Ganguly also explained the challenges facing BCCI as: "As you are aware, we had to put on hold the current ongoing domestic season due to the worsening Covid situation. The Covid cases are rapidly increasing and there were multiple positive cases in many teams. It posed an imminent threat to the health and safety of players, officials and all others related to the running of the tournament."

On Tuesday, the BCCI members met in Ahmedabad where it was decided to halt the Ranji Trophy season due to the worsening situation of the covid-19 cases. Mumbai, one of the host cities of the Ranji Trophy, recorded 37,000 new cases as of Tuesday which might force the Maharashtra state government to impose a lockdown. Bangalore, Kolkata, Ahmedabad, Trivandrum and Chennai have been allotted the season's Ranji games with the knockouts scheduled in Kolkata.

"We want to see how the Covid situation evolves," said a BCCI official told Cricbuzz. "We will try to hold the games but at this stage they are on hold."

Recently, the BCCI postponed the Under-16 Vijay Merchant tournament slated to begin on January 9.

"The cases across lndia are spiraling and despite a large number of adults doubly vaccinated, they have still been infected," the BCCI noted in a recent correspondence to its affiliates.