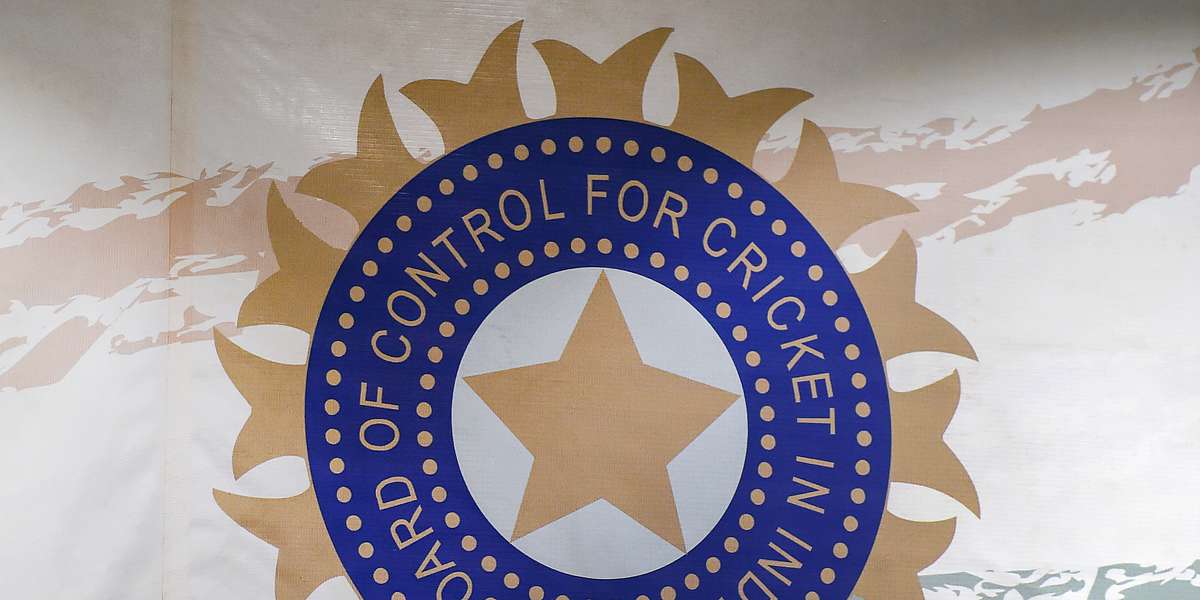 The BCCI has cleared the quarterly dues of all its centrally-contracted cricketers and vowed not to let anyone suffer despite the uncertainty triggered by the COVID-19 pandemic, which has caused financial blowback in other countries.

The global economy has been badly hit due to the virus, which has claimed over 95,000 lives so far. Major cricket boards like England and Australia have indicated that players will have to take pay cuts.

"Despite lockdown being announced from March 24, the BCCI was ready for any kind of eventuality. The board clears quarterly instalments of central contract payments to its players," a BCCI official told PTI on conditions of anonymity.

"Plus the match fees of all those who played for India and India A during this period, all these dues were cleared at the end of the financial year," he added.

The England and Australian players have admitted openly that they are bracing up for pay cuts.

The announcement of central contracts has been postponed in Australia, while England skipper Joe Root has applied for furlough along with his Yorkshire team-mates.

A BCCI official said that the Board's financial stability helps in testing times when some of the other boards are struggling to even pay their domestic players.

"One cricket board has put its players on furlough (government assistance scheme). There are talks about pay cuts everywhere. But I believe BCCI is capable of taking good care of its players as it has been all these years."

"Neither our international nor our domestic cricketers will suffer," the official said.

He, however, agreed that having the IPL later this year is a necessity considering the amount of financial loss that all stakeholders will have to bear if the event does not go ahead.

"The situation is fluid right now. It can't be said that it will be September when Asia Cup and home series against England is scheduled or October, when World T20 is supposed to take place."

"If you don't know when normalcy will return, how can you say that when will IPL happen," he said.

Also, another issue to deal with for the BCCI would be domestic cricket scheduling.

As per rules, domestic events cannot coincide with IPL.

IPL in October and November might mean that the domestic cricket calendar will have to be shifted further.

The BCCI normally chalks out its domestic calendar in August but all depends on when the IPL is scheduled. 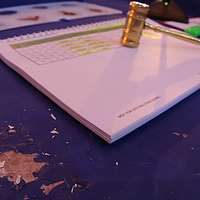 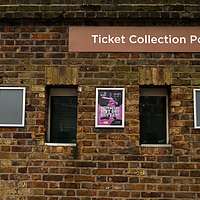 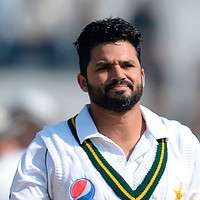 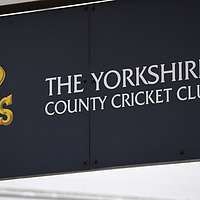 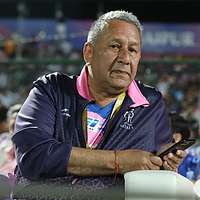 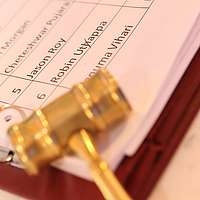