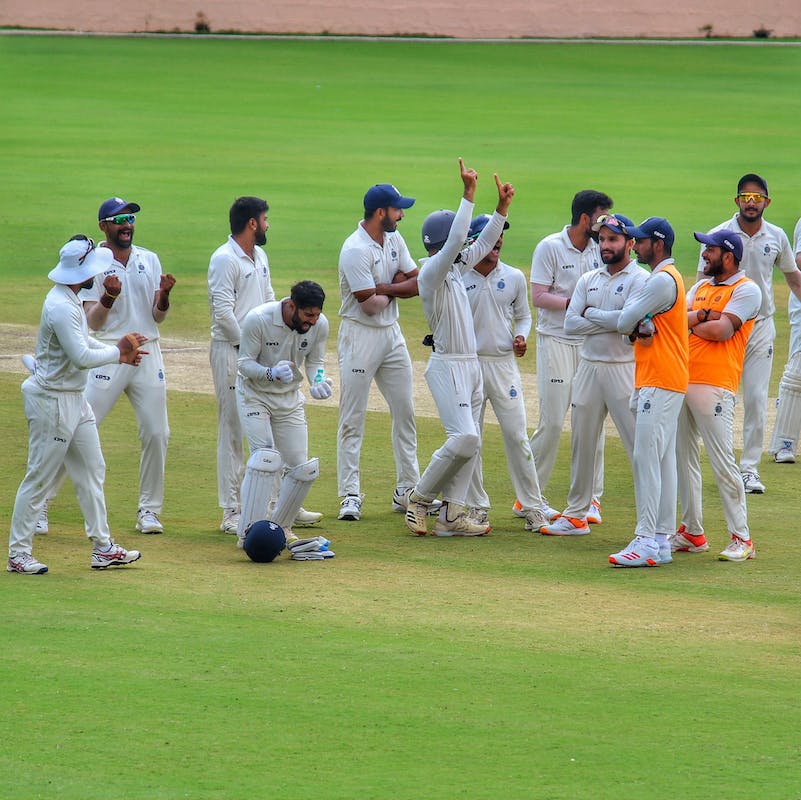 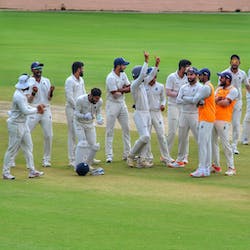 With the new digitalisation process, invoices for players across all age groups should be submitted monthly instead of at the end of the tournament

The Board of Control for Cricket in India (BCCI), in the past, have come under severe criticism from many quarters for repeated delay in payments from the board. Like last year, Cricket.com reported how significant delays were observed during the processing of Gross Revenue Share (GRS) - a component from BCCI’s earnings for hosting international matches in India.

The process for players’ match fees involves a tedious process of players raising the invoices to their respective state units, which would further require approval to the concerned BCCI staff and finally an approval from BCCI office bearers. However, keeping in mind the issues raised by players, the BCCI has moved in the tech-enabled direction to ensure a complete digitalisation process is involved.

“Players don’t need our approval to receive their match fees anymore. For us players getting match fees on time is the priority. It will be a kind of blanket payment and an easy process will be followed,” the BCCI secretary Jay Shah told The Indian Express.

For the last five years, a senior domestic cricketer used to earn INR 1,40,000 from a four-day Ranji Trophy game if he is in the playing XI and exactly half the amount if on the bench. This structure was brought forward by the Vinod Rai-led Committee of Administrators and players were given a hike of 250% from the previous match-fees model that was in operation for 10 years between 2007 to 2016.

The current model, which came to force from the ongoing season, has been designed as an equitable entity. Players with 40-plus caps to their name stand to gain a 71% hike and players with less than 20 games on their resume gaining just a 14.28% raise. Once a player bags 20 caps, they will receive 50,000 rupees per day before jumping to the next bracket.

With the new digitalisation process, invoices for players across all age groups should be submitted monthly instead of at the end of the tournament. So players can now avail of monthly payments depending on the number of matches played in a month.

“Players themselves will now be able to raise invoices as per their convenience at any location through the online portal,” Shah added.