BCCI does not facilitate its players to any leagues abroad: Rajeev Shukla 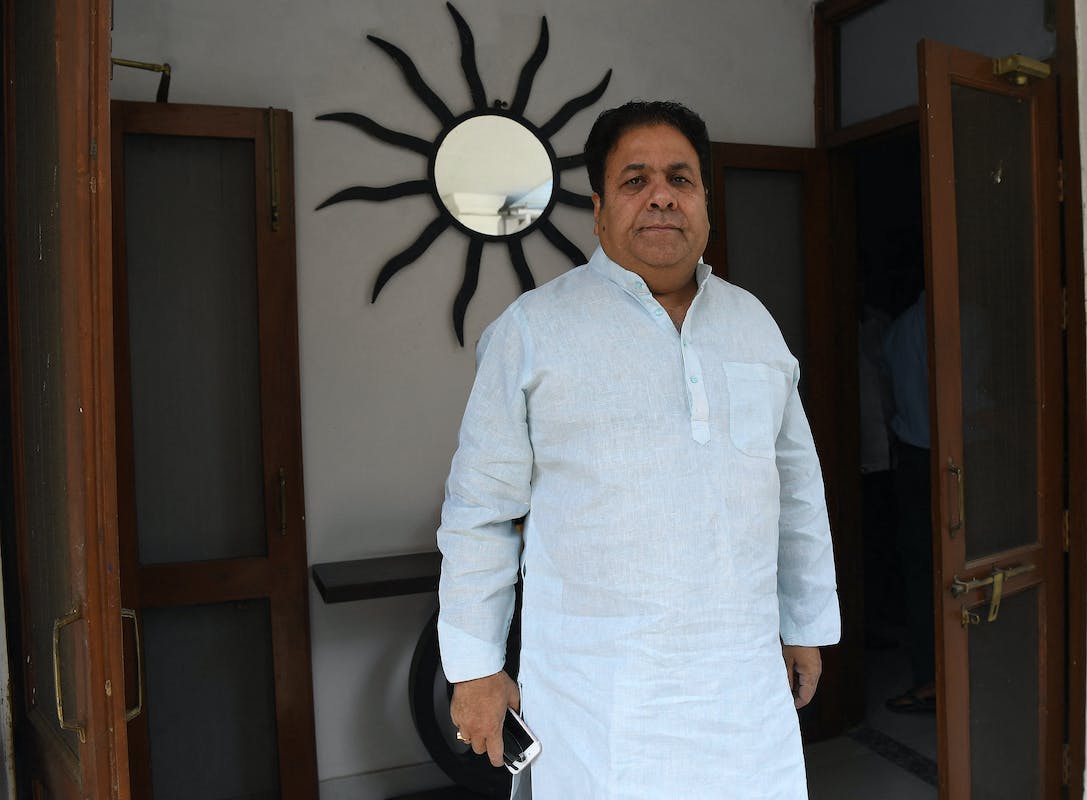 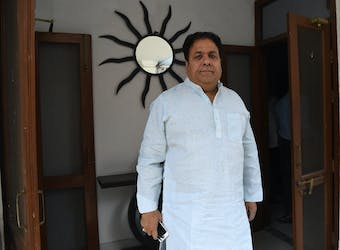 BCCI does not facilitate its players to any leagues abroad: Rajeev Shukla

BCCI vice-president Rajeev Shukla has said that the BCCI does not have a policy that promotes Indian players to participate in any foreign leagues. This comes after news reports of MS Dhoni joining the Chennai Super Kings (CSK) owned Johannesburg as a mentor in the CSA T20 League started doing rounds.

“We do not facilitate our players to any cricket leagues abroad. We have a simple policy regarding this. Our Indian Premier League (IPL) is itself a massive league so we cannot allow any of our players to attach themselves to any foreign league in any manner," Shukla said in an interview with ANI.

Four franchises in the new T20 league in South Africa are owned by Indian Premier League (IPL) franchise owners. As a result, Indian players were expected to feature in the league, but as things stand, it will not happen.

For players to play in leagues outside the country, they will have to retire from Indian cricket. In fact, the BCCI is so strict that a few years ago, Pravin Tambe was barred from playing in the IPL despite having a contract as he had signed up to play for Trinbago Knight Riders (TKR) in the Caribbean Premier League (CPL).

One of the main reasons for BCCI not letting its players in the foreign leagues s due to the fact that the IPL's success and popularity has been unmatched over the years.

The inaugural edition of South Africa's T20 league is expected to start early next year.