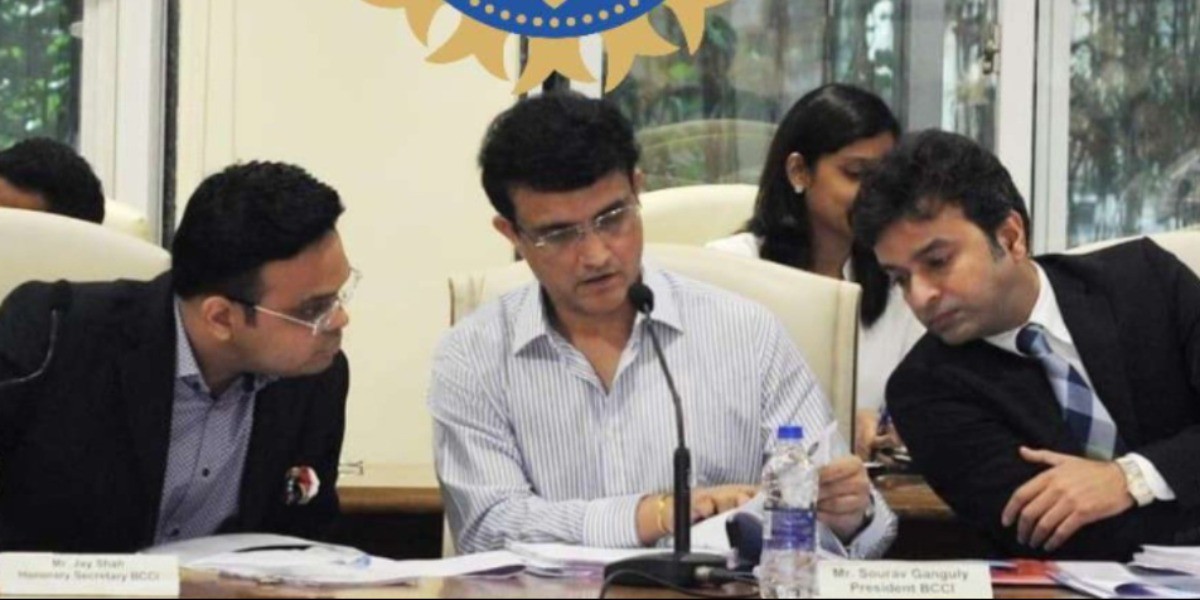 The Board of Control for Cricket in India (BCCI), on Saturday, December 4, increased the retirement age of match officials and support staff by five years.

"The age limit of match officials and support staff has been increased to 65 from 60 years subject to their fitness," the BCCI said in a statement.

The decision, which is set to benefit several umpires, scorers and match referees, was taken in the 90th Annual General Meeting of the Board.

"Now we have the guidelines, they will get five years for retirement," a Board official told PTI.

Some of the other critical decisions and measures passed by the Board is the growth and development of cricket in the north-eastern states, Puducherry, Bihar and Uttarakhand.

"Each state association has been sanctioned Rs 10 crore, and the stress would be on to develop indoor facility everywhere," the official said.

The Board also inducted Brijesh Patel and MKJ Majumdar into the Indian Premier League Governing Council.

"Former India left-arm spinner Pragyan Ojha (is there) as the representative of the Indian Cricketers Association in the IPL Governing Council," said the statement.

The Board confirmed India's tour to South Africa with a rejigged schedule. The team will participate in a three-match Test series followed by a three-match ODI series starting December 26th, 2021.