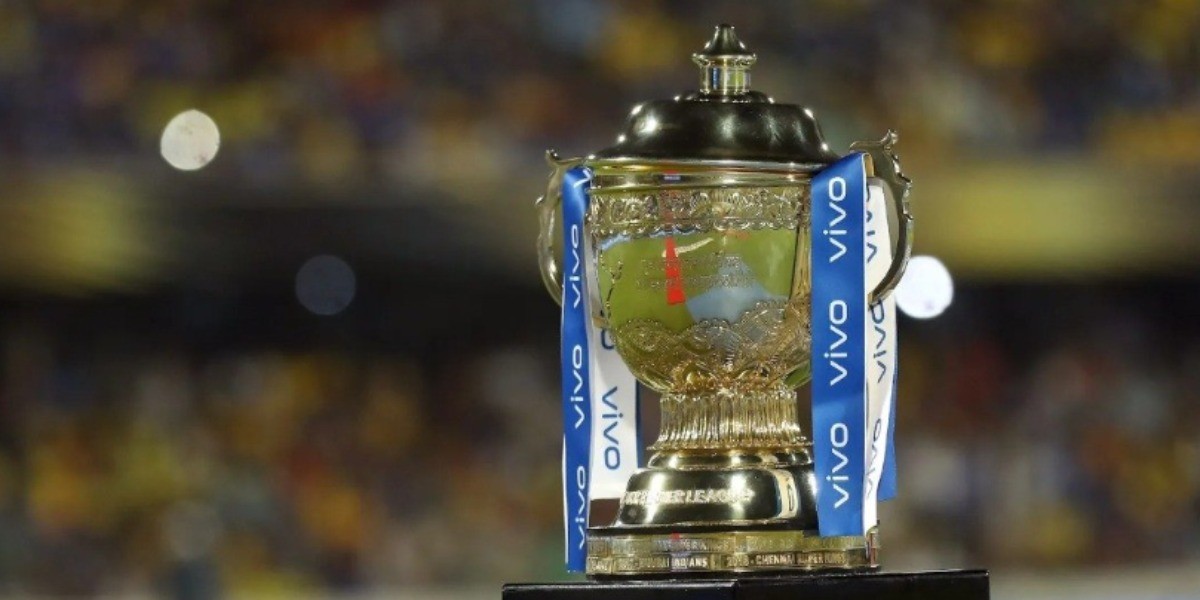 The BCCI has on Tuesday announced the tender to own one of the two new Indian Premier League (IPL) franchises set to feature in its 2022 edition. The BCCI in its AGM in December had decided to expand the IPL, currently featuring eight teams, to ten teams for the next year.

An official release said that interested party will have to purchase an Invitation to Tender by paying a non-refundable amount of Rs 10,00,000 plus GST before making their bid.

"The detailed terms and conditions governing the submission and evaluation of bids including eligibility requirements, a process for submissions of bids, proposed new teams' rights, and obligations, etc. are contained in the 'Invitation to Tender' ("ITT") which will be made available on receipt of payment of a non-refundable fee of INR 10,00,000 (Rupees Ten Lakhs Only) plus any applicable Goods and Services Tax. The ITT will be available for purchase till October 5, 2021," the release said.

"Any interested party wishing to submit a bid is required to purchase the ITT. However, only those satisfying the eligibility criteria set out in the ITT and subject to the other terms and conditions set out therein, shall be eligible to bid. It is clarified that merely purchasing this ITT does not entitle any person to bid."

However, the release did not specify the details required to be eligible.