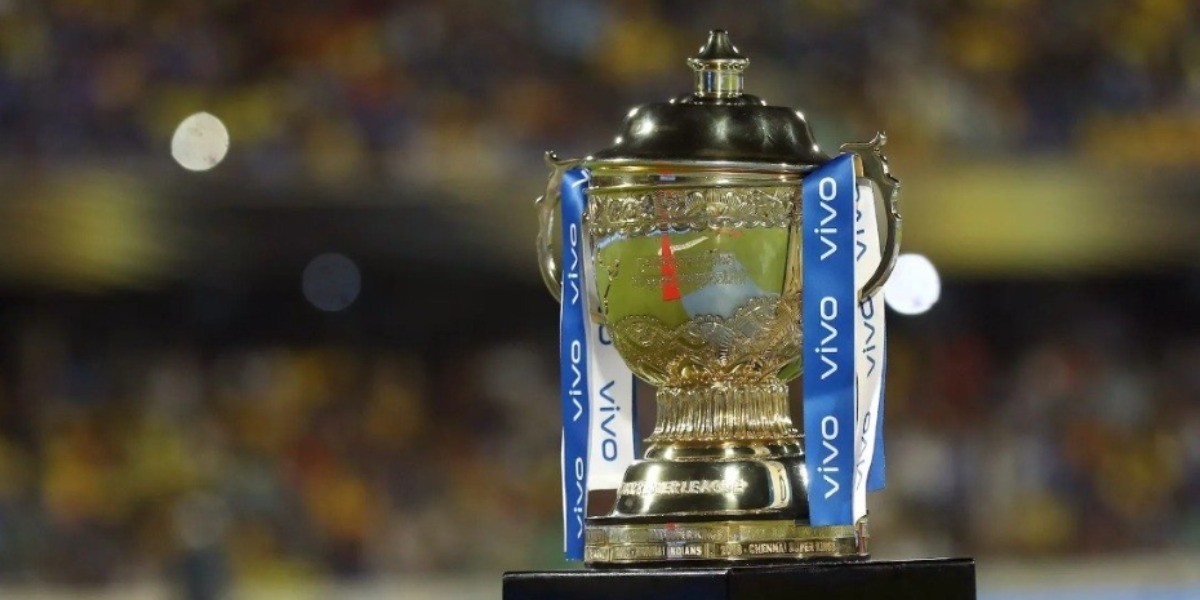 The BCCI is mulling over a team meeting for the Indian Premier League (IPL) franchise owners to discuss alternative plans for hosting the IPL 2022 edition amid Omnicron scare, Cricbuzz reported on Wednesday. Positive cases of the new covid-19 variant have seen a surge in the country which could force the BCCI to scrap its plan to go with usual away and home venues.

According to the report, the BCCI has ruled out the possibility of moving the tournament to UAE where the 2020 edition conducted in its entirety. The UAE also hosted second half of 2021 edition after a spate of positive cases within the bio-secure bubble in India forced a suspension.

"The meeting will be mainly introductory in nature with the BCCI on-boarding the owners of the two new teams - Lucknow and Ahmedabad. They are also exploring the idea of holding the whole tournament just in Mumbai and Pune or in the Gujarat cities of Ahmedabad, Baroda and Rajkot if the Covid/Omicron situation worsens. The owners will be apprised of the alternatives as well as things to look forward to in the mega auction," the report said.

The IPL 2022 has been originally scheduled to begin on April 2 in Chennai.