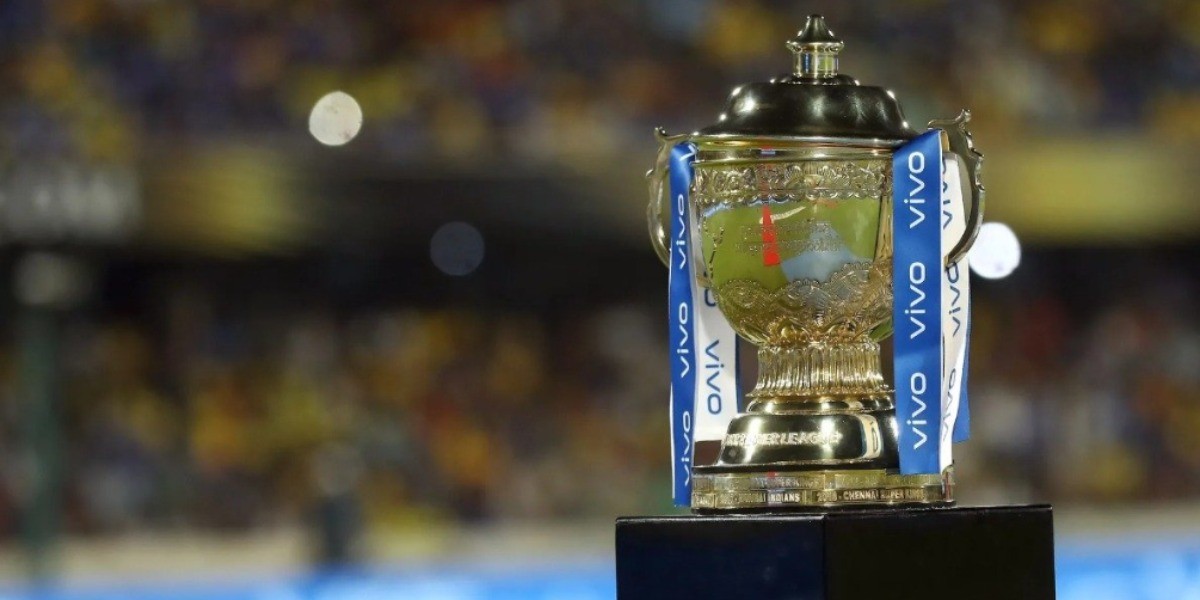 The BCCI, in a bid to provide a level-playing field, might allow the two new IPL teams to buy few players outside the auction for 2022 edition, Cricbuzz said in a report on Thursday.

The Board is yet to announce the number of retentions for the existing eight teams which has cast a doubt over a number of marquee signings being released in to the auction. Chennai Super Kings skipper MS Dhoni had expressed his doubts over playing in the next season while Punjab Kings is likely to let go off captain KL Rahul.

"The number of 'special picks' has not been decided yet but it is understood to be two or three, but the final number will be decided basing the number of retentions allowed for the eight existing teams. The general impression so far is that the existing franchises could be allowed up to four retentions with three Indians and one foreigner or a maximum of three Indians and a maximum of two foreigners with the total not exceeding four. If four are allowed, it is unlikely there will be any Right to Match (RTM) cards," the report said.

The retention policies are likely to be announced later this month in Dubai following the announcement of the two new franchises. On Wednesday, the BCCI extended the sale of Invitation to Tender (ITT) by another 10 days for interested parties. However, the Board confirmed that the postponement will not delay the sale of the teams which will be done on October 25.

Previously, Cricbuzz reported that the BCCI has fixed Rs 2500 crore net worth for an individual wanting to buy a team. Besides, the companies bidding should have a turnover of Rs 3000 crore. 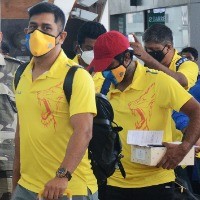 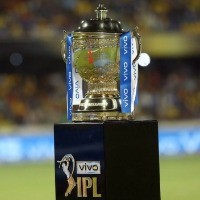 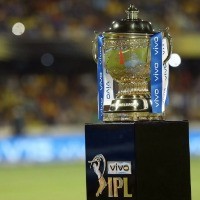 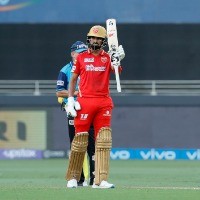 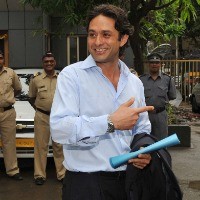 NEWS
Ness Waida expects new IPL teams to be bought for more than 50-100% of the base price
The new franchises will be announced on October 25, making the IPL a 10-team affair. 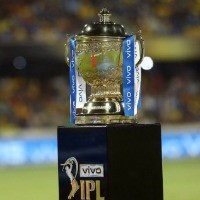 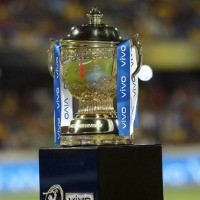 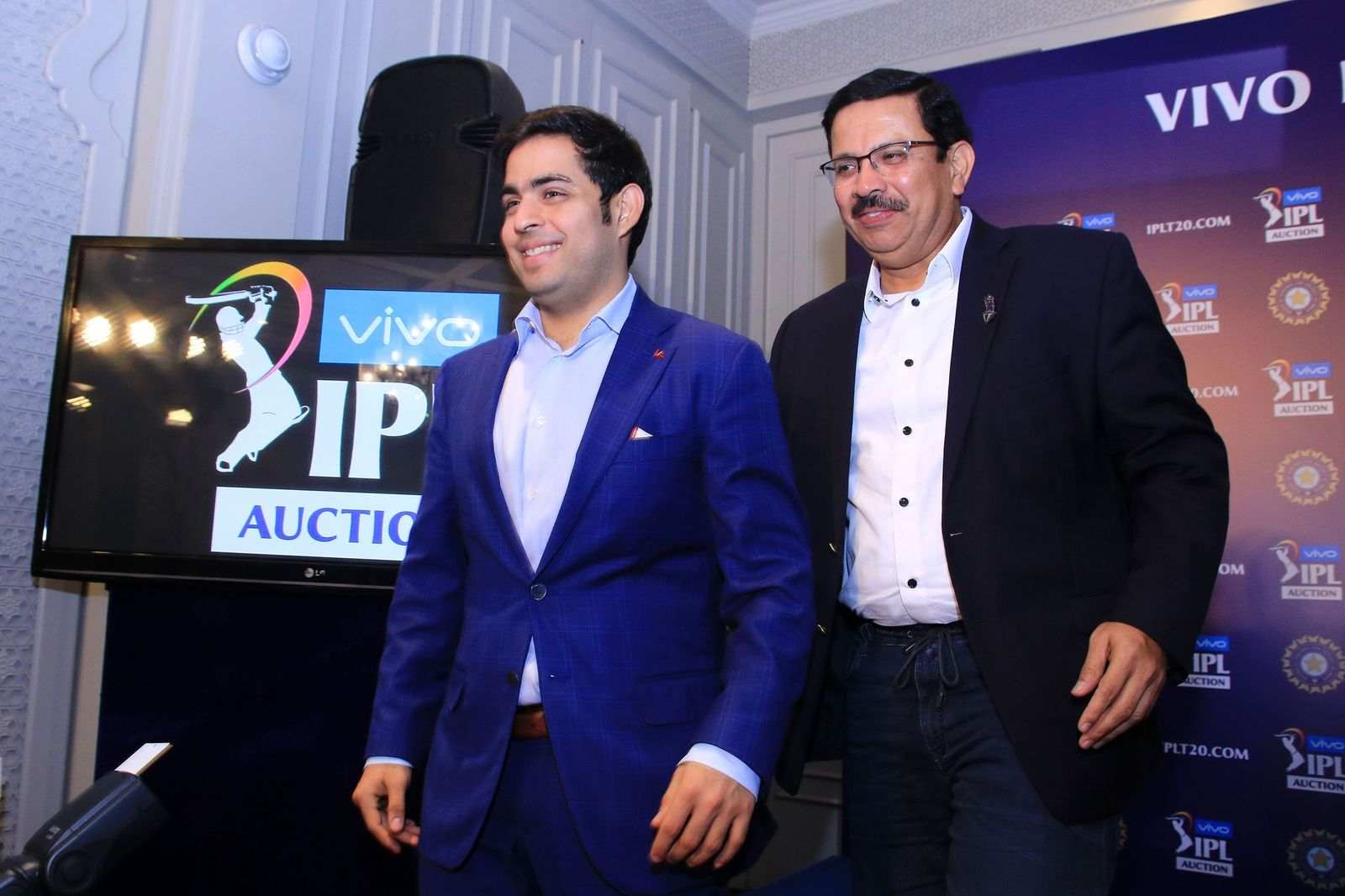