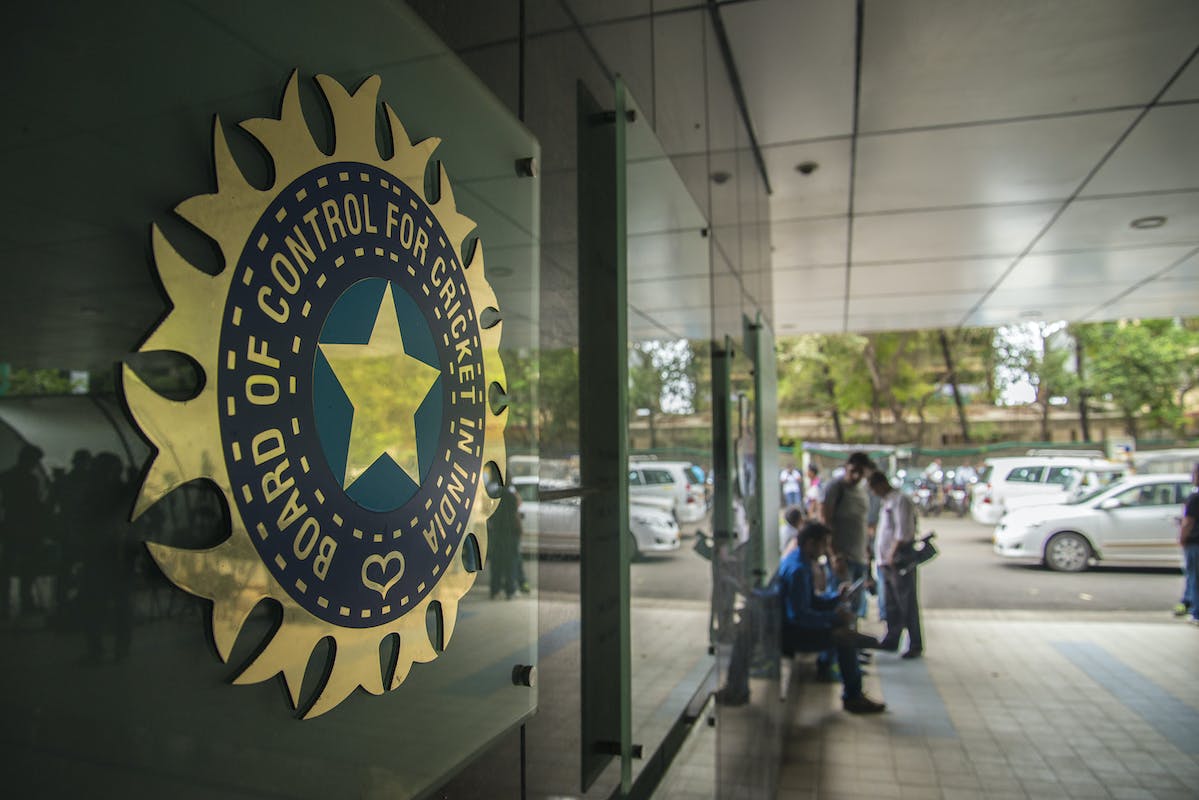 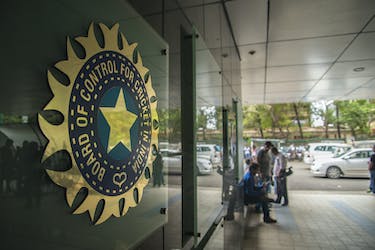 The BCCI on Friday (November 18) has invited applications for the position of national selectors as the Chetan Sharma-led selection committee has been sacked by the board, according to PTI. Along with Chetan (North zone), Harvinder Singh (Centra Zone), Sunil Joshi (South Zone) and Debasish Mohanty (East Zone) , who were members of the selection committee too have been let go off.

There was no selector from West Zone after Abbey Kuruvilla’s tenure ended.

The former India cricketer took charge of the selection committee in December 2020. A committee usually gets a four-year term, but following India's exit from the group stages of T20 World Cup 2021 and their failure to make the final in this edition of the tournament has seen them been shown the door.

According to a report on ESPNCricinfo, the selectors who are currently watching the players participating in the Vijay Hazare Trophy in action were not informed prior to making the official announcement.

The board is looking for five members who must fulfill the following criteria:

Should have played a minimum of

"Should have retired from the game at least 5 years ago. No person who has been a member of any Cricket Committee (as defined in the rules and regulations of BCCI) for a total of 5 years shall be eligible to be a member of Men's Selection Committee," a BCCI release said.

The applications should be submitted by 6PM on November 28, 2022.