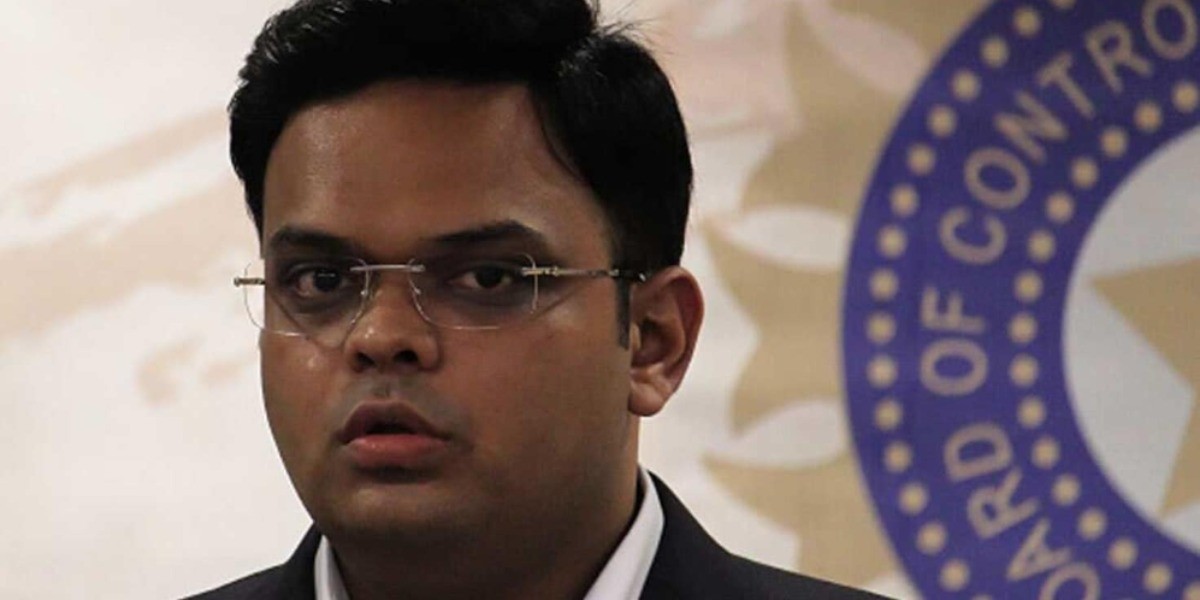 Team India will play three Tests and three ODIs, with the four scheduled T20Is set to be played at a later date

BCCI Secretary Jay Shah has confirmed that the Indian cricket team will be touring South Africa later this month, putting end to speculation that the tour might get canceled owing to the emergence of the Omicron variant.

Team India were originally supposed to play three Tests, three T20Is and four ODIs in South Africa, but, according to a statement given by Shah to ANI, the team will now only be playing Tests and ODIs, with the four T20Is set to be played at a later date yet to be finalized.

"BCCI has confirmed CSA that the Indian team will travel for three Tests and three ODIs. The remaining four T20Is will be played at a later date," Shah told ANI.

Shah's statement also puts to end speculation that the BCCI were looking to cut down the number of Tests in the tour from three to two.

The official dates for the series are, however, ye to be announced.