BCCI serves conflict of interest notice to its president 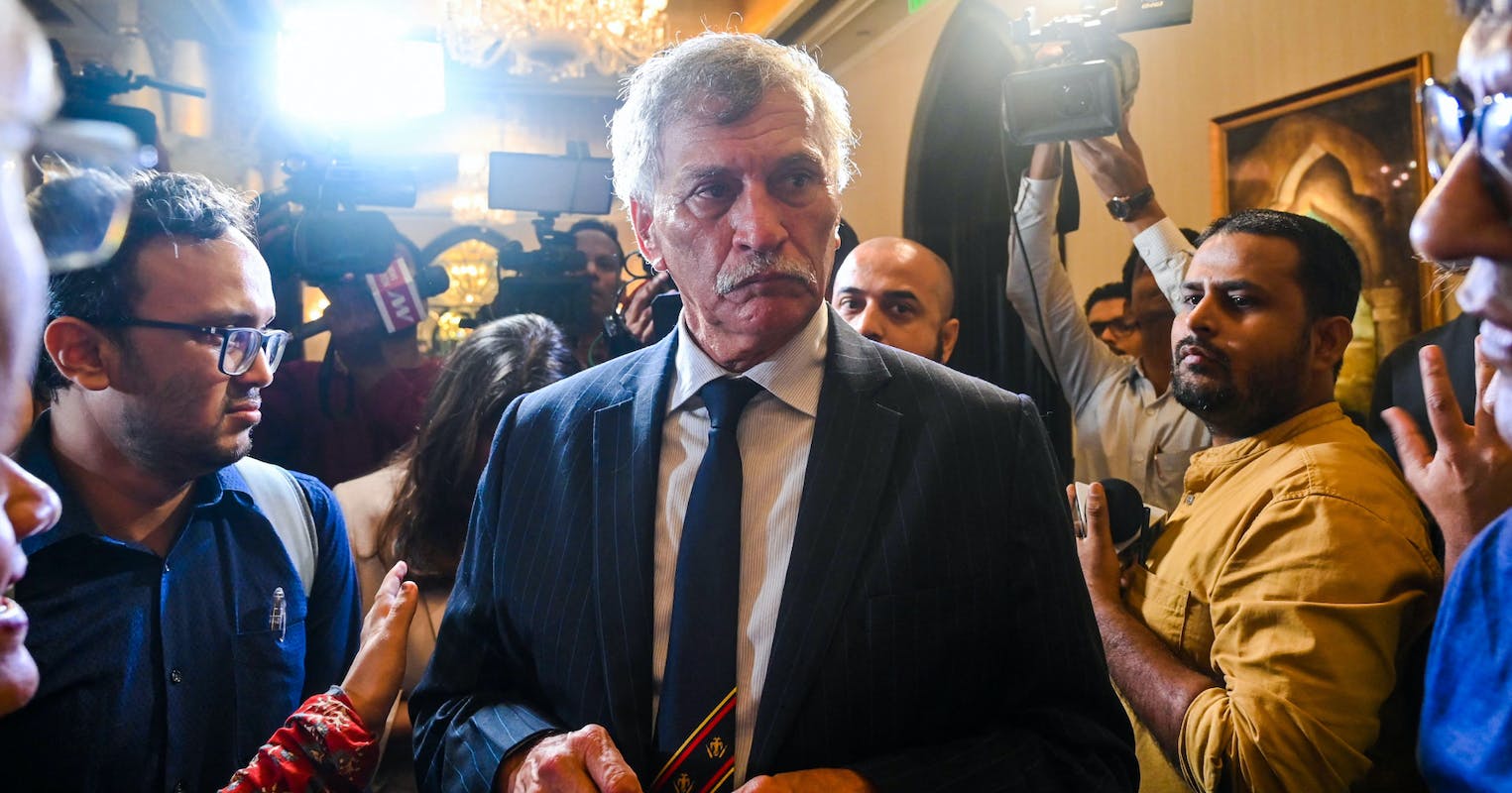 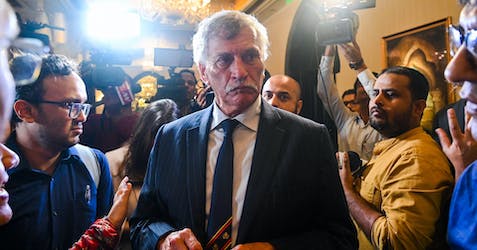 BCCI serves conflict of interest notice to its president

PTI has learnt that Saran has asked Binny to file a written response by December 20 against the conflict of interest allegations levelled against him.

The complainant, Sanjeev Gupta, has alleged that Binny is conflicted as his daughter-in-law works for Star Sports which has home season media rights for Indian cricket.

"You are hereby informed that a complaint has been received under Rule 39(2)(b) of the Rules and Regulations of BCCI by the Ethics Officer, BCCI for breach of Rule 38 (1) (i) and Rule 38(2) of the said rules, constituting an instance of "conflict of interest" on your part.

"You are directed to file your Written Response to the accompanying complaint on or before 20/12/2022. The said response should be supported by a duly executed affidavit," wrote Saran in the notice dated November 21.