BCCI set to lose Rs 2000 crore due to IPL postponement 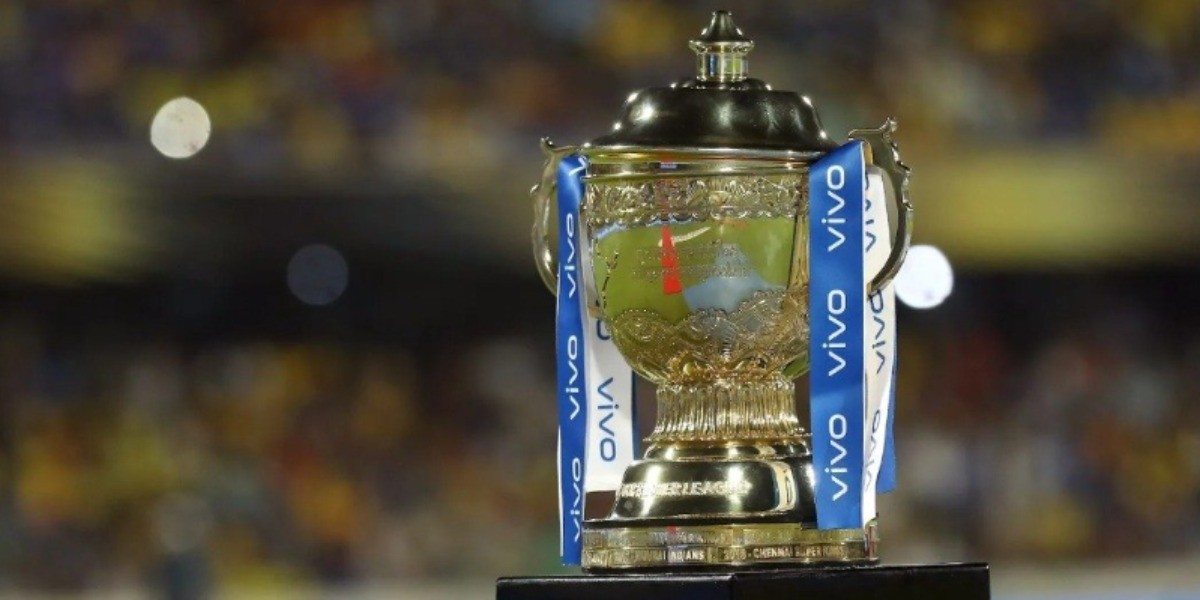 BCCI set to lose Rs 2000 crore due to IPL postponement

The BCCI could lose over Rs 2000 crore of the broadcast and sponsorship money earmarked for this year's Indian Premier League (IPL) after the tournament was indefinitely postponed on Tuesday due to COVID-19 cases in its bio-bubble.The BCCI was forced to postpone the IPL after multiple cases of COVID-19 among players and support staff emerged from Ahmedabad and New Delhi in the past couple of days."We would be losing anything between Rs 2000 to Rs 2500 crore for the midway postponement of this season. I would say something in the range of Rs 2200 crore will be closer to accurate estimation," a senior BCCI official told PTI on conditions of anonymity.The 52-day 60-match tournament would have concluded in Ahmedabad on May 30. However, only 24 days of cricket was possible with 29 completed games before the virus halted proceedings.The biggest loss for BCCI is the money it gets from Star Sports for the broadcast rights of the tournament.Star has a five-year contract worth Rs 16,347 crore which is Rs 3269.4 crore per year. If there are 60 games in a season, the per match valuation comes to approximately Rs 54.5 crore.If Star pays per match, then the amount for 29 matches would be Rs 1580 crore approximately out of what would have been Rs 3270 crore for a full tournament. This means a loss of Rs 1690 crore for the Board.Similarly, mobile manufacturers VIVO, as tournament's title sponsors, pay Rs 440 crore per season and BCCI is likely to get less than half of that amount because of the postponement.Add to it, associate sponsor companies like Unacademy, Dream11, CRed, Upstox, and Tata Motors, who pay in the range of Rs 120 crore each. Some subsidiary sponsors are also there."Slash all the payments by half or a bit less and you will be reaching a loss in the range of 2200 crore. The actually losses could be much more but this is a back of the hand calculation for the season," the official said.The loss of a substantial amount of money will also reduce the central revenue pool for the season (the money that BCCI distributes among eight franchises) to nearly half.The official, however, didn't divulge how much each franchise would lose due to the suspension of the tournament."It is difficult to say what kind of sponsorship and co-sponsorship money they earned this season as the economic climate has been pretty hostile," he said.Players' payment would be based on duration rather than pro-rata==========================================In case players are available only for a part of the tournament, the salaries are paid on pro-rata basis which means "assigning an amount to one person according to their share of the whole".However, a senior player said that pro-rata is only applicable when a player voluntarily makes himself available for only a part of the tournament based on the matches available.In this case, the organisers have halted the event so the franchises are likely to pay for at least half of the season. 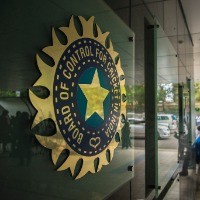 NEWS
Vivo to sponsor IPL 2021 as bids for transfer of rights not upto expectations: BCCI source
Dream11 had been the IPL title sponsors for the 2020 edition, winning the rights for Rs 222 crore, which was nearly half of what Vivo was paying annually for a five-year deal 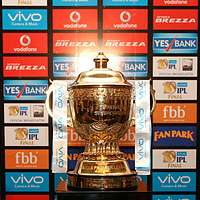