BCCI to experiment with substitution player in SMAT 2022-23 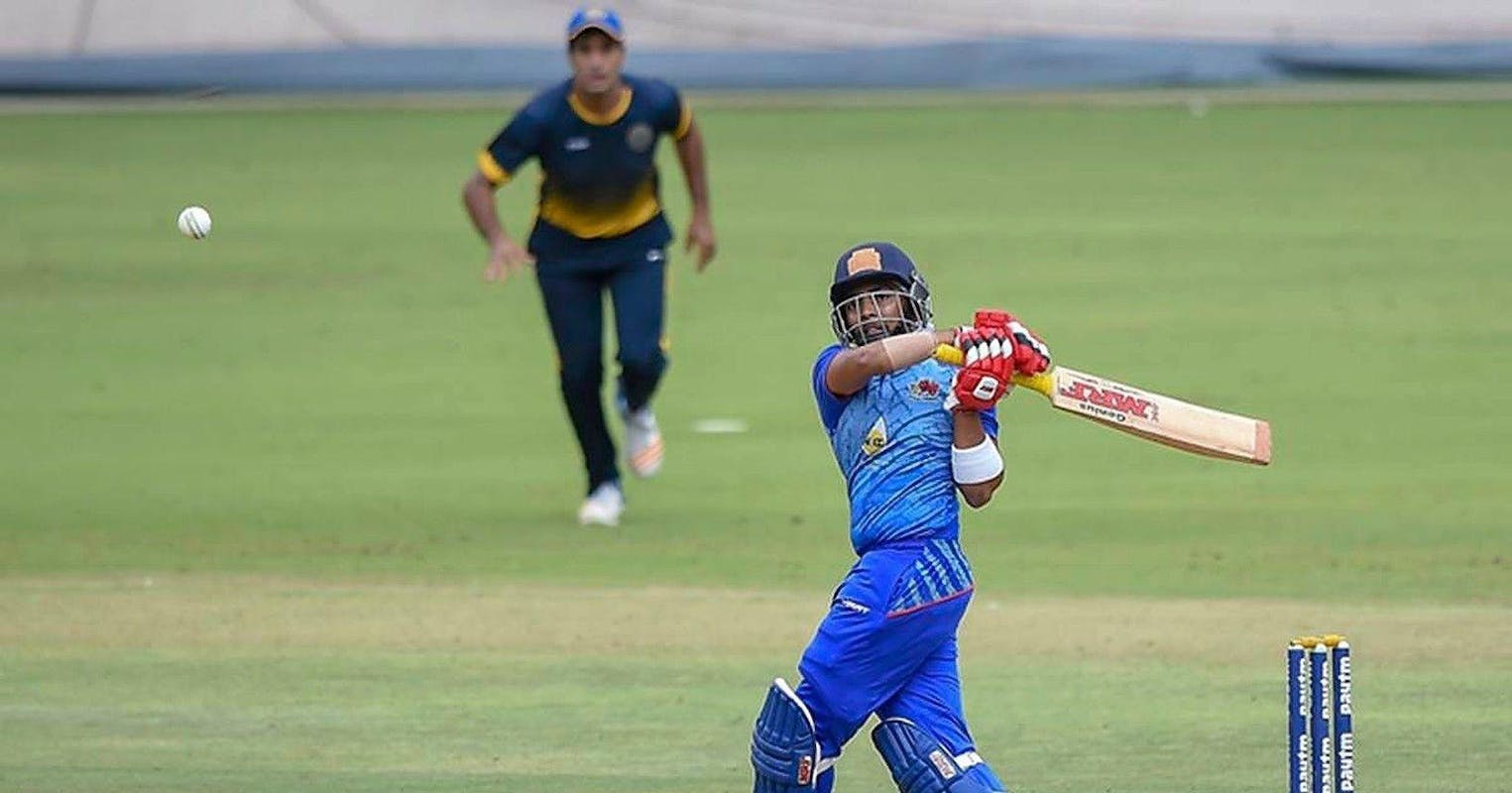 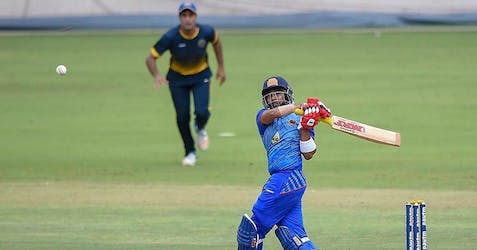 BCCI to experiment with substitution player in SMAT 2022-23

For now, the BCCI would keep the experiment down to only Syed Mushtaq Ali Trophy and wouldn’t immediately use it in the Indian Premier League

Big Bash League and The Hundred might have been cricket’s experiment grounds in the last few years, but the Board of Control for Cricket in India doesn’t want to stay behind either. In the upcoming season of the Syed Mushtaq Ali Trophy, the BCCI are all set to try 'Impact Player' - a concept derived from the rules of substitution from other games, like football, rugby, basketball among others.

Cricbuzz reported that the BCCI wants to give it a try to add more dimension to the format and make it more attractive and dynamic from a “strategic viewpoint”.

"The concept is to allow one substitute player per team to take a more active part in a match. This would add a new tactical/strategic dimension to the game. A number of team sports allow teams to make tactical substitutes i.e. football, rugby, basketball, baseball. The substitute is allowed to perform or participate like any other regular player," the note said, reported Cricbuzz.

However, the BCCI would keep the experiment down to only Syed Mushtaq Ali Trophy for this season and wouldn’t immediately use it in the Indian Premier League. This was basically the newest adaptation of the Super Sub rule that was in effect in international cricket in the mid 2000s.

Further explaining the rules with examples, BCCI cleared the state associations of its various strategic outcomes.

"Team Two having been put in to bat lose a number of early wickets and want to increase their batting depth to post a challenging total. Team Two, therefore, could use their Impact Player for batsmen who have already been dismissed. To help assist in setting a competitive total. In any situation, only 11 players can bat.

"Team One have the option to hold back their Impact Player change until the innings break to bolster their batting depth or in this scenario, may choose to introduce an Impact Player that offers additional bowling options having assessed the position of the match and condition of the pitch."

"Team Two batted first and scored a competitive total. At the innings break, Team Two could make a change to replace a player who may have batted in the first innings who would not be deemed a bowling option with a bowler named in their additional four players.

"Team One replaces their opening bowler, who would ordinarily bat at number 11 with a top-order batsman who was named in the four substitutes, therefore, increasing their batting depth. In any situation, only 11 players can bat.”