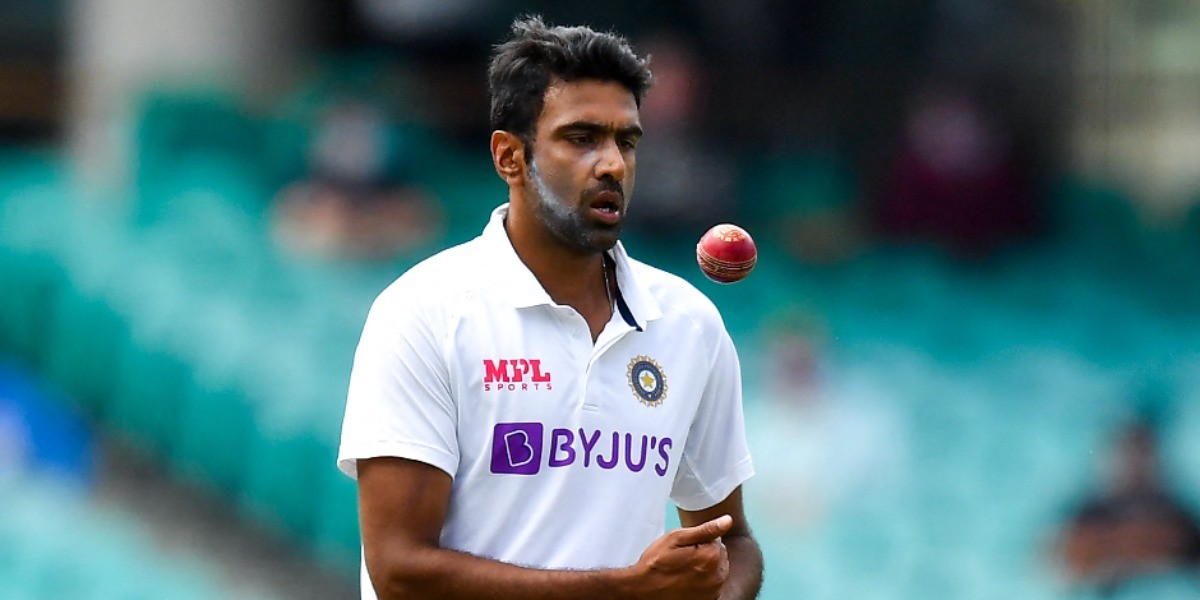 For Arjuna Award, the board will send the names of Dhawan, KL Rahul, and Bumrah

For Arjuna Award, the board will send the names of senior batsman Shikhar Dhawan, who was ignored last year, K L Rahul, and pacer Jasprit Bumrah.

"No women cricketer has been nominated for Arjuna. Mithali's name has been recommended for Khel Ratna," a BCCI official told PTI on Wednesday.

It remains to be seen if Mithali is chosen by the Sports Ministry-appointed panel in an Olympic year. She completed 22 years in international cricket last week. The 38-year-old is also the leading run-getter in ODIs with more than 7000 runs.

Ashwin, who is already an Arjuna awardee like Mithali, has also been a consistent performer for India in Test cricket. He has taken 413 wickets in 79 Tests besides 150 and 42 scalps in ODIs and T20Is respectively, though he doesn't play for India in the shorter formats.

Dhawan, who will be captaining India in the upcoming limited-overs series in Sri Lanka, is a frontrunner for Arjuna.