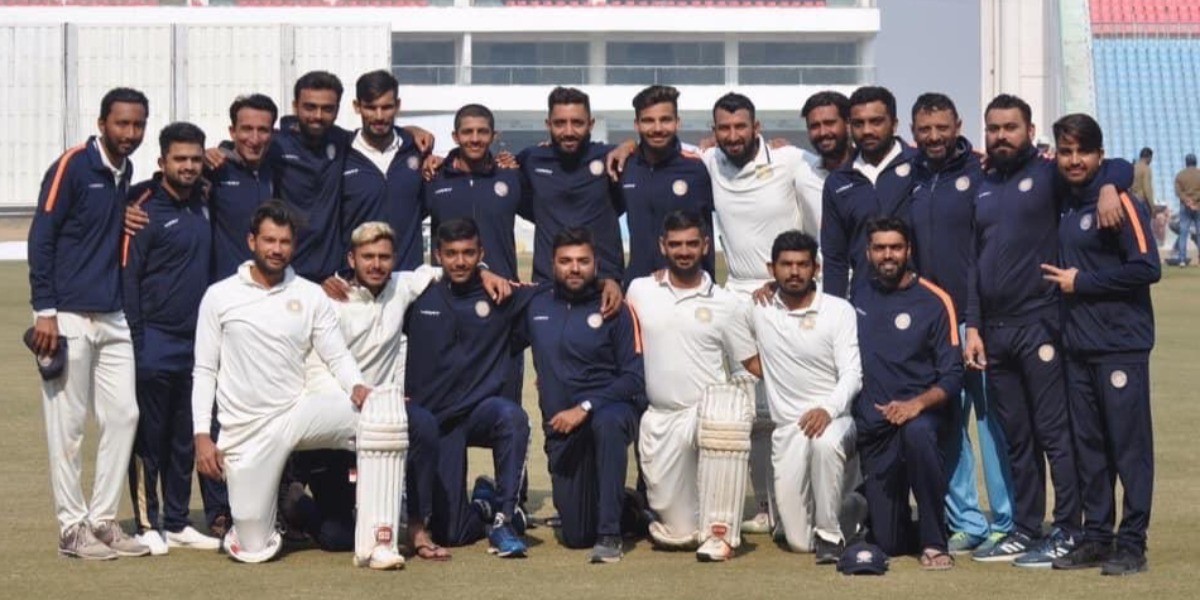 Cricket.com understands that the committee would be formed by the end of June and the process of identifying eligible players for the scheme would be done by August

The BCCI's decision to form a 10-member committee to formulate a strategy for domestic cricketers’ compensation who lost a major chunk of their income due to the cancellation of the 2020-21 Ranji Trophy owing to the Covid-19 pandemic has met with a mixed response from the players. While multiple players welcomed the step and thanked BCCI “for guaranteeing their income” in a time of crisis, a few players expressed concern on the future outcome of the process.

The decision to form the 10-member committee was taken at a recent meeting of the Apex council.

According to the plan, each zone - North, West, South, East, Central, and North East - will have a representative each alongside four BCCI officials. The committee would discuss the feasibility with state associations to collate a list of players eligible for the package.

Cricket.com understands that the committee would be formed by the end of June and the process of identifying eligible players for the scheme would be done by August.

“This is a terrific step. We owe it to the BCCI for taking the players' concerns and ensuring a guaranteed income for us,” a senior state team captain told Cricket.com. “Players have to leave their bases in state capitals and big cities to travel back home. It is hampering their practice. If they are compensated financially, at least they can continue their practise.”

However, another player was not as convinced.

“We can credit the board for this, but their statement reeks of complete confusion. Their statement said for the domestic season 2020 and 2021. Does that mean 2020-21 season or 2020 and 2021 season? In case of the latter, does that mean the 2021 season is already cancelled? Compensation wouldn’t guarantee matches. BCCI must do something to organise matches this year,” an India A regular added.

His view was supported by multiple cricketers who spoke to cricket.com. A state association official revealed that the board is yet to discuss anything with them before arriving at the decision to form a committee. 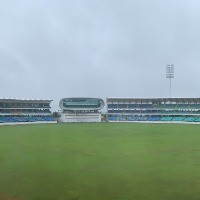 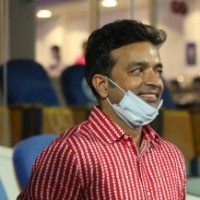