Been waiting for a chance to prove my batting ability: Deepak Chahar 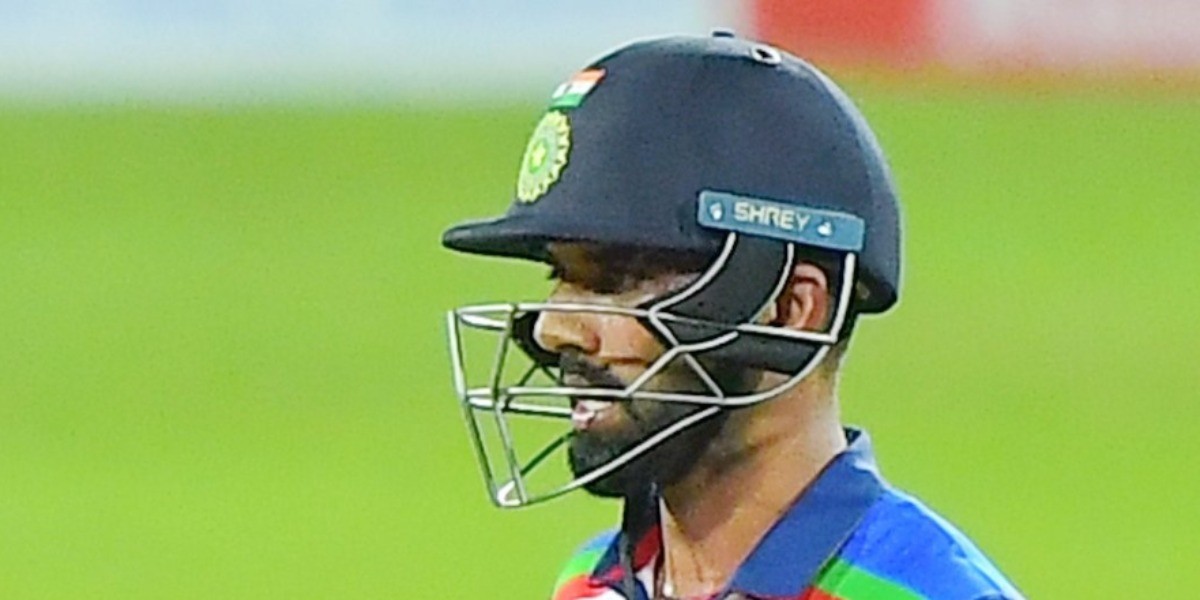 Been waiting for a chance to prove my batting ability: Deepak Chahar

India pacer Deepak Chahar spoke about the influence of Mahendra Singh Dhoni behind his counter attacking half-century that took India to a three-wicket victory against Sri Lanka on Wednesday. Chahar smashed 69 off 82 balls as India fought back from 193/7 to successfully chase a target of 276 and clinch the ODI series 2-0 in Colombo.

"(Dhoni) he has had a very big impact on me. Not just CSK, while growing up, we have all seen how he (takes the match close). Every time we speak, he tells me that it is in your hands to take the game till the end and if you can do that, then you get some overs and that makes the match thrilling.

"So, that was the whole idea to take the match till the last over, Chahar said at a virtual press conference on the eve of the third ODI.

With the T20 World Cup fast approaching, Chahar said he is not focused on gaining a place in the team for the showpiece event.

"The (T20) World Cup is still far ahead. My target always is that whenever I get an opportunity with the bat or ball, is to prove myself. Selection is not in my hands nor in any player's hands, to perform is in our hands.

"I was fortunate enough that I got an opportunity that I could prove in batting. Because for a long time, I was in search of an opportunity, from last two years my batting hasn't come, or when I batted, I played one or two balls.

"This was a good opportunity for me to prove myself in batting and I am happy that I could convert it, said the 28-year-old right-arm pacer.

He also said that coach Rahul Dravid has confidence in him due to the knocks that he had played for India A.

"With Rahul Sir, this is my first tour as India player, but I have done many India A tours with him. And there three or four times, batting came in similar situation, where the batters got out, and I played good knocks there, so Rahul Sir has that confidence in me,"

"And that helps and when the coach backs you and has confidence, so when you go to bat, at the back of the mind it is there, that you have support and that makes a huge difference," the Rajasthan pacer said.

Chahar also said that he is not bothered if people consider him as an all-rounder or not.

I have always been working on my batting. My father is my coach and when we speak, the maximum time we speak is about batting in our conversation. And I don't care whether people consider me an all-rounder or not," he said.

India will face Sri Lanka in the third and final ODI on Friday.