Been watching videos of AB on Instagram: Brevis after his 162 off 57 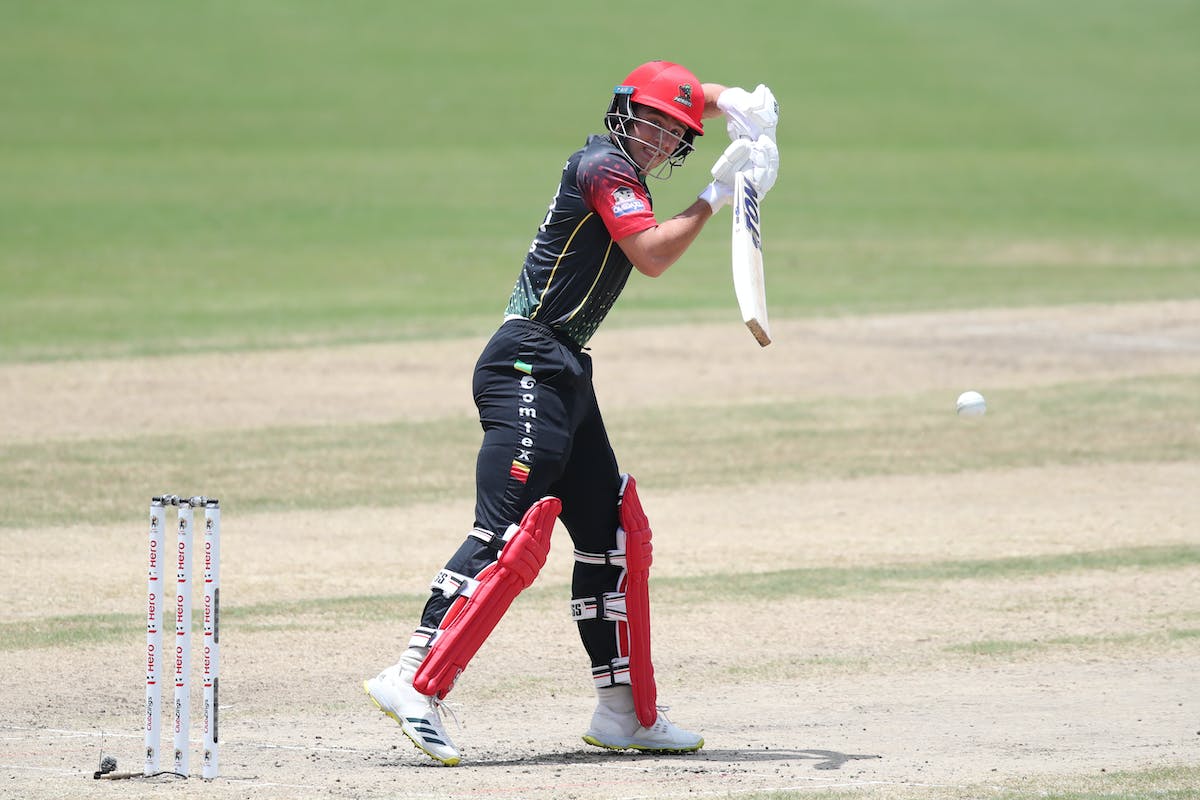 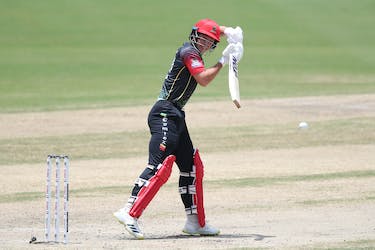 Been watching videos of AB on Instagram: Brevis after his 162 off 57

Dewald Brevis smashed the ball around the park to score on of the fastest T20 centuries - getting to the landmark off 35 deliveries - which cumulated in him scoring 162 off just 57 in the CSA T20 Challenge in Potchefstroom. This is also the joint third highest individual score in T20s with Chris Gayle's 175* leading the list.

He put on 179 in just 14.3 overs for the first wicket with Jiveshan Pillay and followed that up with with 53 off just 20 with Donavon Ferreira, before being dismissed in the final over. The Titans as a result went on to put up 271 for 3 in their 20 overs and in the end went on to win by 41 runs after the Knights managed 203 for 9. This was also the first instance in T20s where in a match aggregate went beyond the 500-run mark.

Following his whirlwind innings, Brevis said that he picked up a few shots after watching Instagram videos of AB de Villiers. "From young - and still now - I watch lots of videos even on Instagram about AB and all these guys, [as to] how they hit the ball," Brevis told SuperSport.

"And I like AB's natural bat swing. And back in your head, you you get a visual of how the ball goes, how the bat falls and everything. So I try to watch as most as much as possible, and to just also be myself."

Fondly referred to as 'Baby AB' Brevis admits that he always looks to hit boundaries and the secret to that is to stay in a positive frame of mind and always staying in the moment.

"Even as a young boy, I have always wanted to hit the ball as far as possible," Brevis said.

"And for me, from the start it's always [about being] positive and fearless. You don't want to go on the reckless side, but just play ball by ball, stay positive and be in the moment.

Watching a masterclass from Dewald Brevis. Bowlers will be under serious pressure for the next 15+ years.

"I'm always looking to hit boundaries. I think that's a very important thing in playing fearlessly and aggressively is to be in a very strong position. And if the ball is there, you take it on. But if you wait for the ball long enough, if it's not there to be hit, then that (waiting for the next one) happens naturally.

"So you look to it in straight, if it's a bit back of a length coming up, if you're in a strong position, you just wait for it. And if it's a good ball, naturally, you just hit the bat, then it's one."

Is Brevis ready to play for South Africa? While they might be tempted to give him a go, it might be wise to let him have a good season in domestic cricket before playing at the highest level.

"This is a next stepping stone," Brevis said.

"I believe that the people in control they know the best. Everything works out as it should. This is where I have to be. I have to do this. This is part of my journey. I am at the right place where I need to be. We never know what happens."

Mumbai Indians (MI) picked Brevis after an impressive show in the Under-19 World Cup. He will turn up for the franchise in the SA20 as well. Other than that, he has played for the St Kitts & Nevis Patriots in the Caribbean Premier League (CPL) and next month, he will feature in the Lanka Premier League (LPL) for the Kandy Falcons.

While nobody including Brevis knows what lies ahead, he is just happy to soak it all in for now.  "Its a very special day," he said.

"A few things haven't really sunk in yet. I am so grateful for the talent that God gave me. It's really special and really lovely to be able to live my life to the fullest by playing cricket."