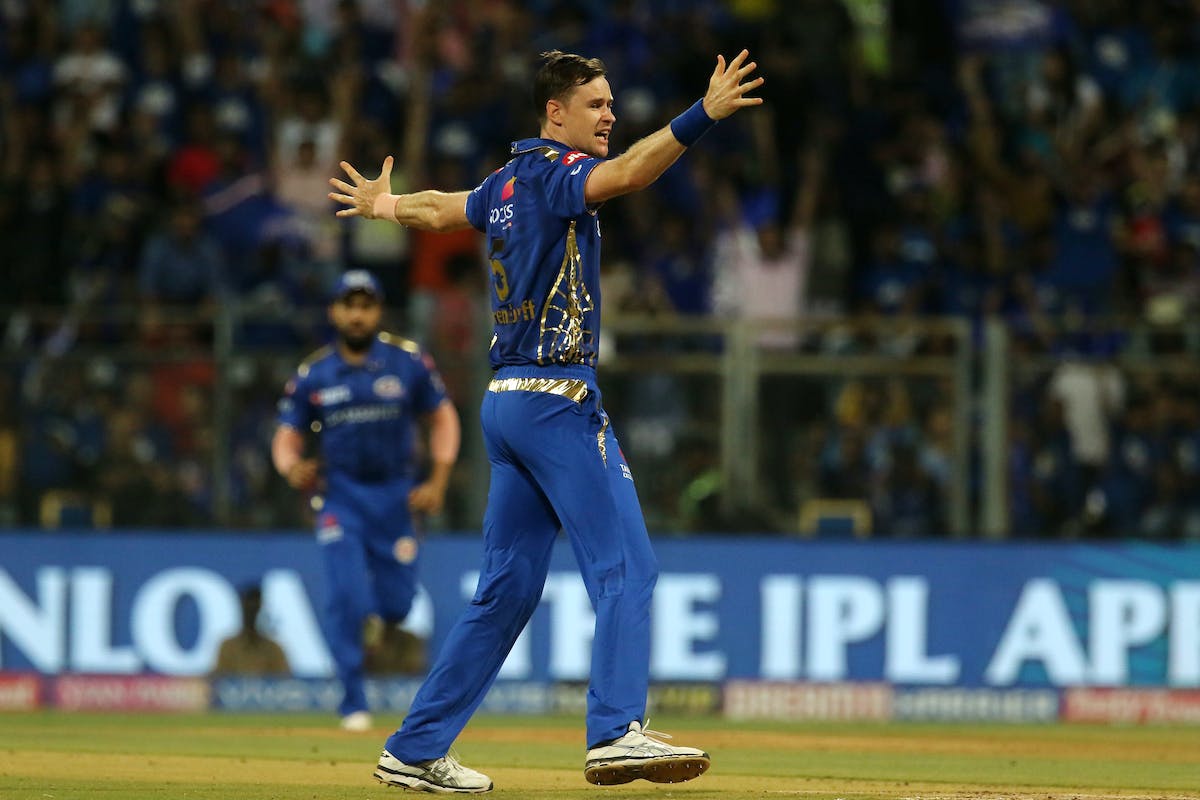 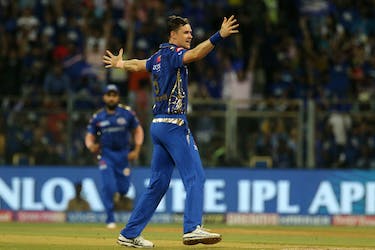 In the 2023 edition of the IPL, he will be representing Mumbai Indians – his 2018 franchise when he played 5 matches and picked as many wickets

Australian fast bowler Jason Behrendorff has been traded from Royal Challengers Bangalore to Mumbai Indians for the forthcoming IPL Season 2023. He was acquired by RCB in the 2022 IPL Auction for his base price of INR 75 lakh.

Behrendorff, who had previously represented Chennai Super Kings in 2021, Mumbai Indians in 2018 and Royal Challengers Bangalore in 2022, is currently out of favour in the national set-up but has been a consistent performer in the Marsh Cup in Australia and in the T20 Blast in England. The left-arm quick has played 9 T20Is picking 7 wickets with a best bowling performance of 4/21.

In the 2023 edition of the IPL, he will be representing Mumbai Indians – his 2018 franchise when he played 5 matches and picked as many wickets. With the Aussie pacer's addition to the squad, the spot of Tymal Mills, who was ruled out for a part of the IPL 2022 last year and was later replaced by Tristan Stubbs of South Africa, has come under danger.

The IPL franchises will have to declare their retention list by latest November 15 with the BCCI zeroing in on December 23 as the date of IPL auction in Kochi this year.