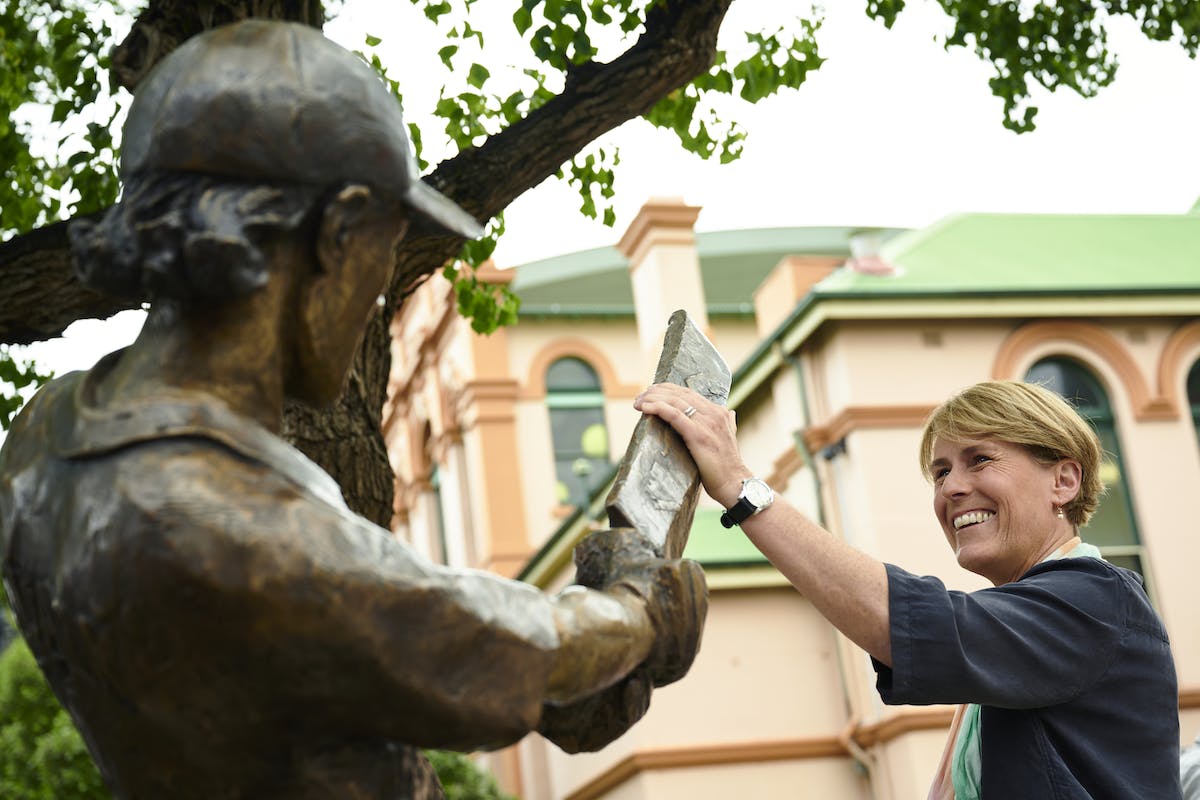 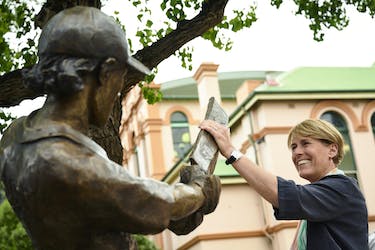 One of the greatest players in the history of women's cricket, Belinda Clark, becomes the first women's cricketer around the world to have a sculpture in her honour at the iconic Sydney Cricket Ground.

The former Australian skipper joins Fred Spofforth, Richie Benaud, Stan McCabe, and Steve Waugh to be honoured with sculptures in the SCG precinct.

Australia legend Belinda Clark has been immortalised in bronze, with the Sydney Cricket Ground unveiling the world's first sculpture of a female cricketer 🙌🏻 pic.twitter.com/pOqk5uCK5i

The right-handed batter etched her name in the record books by becoming the first player to score a double century in the fifty-over format en route to her unbeaten 229 against Denmark in 1997.

The 52-year-old represented Australia in 15 Test matches and 118 ODIs, amassing 4844 runs at an average of 47.49 before graduating to take up significant roles in the growth and development of women's game with Cricket Australia.

"I'm excited to have the sculpture in place and for people to now look at it and perhaps wonder what that is, who that is, and to be able to tell a bit of a story is really important," Clark said.

"The sculpture encapsulates being able to have a go, to be courageous, to take on those challenges and break convention," she further added.

In a press release by Cricket Australia, Nick Hockley, the Chief Executive Officer, said, "I am absolutely thrilled that Belinda Clark has been honoured with a sculpture in the SCG precinct and becomes the first female cricketer to receive this recognition.

"Belinda not only compiled a superb playing record for Australia as a batter and captain; she helped inspire the current generation of cricketers and, as an administrator, has had a profound impact on community cricket and the growth in participation.

"On behalf of Australian Cricket, I would like to congratulate Belinda, whose sculpture will stand very proudly alongside all the other sporting greats recognised in the SCG precinct."

"I would also like to thank the SCG Heritage Trust and their generous benefactors who have, in consultation with CA's Recognition of Women in Cricket working group, made this historic sculpture a reality." 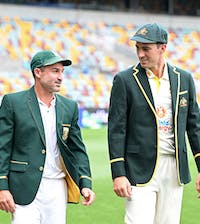 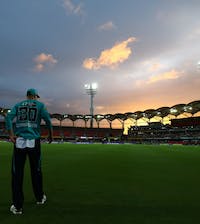 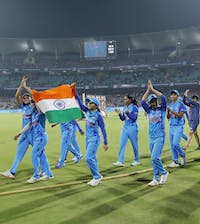 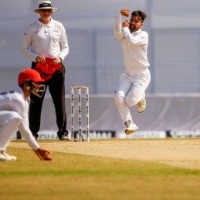 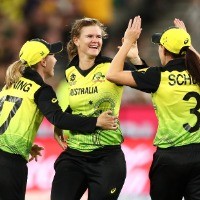 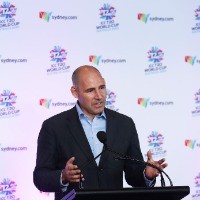 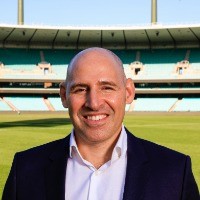 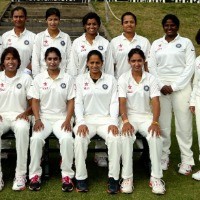 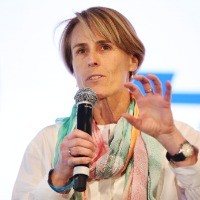 NEWS
Women's cricket should focus on limited-overs but not forget Tests, reckon former players
The Indian and England women's team are set to play a historic one-off Test in June in Bristol