Best Batsmen at the halfway mark: a meteoric rise for Pollard 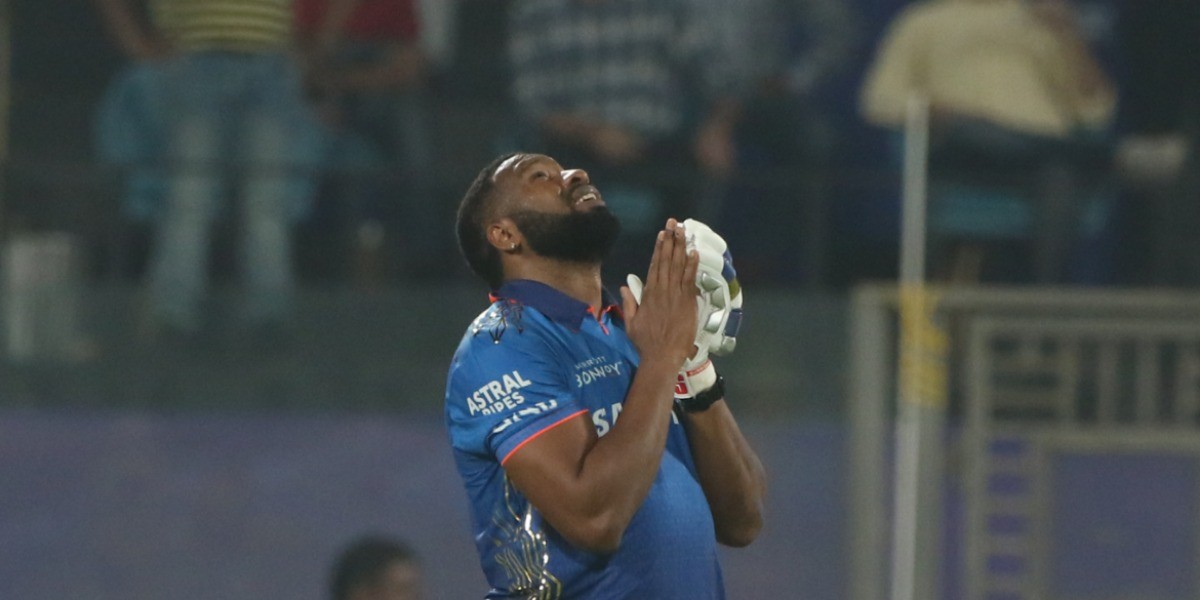 Best Batsmen at the halfway mark: a meteoric rise for Pollard

We are now past the halfway mark of the latest edition of the IPL. With each side playing two games each at the new venues – Ahmedabad and Delhi – it is a good time for us to revisit the batting rankings for the season based on the methodology we established after the first leg of games in Chennai and Mumbai. The rankings after the first 20 games are here.

Please note that the current iteration is till Match 28 played between Rajasthan and Hyderabad. This is to ensure that every side got a chance to play seven games each.

Before we dive into the latest rankings, let us revisit the methodology first-

With conditions varying across venues, it becomes difficult to assess the performances of players relative to each other. In an attempt to analyze the batsmen through the course of the season, we have looked into certain parameters to calculate their impact. The factors included are the following-

There has been a stark difference in how the venues played. Mumbai and Delhi have been a batting paradise while Chennai was a batsmen’s graveyard. It will be incorrect to assess every batsman on the same scale and without accounting for the venues they have played on. Hence, the first parameter we have considered for our analysis is the venue. A brisk knock at Chepauk carries a higher weightage than an innings at Wankhede in the calculation.

The second important parameter is batting in the first innings vs second. During night games at most venues, batting has been visibly easy in the second innings with dew on the pitch. While the wicket in Chennai slowed down as the innings progressed. A batsman scoring runs at Chepauk in the second innings should ideally get a higher weightage.

Even in its short duration, T20 requires a different approach in different phases. The field restrictions warrant the openers to focus on boundary hitting in the first six overs. Whereas in the last five overs, the demand is to be fearless. It is often the middle overs (7-15) that are tricky and differentiate between good and great.

In our analysis, we have considered the average runs scored per ball, in each of these phases, across innings at each venue.

Now the actual analysis entails including each of the three parameters into one common factor. Four venues, three phases and two innings give us 24 slabs of weightage which we will use for further calculations. You can check out how the weightages work in the previous iteration of rankings.

What these weightages inform us is the number of runs players have scored per ball on an average at a particular venue, in that innings and that phase. E.g. an average batsman has scored 1.17 runs per ball at Chepauk while batting in the first innings in the first six overs.

Now to arrive at a score for each batsman, we have used these weightage to assess the total runs each batsman has scored above what an average batsman would have scored.

After 28 games, these are the top-10 batsmen based on the above calculation: 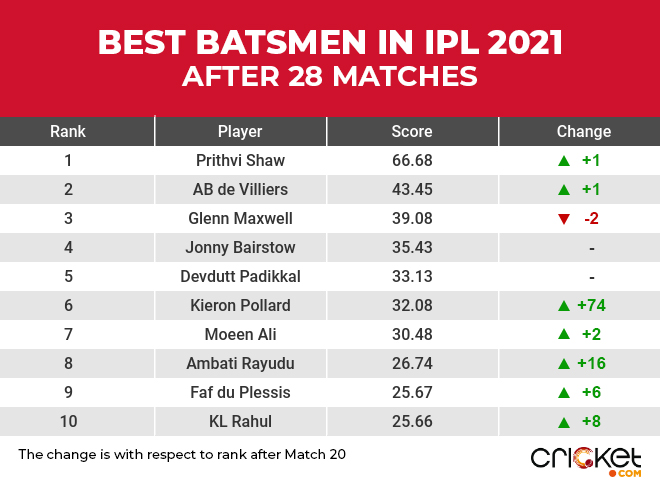 A score of 66.68 implies that Prithvi Shaw has scored these many runs more than average batsmen who would have batted in his place in the first seven games. A 41-ball 82 against Kolkata in Delhi’s seventh game has helped Shaw topple Glenn Maxwell from the top spot. Maxwell has not enjoyed moving to Ahmedabad so far and has dropped two places.

The biggest jump we have observed in the last eight games has been from Kieron Pollard. With a match-winning knock against the Chennai Super Kings, Pollard has scored 103 runs in 42 balls after moving to the Kotla. This has seen him jump 74 spots!

Ambati Rayudu too has seen a significant jump with a 27-ball 72 against Mumbai at the Kotla. To re-iterate, in this approach, playing a longer innings is rewarding but only if the runs have come at a pace (strike rate) above the average under those circumstances. Else, a longer innings at a rate lower than the multiplier of that phase/venue/innings will result in a negative impact on the score.

Among players earlier in the top-10, Shikhar Dhawan, Suryakumar Yadav and Mayank Agarwal have dropped down after indifferent performances in the last two outings. A 47-ball 46 by Dhawan and a 34-ball 31 by Mayank, both against KKR have earned them negative scores. Mayank has been played a big innings against Delhi but since his performance was in Match 29, it will be included in the next iteration.

The batsman with the biggest drop in rankings is Ravindra Jadeja. A run-a-ball 22 against Mumbai in a 220+ match cost him 60 spots. After match 20, he was eyeing on the brink of the top-10 spot, ranked 12. 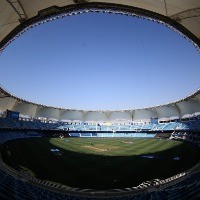 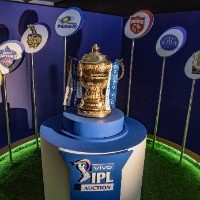 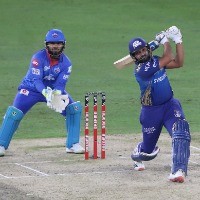 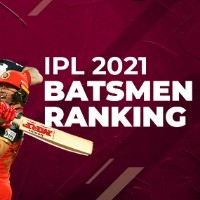 OPINION
IPL 2021 - Best Batsmen after first leg
As we move on from Mumbai and Chennai, let us look at which batsmen have made the maximum impact in the first 20 games 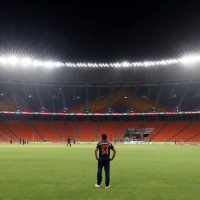 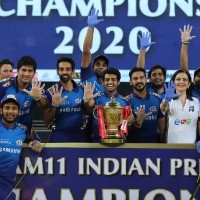 OPINION
Familiar venues, unfamiliar situation – IPL Returns, as do testing times
Some teams are lucky by getting to play at venues that favour their squad while for some the fixtures throw up a unique challenge