‘Best we could expect’ - Shakib pleased with Bangladesh’s T20WC showing 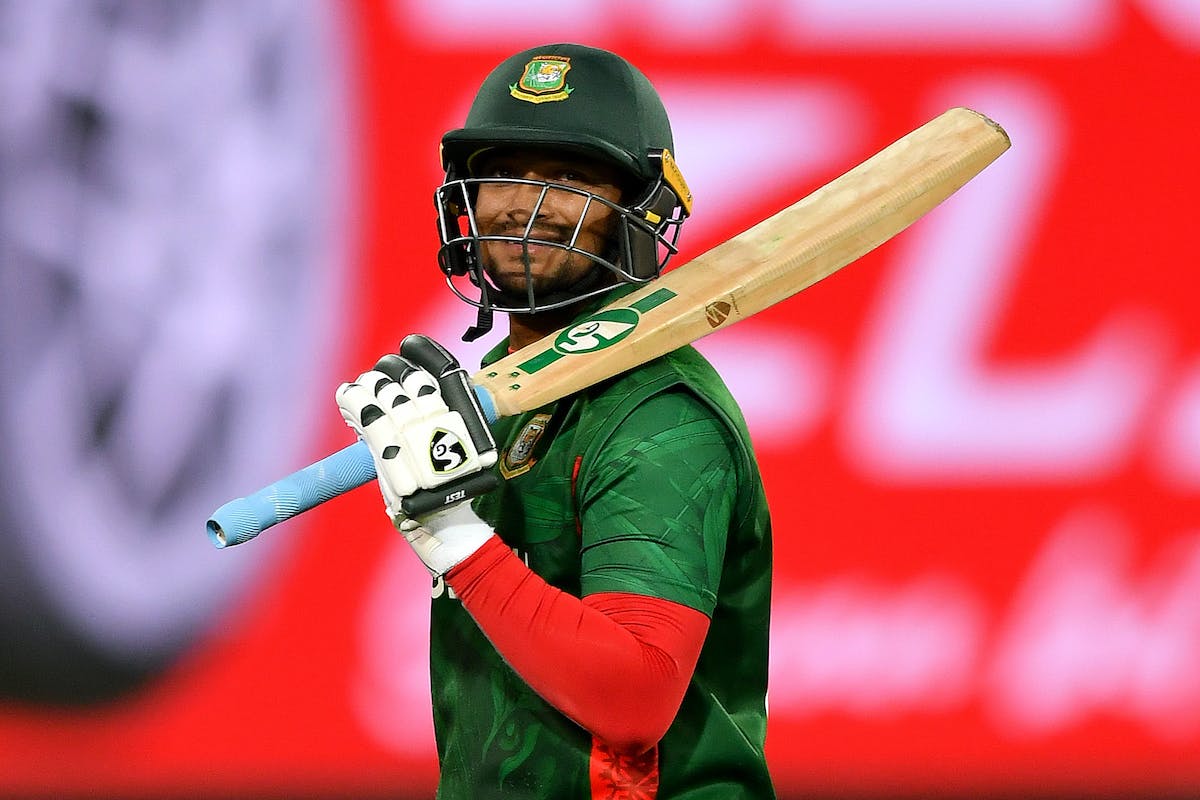 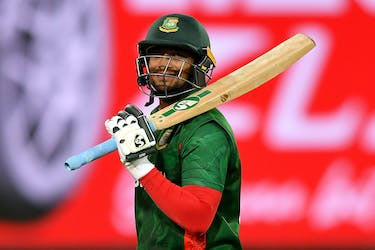 ‘Best we could expect’ - Shakib pleased with Bangladesh’s T20WC showing

Shakib claimed that the Bangladesh players did the country proud with their showing, and insisted that they could not have achieved more than what they did

Few expected Bangladesh to win more than one game in the Super 12 stages, let alone prove to be a contender to make the semi-finals, but that they were in contention to make the final four till the very last day of the Super 12s was a testament to how well the Tigers fared in the competition.

Bangladesh entered the World Cup in wretched form, but after impressive wins against Netherlands and Zimbabwe, they put themselves right in contention for a semi-final spot. Ultimately they were not able to get over the line versus both India and Pakistan despite giving scares to both sides, but despite falling short, skipper Shakib Al Hasan expressed satisfaction over his side’s showing in the competition.

Speaking in the aftermath of the Pakistan defeat, Shakib claimed that the Bangladesh players did the country proud with their showing, and insisted that they could not have achieved more than what they did, all things considered.

On the day Bangladesh did not produce their best cricket, and Shakib reckoned that the Tigers let themselves down with their poor showing with the bat in the second half. A strong first 10 overs meant that Bangladesh were well set at 70/1 at the halfway stage, but they managed just 57 runs in the final 10, ending with a total of 127. It proved to be not enough as Pakistan, despite stuttering, chased down the target with 11 balls to spare.

“At the halfway stage we were 70/1. Wanted to get somewhere around 145-150 - would've been a reasonable total on that pitch. Knew it was going to be difficult for the new batters so wanted set batters to carry through to the end which didn't happen.”

Shakib, on Sunday, was a victim of an incorrect umpiring decision, but the skipper did not enjoy the best of tournaments. He took 6 wickets at an ER of 8.78 with the ball and averaged a mere 8.80 with the bat, striking at less than 100. The 35-year-old admitted that he ‘could have done better’. He also quashed suggestions that he’s looking to step away from T20Is, and insisted that he’ll carry on as long as he’s fit and in form.

“I could've done better. As long as I'm fit and performing, I'd love to play,” Shakib said.