Best window to continue this season is in September, reckons Saba Karim 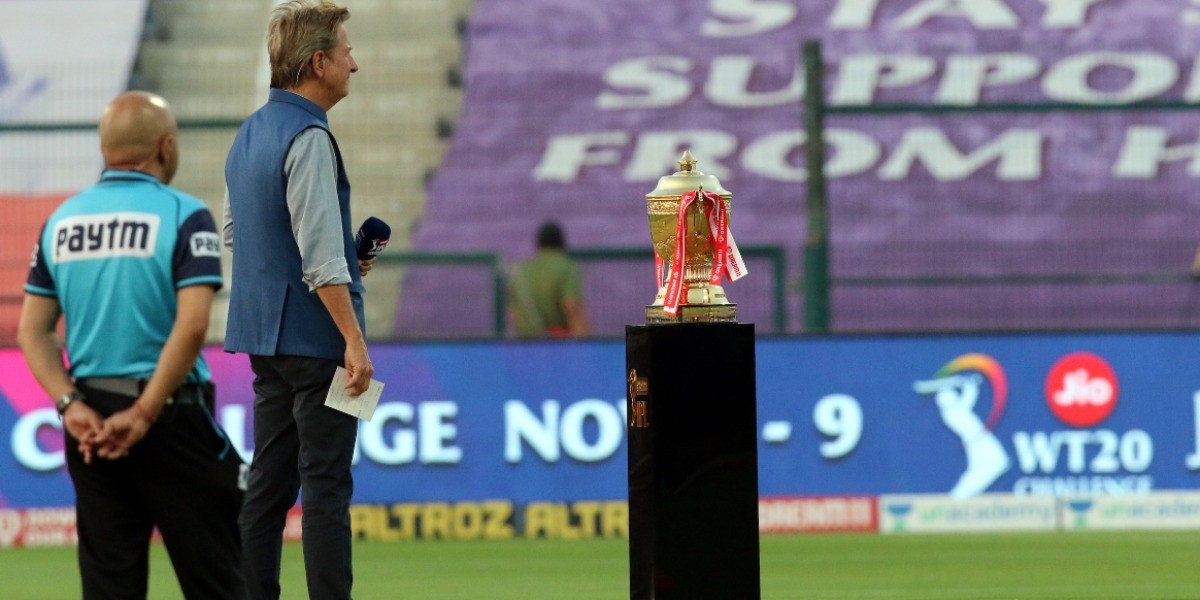 Best window to continue this season is in September, reckons Saba Karim

Saba Karim, former BCCI General Manager - Game Operations and the current chief scout of Delhi Capitals, stated that conducting the IPL in five cities was always going to be a tricky task for the board

The 14th edition of the Indian Premier League had to be postponed due to rising Covid-19 cases inside the bubble. Even though the BCCI tried to navigate through that situation by planning to postpone a few games, few stakeholders were not on the same page, thus leading to a cancellation of this year’s event - at least for the time being.

Saba Karim, former BCCI General Manager - Game Operations and the current chief scout of Delhi Capitals, stated that conducting the IPL in five cities was always going to be a tricky task for the board.

“It’s a tricky one. I’m sure the BCCI and the IPL governing council might have discussed conducting it at five venues to reduce the travelling for home and away games. It may not have been easy to have the entire tournament in one city. The only city I could think of is Mumbai, where you can have matches at the Wankhede, Brabourne Stadium and D.Y. Patil Stadium, but even then there will be travel between bubbles and stadiums,” Karim told Cricket.com.

“The D.Y. Patil Stadium is quite far and the teams would have to stay at a hotel close to it. I’m sure the BCCI heeded the advice from medical teams and state governments before going ahead. The BCCI later became aware that it became difficult to conduct it in five cities.”

With the T20 World Cup scheduled to take place in India later this year, Karim felt that monitoring current developments with the virus spread is the better option, before looking at alternative venues such as the United Arab Emirates (UAE).

“The best way is wait and watch since there could be a chance that the pandemic’s impact might be lesser in a couple months. Right now, the priority should be the same passage for all the IPL teams. I think the best window to continue this season is in September before they host New Zealand for a home T20 series and before the T20 World Cup. Right now all of that is in the pipeline, but the safety of the teams will be given importance.”

Last year, the IPL was played in UAE in stringent bio-bubbles, with UK-based company Restrata providing services to ensure quick tracing. Karim, who was also a part of the Delhi Capitals bio-bubble, stated that the bio-bubble set-up was stringent this year as well.

“It is very stringent and its an admirable job done by the medical team which is the reason there are very few cases inside the IPL. Before I joined the bio-bubble, I was quarantined for a week. I had undergone an RT-PCR test on the first, third and the fifth days and had to test negative on all those tests before I joined the team.”

“In the hotel, there are three separate floors reserved for the IPL contingent where the 80-strong DC contingent was staying. There is a separate area for the meals and tea. There are two bubble lifts separate entrance and exit for the players. The team bus was sanitised. The drivers who take the team to practice or matches are in quarantine and have to undergo RT-PCR tests. The support staff, the ground staff all are part of the bio-bubble. The IPL and BCCI have done everything to ensure a safe environment. Everyone has a tracker on them to know about their whereabouts”

Karim expressed his surprise at how the players were infected given every protocol was maintained and teams moved from one bio-bubble to another through separate terminals where the charter flights land and the airport staff wear PPE kits.

“As soon as two KKR players tested positive and since the DC team practiced together, both the teams were under quarantine. We are awaiting the results for the tests we have given yesterday and today. It’s unfortunate that some of the players got infected. It’s quite a surprise for us about how players got infected because all the teams move from one bio-bubble to the other where there are separate terminals where the charter flights land and the airport staff wear PPE kits always.”

“In order to ensure the safe passage for the foreign players the BCCI, the teams and the respective governments need to coordinate. Someone told me that they might go through Dubai, but since those borders have been closed, the best option is bring in charter flights to send them to their respective countries.”

Karim also pointed out that the challenge of setting up a bio-bubble for an eight-team tournament such as the IPL is greater when compared to that of a bilateral series.

“The COVID-19 surge in April caught the BCCI off guard and I think they have now learned how to be prepared for such a situation going forward. For the T20 World Cup, I think the BCCI will look at other venues and locations.”