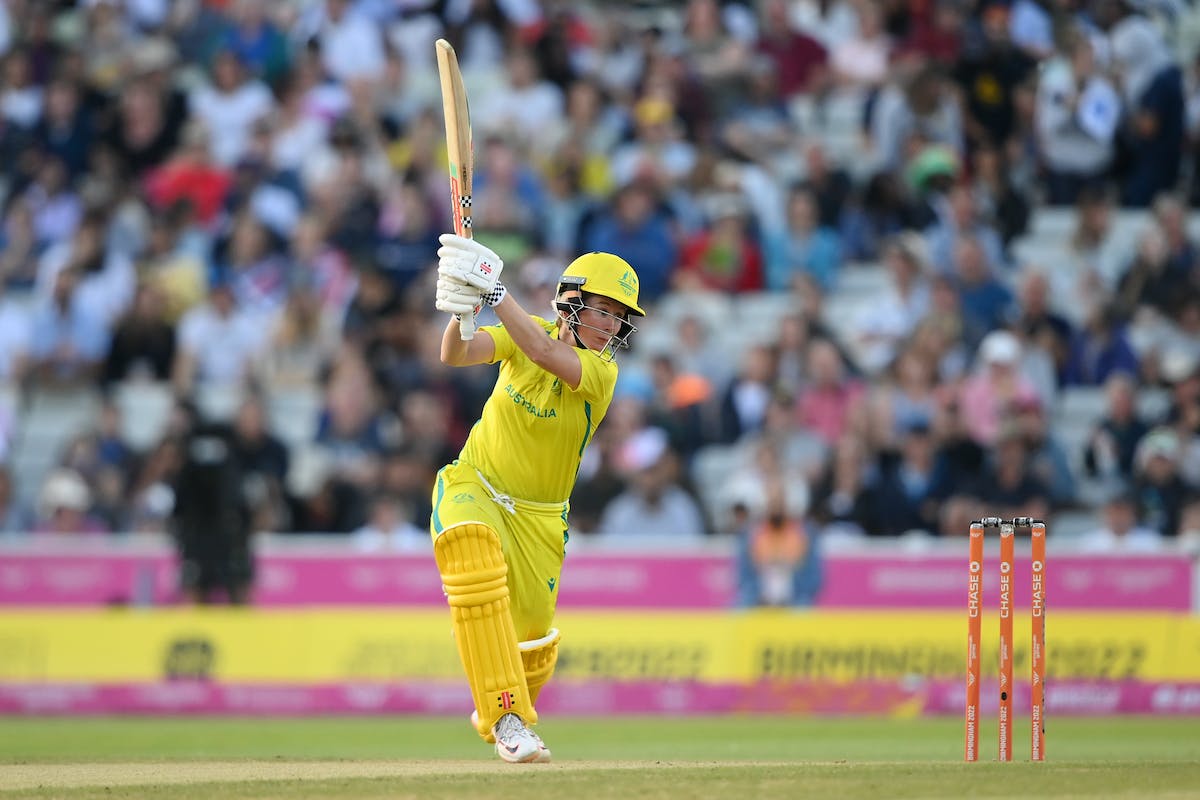 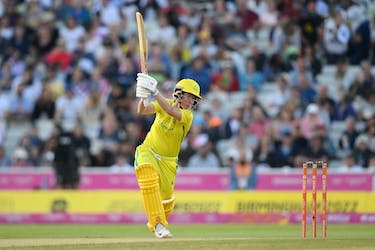 Among the Indian contingent, Jemimah Rodrigues returned to the top 10, while Renuka Singh made her debut in the top 20 in the bowlers' list

Australia batter Beth Mooney has returned to the top in ICC Women's T20I rankings, pipping her skipper Meg Lanning after her impressive show in the Commonwealth Games. Mooney scored a 41-ball 61 in the Gold Medal match against India and ended the multi-team event as the leading run-getter with 179 runs.

In her short career so far, Tahlia Mcgrath has moved into the top five positions in the batters' rankings thanks to her impressive average of over 93 in 14 matches. With the ball, she has struck once every 13.66 runs and is now ranked 12th on the all-rounders' list.

On the Indian front, Jemimah Rodrigues has moved back into the top 10 for the first time since October 2021 thanks to her impressive 146 runs in Birmingham, which saw her gain seven spots. Courtesy of her 11 wickets at the CWG, fast bowler Renuka Singh makes it to the top 20 of the T20I bowlers' rankings for the first time.

England may have lost the Bronze Medal match against New Zealand but it is their bowlers Sophie Ecclestone, Katherine Brunt and Sarah Glenn who currently occupy the top three spots in the bowlers' rankings.

South Africa's Shabnim Ismail and Megan Schutt of Australia have moved up two spots and now occupy the fourth and fifth spots respectively.

Ashleigh Gardner, who starred with both bat and ball has moved up to second spot in the all-rounders' rankings, only behind White Ferns skipper Sophie Devine, who led her team to a third-place finish at the CWG.