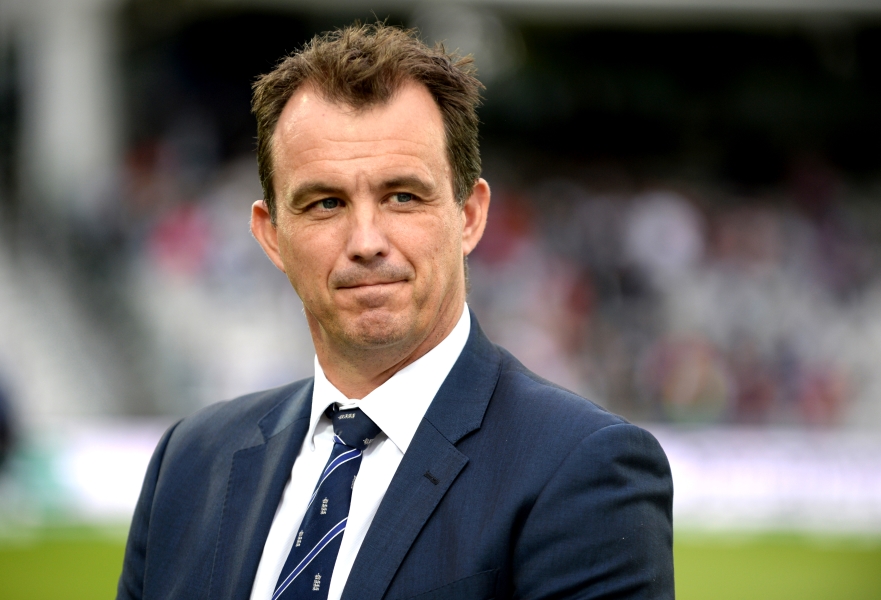 AFP
Bio-secure bubble could be impossible to recreate next year: ECB
Chief executive Tom Harrison has underlined the ECB's intention not to seek bailout money from the government

England cricket chiefs admitted the "bio-secure bubble" that saved the 2020 season could be impossible to recreate next year due to financial implications and mental health concerns. The coronavirus pandemic initially threatened to wipe out the entire 2020 campaign but a full men's international programme went ahead alongside shortened county and women's calendars.

That helped avert the worst-case scenario of a £380 million ($493 million) loss to the game but English cricket still took a £100-million hit. A day after the end of the domestic season, the England and Wales Cricket Board revealed it had spent more than £1 million on Covid-19 testing alone. ECB chief medical officer Nick Peirce said more than 10,000 tests had been carried out, a scale of testing that was not feasible in the long term.

Chief executive Tom Harrison underlined the ECB's intention not to seek bailout money from the government but warned the losses would start to bite. The governing body announced last month that it was to cut 62 jobs because of the impact of the pandemic. "For the ECB, being able to deliver our broadcast commitments has, frankly, saved us from financial oblivion -- it's as stark as that," Harrison said on Monday.

"(But) we can't just keep losing hundreds of millions without an impact. We don't have a bottomless pit of resources to tap into."

The logistics of keeping teams, broadcasters and support staff in bubbles for extended periods is also a major challenge. Several players experienced family illnesses during the international summer, while others spoke of struggling with the lack of down time. "Looking forward to 2021 there are different challenges," said Steve Elworthy, the ECB's head of special projects.

"This was a three-month international summer and a two-month domestic summer. Next season we could be staring at a five or six-month season. That's a different proposition entirely.

"Something we've certainly learned about is the mental health and mental wellbeing of people spending significant time in the bubble. Something we have to consider if we're expanding from three months to six months is that we need to mitigate as much of that impact as possible."

Peirce said there was a "ceiling of probably three to four weeks".

"After that you need time out," he said. "If we could get away with moving away from those bubble environments we really would, that's how most of us see the future going forward." 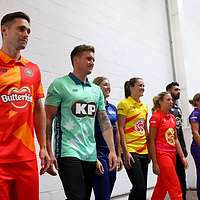