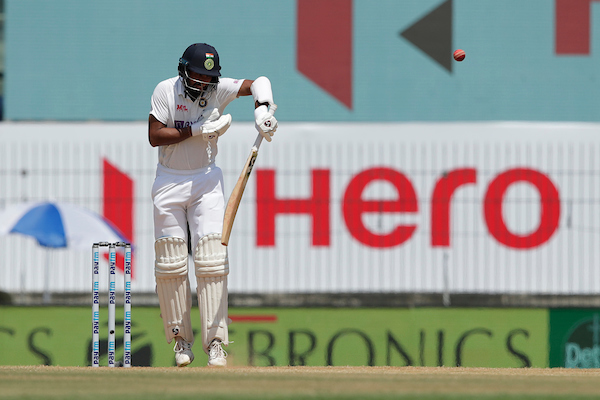 India batsman Cheteshwar Pujara did not take the field for England's first innings after being hit on the hand while batting on the opening day of the second Test here.

Pujara made 21 off 58 balls in India's first inning score of 329. Reserve opener Mayank Agarwal took the field in Pujara's place after India were bowled out in the morning session of the second day.

"Cheteshwar Pujara was hit on his right hand while batting on Day 1 of the second Paytm Test against England. He felt some pain later. He will not be fielding today," read an update from the BCCI.

Pujara had taken a lot of body blows in the recent series in Australia, especially in the final innings of the series-deciding fourth Test at Brisbane, but had carried on batting to play a part in his team's incredible win. 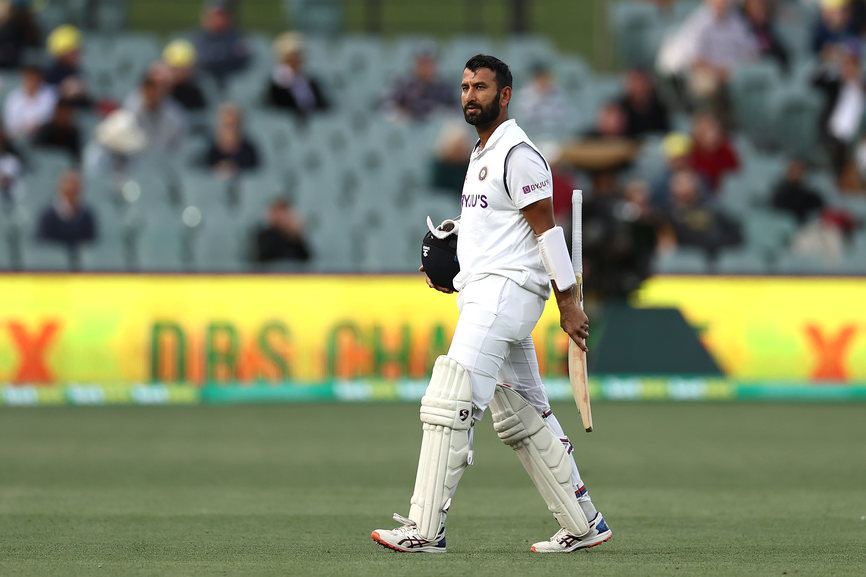 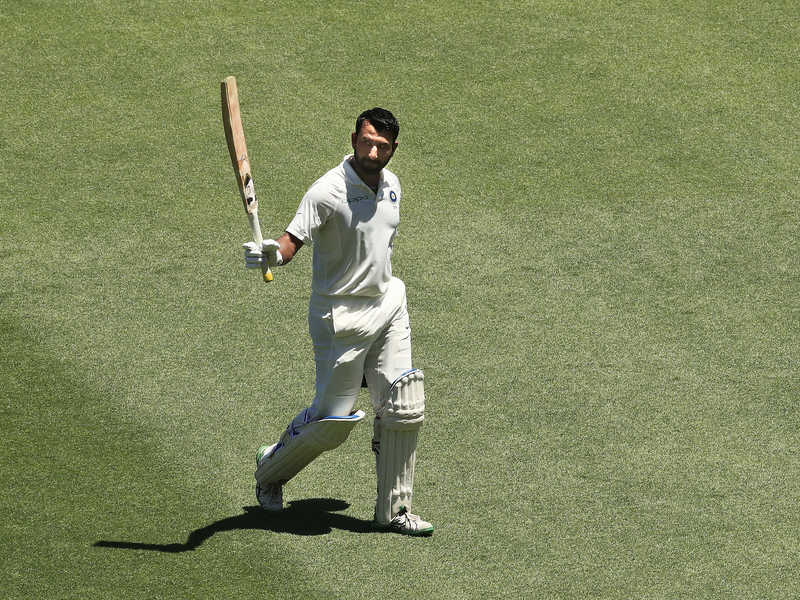