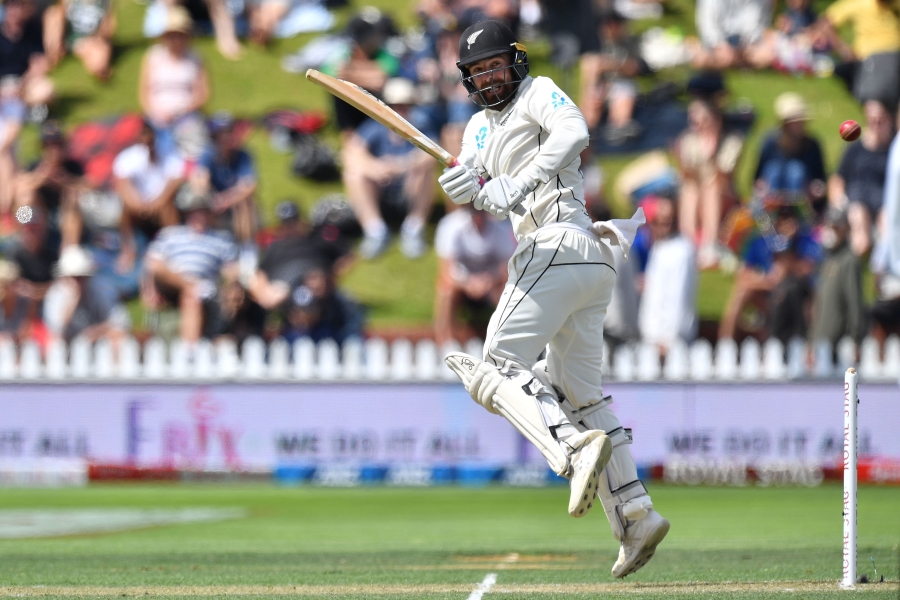 Batsman Tom Blundell has become only the second player in New Zealand first-class cricket to be given out for obstructing the field. Blundell had made 101, batting for Wellington province against Otago on the fourth day of a match in the domestic Plunket Shield competition Sunday, when he earned a rare place in cricket history.

He edged a ball from Otago swing bowler Jacob Duffy back toward his stumps and first used his foot to try to stop the ball. He then stooped and used his hand to flick the ball away which is not allowed and resulted in his unusual dismissal. Blundell was the first New Zealand player since John Hayes more than 60 years ago to be out in that manner.

The England batsman Len Hutton is the only player in test history to be given out obstructing the field, dismissed in a test against South Africa in 1951. 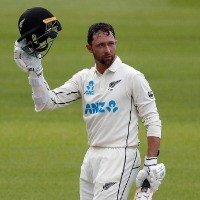 NEWS
Ready to seize opportunity in World Cup: Blundell
Chasing 422 to win their final warm-up game, Tom Blundell made the most of the enforced absence of usual first choice Tom Latham to plunder 106 off just 89 balls.