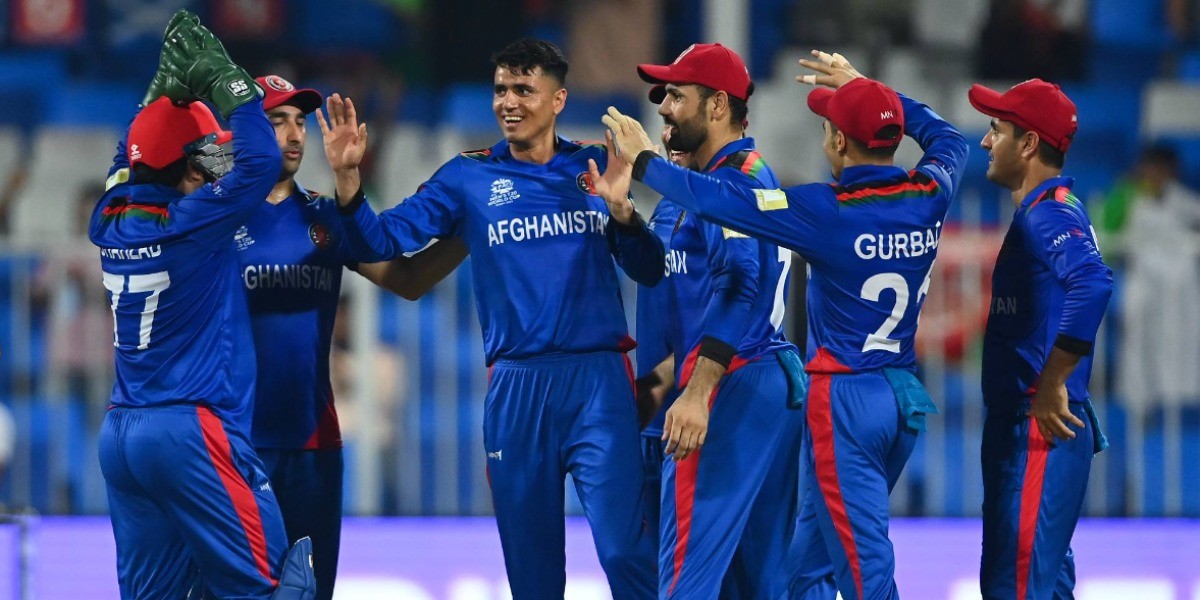 Afghanistan as a country are torn, the country is in tatters, their entire cricketing fraternity has been in pure chaos. Their scheduled historic Test against Australia was cancelled, their women’s team no more was allowed to play and their skipper, Rashid Khan had just stepped down even without leading the side.

Now if that doesn’t spell chaos, nothing could.

Since their struggling days in World cricket, Afghanistan perhaps had travelled more and had substantially improved as a cricketing unit in leap and bounds. A major part of their success would be attributed to franchise cricket all over the world.

Hazratullah Zazai, Rahmanullah Gurbaz, Najibullah Zadran, Mohammad Nabi, Rashid Khan, Naveen-ul-Haq and Mujeeb Ur Rahman are globe-trotters, are big names in franchise cricket. They are perhaps the highly south-after stars in South Asia. But they are in a country that has seen turmoil at regular intervals. They have just played three T20I series in the last three years and have won all the three.

Before the cut-off for the 2021 T20 World Cup, they were placed in the top eight, they had a particular kind of aura around them – one that transcended into fear as the world started realizing their powers. On their best days, they are the best team in T20Is, could go past any top side in world cricket. Yet, people continued to underestimate them as Rashid Khan and co. 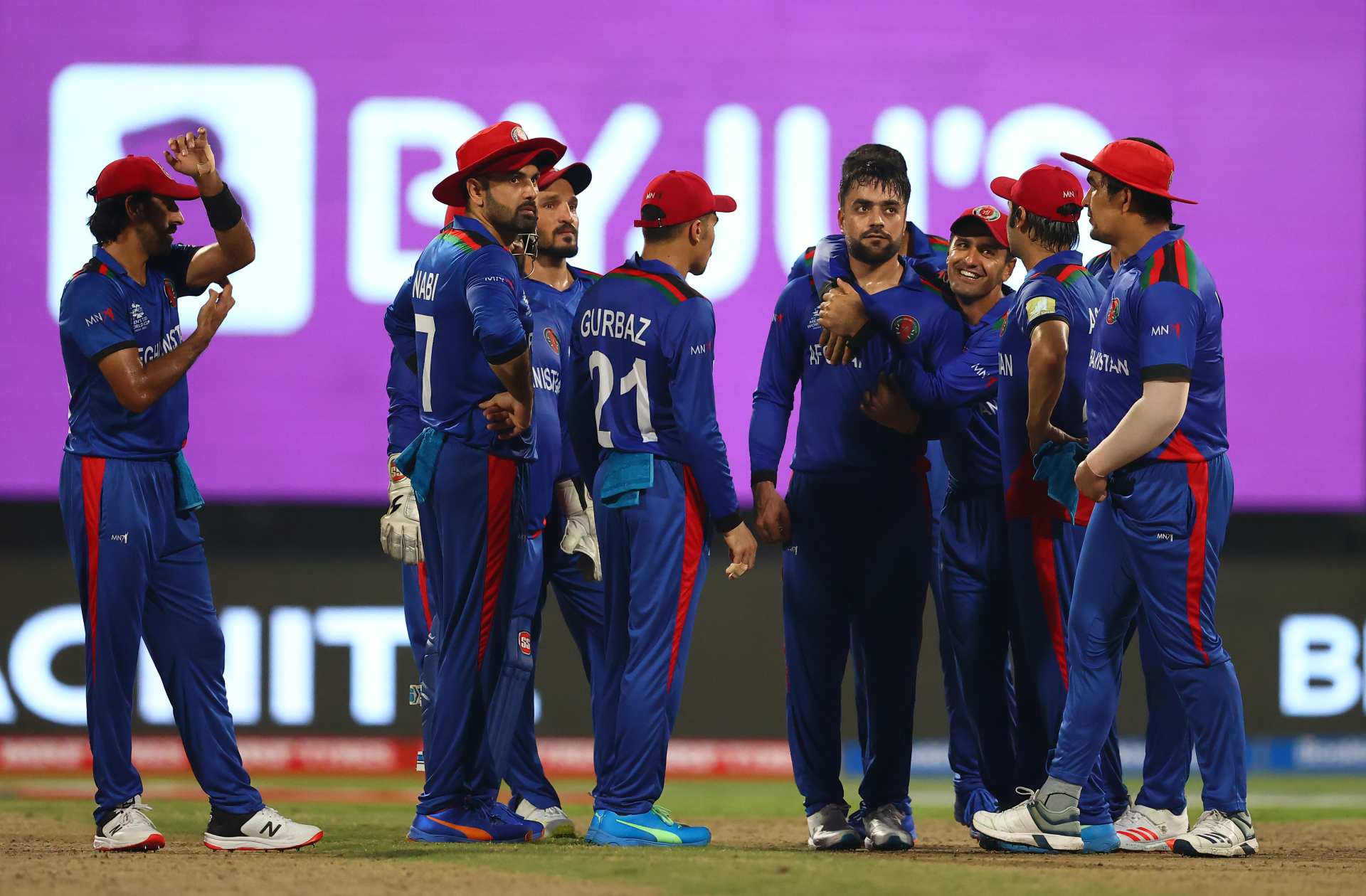 Afghanistan, as a T20 side, understand the format better than most sides. Their approach is relentless aggression, with the bat or the ball. They might not have the most experience in terms of age but the number of franchise games that they have in between them, they could very well be playing cricket from a long time.

They are no longer an associate nation, or at least have the attitude of one. This side is no longer playing the survival game but instead, they are hunting down their preys like a predator on the prowl. When Zazai and Shahzad walked out to bat against Scotland in Sharjah, none expected them to run 12 singles and 24 doubles in between them.

The Afghani openers had their own weakness and yet, they knew how to play to their strengths. Shahzad moved around his crease, targeted the shorter boundary and tonked the ball with his sharply polished bat. Zazai, on the other hand, had a bat swing that landed the ball to the moon. The openers outplayed Scotland and their plans by rotating strike when the match-up wasn’t favorable for them. 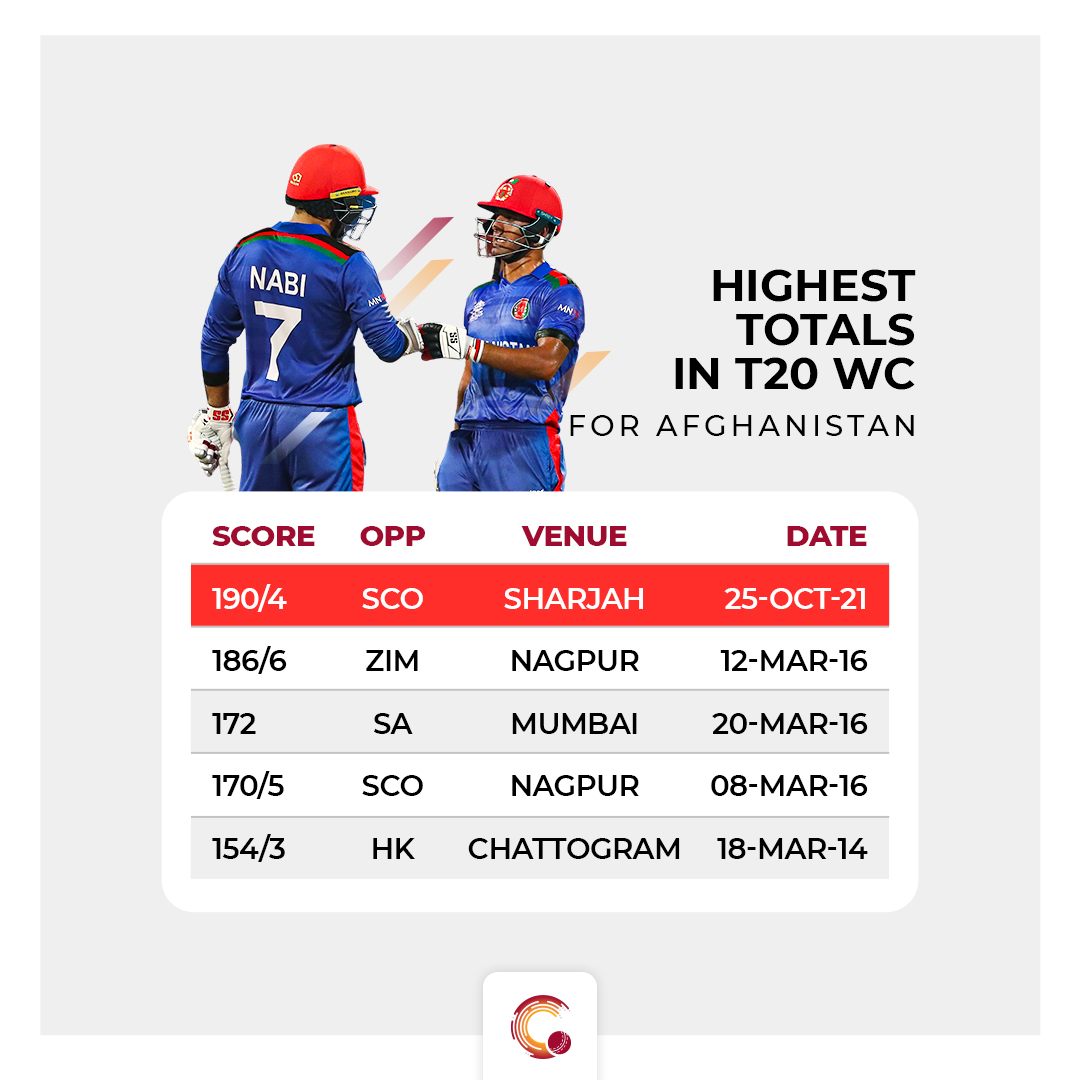 Even after Shahzad walked back, Gurbaz walked out to calm the sea. The right-hander, who smacked 87 off 45 balls against Zimbabwe, wasn’t your ordinary go-to-anchor. He had multiple gears packed in a fit body, with a strike-rate of 143 coming into this tournament. At every point in the innings, just like in their progress as a cricketing nation, there was doubt.

Afghanistan had scored 55 runs in the powerplay and yet, the doubt was whether they could continue the onslaught. There was once again the question raised over Zazai’s leg-sided influence and he was largely unfazed. He still moved to the off-side and swatted the ball to the mid-wicket boundary. At every phase, a doubt was thwarted with a boundary. And when Zazai was undone, after a 30-ball 44, three fours and as many sixes, there was once again the element of doubt over who will carry on the scoring rate.

Gurbaz and Najibullah combined, ran the ones and twos. At one point, sweat was dripping all over their jersey. But over the years, they were used to the sweat, the blood and the tears. They were as a country drained out emotionally walking into the T20 World Cup and yet physically, they were up to the mark.

Yet, they outsmarted them, outbatted them and showed them where T20s are usually won and lost: planning. Like Pakistan in their clash against India, Afghanistan understood where, how and which bowler to target. They always had the left-right combination, which poured water on Scotland’s plans. It didn’t matter who the bowler was, the result was always the same: terrific running and even merrier boundary-hitting. 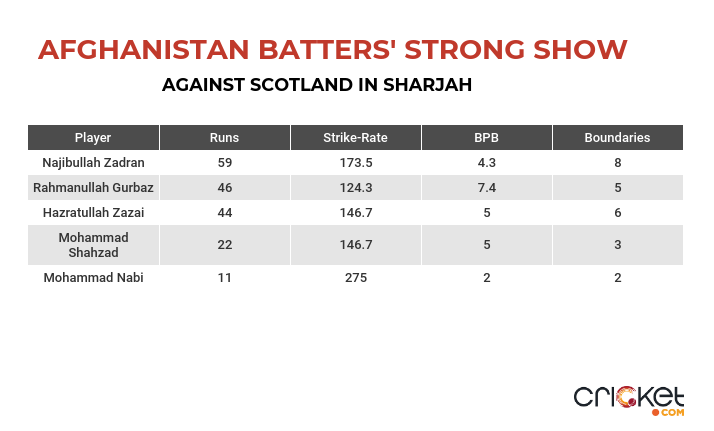 People still doubted them, they put their batting down to Sharjah, they said don’t count Scotland out yet. But remember, three of the multiple sixes on the night were 98m, 101m and 103m, it would have cleared any ground at any point in time.

In the first three overs during the run-chase, Scotland were up and running, at 27 without the loss of a wicket. Mujeeb went for just six runs off his first over but the signs were clear, Scotland were struggling. Three wickets, one run, an over filled with outstanding range of emotions, from shock, confused, bubbling confidence and to end with a wide range of happiness.

Afghanistan as a nation was gleaming.

The new-age cricketers from Afghanistan were putting on a show against Scotland. And when Shahzad flew to pluck the catch off Naveen-ul-Haq’s ball, the entire nation ran almost mimicking the wicketkeeper.

Mujeeb, who picked up three wickets in the first over, didn't feature in a single game in the second half of the Indian Premier League. The Scotland opener first struggled to pick the spinners, later smacked him but the last laugh was with the 20-year-old had the last laugh, figuratively and literally. He was full of joy, the entire team was celebrating in unison, echoing the sentiments of their fans back home. 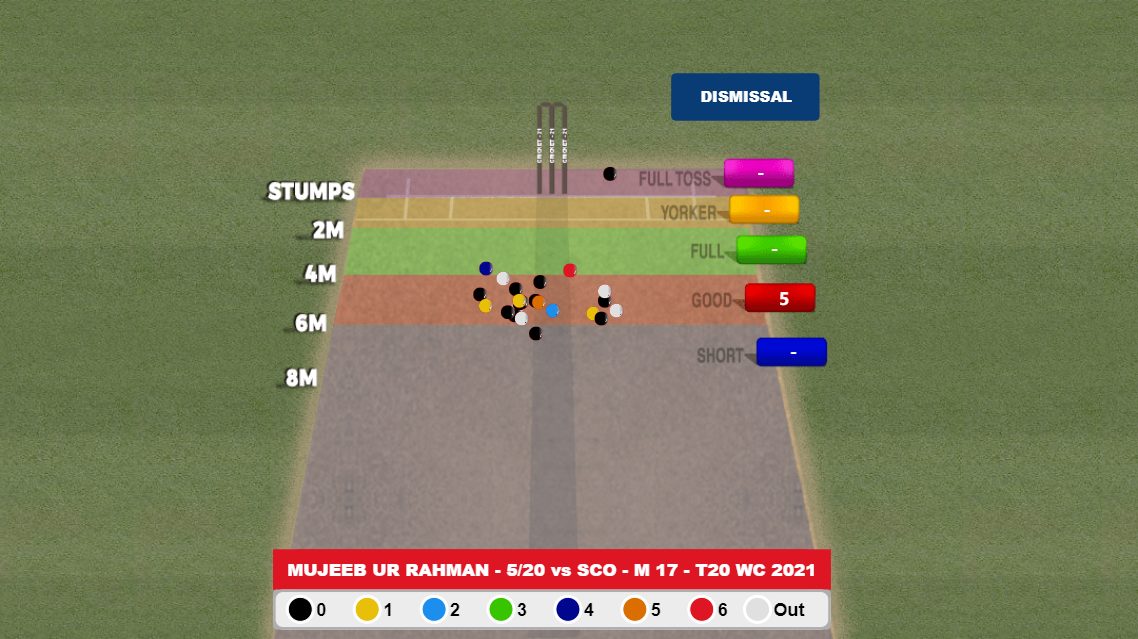 Afghanistan didn’t just have fans from back home, they had a fan base all over the world, who were thrilled with their brand of cricket. They did all of this damage, in the powerplay, 37/5 without even their key spinner, Rashid. Once Rashid was introduced, the game was waiting to be over. In the next five overs, Scotland lost five more wickets, as they ran away as winners by 130 runs.

“Very happy that we won our first match. This is my first World Cup game and I won the Man of the Match. The fans bring in a lot of energy and that's why we played positive cricket tonight,” Mujeeb said after the game.

But the biggest record that they broke was breaking the chain of sadness back home, albeit it being for just over four hours, from the time their openers went all guns blazing to their bowlers bamboozling the Scottish batters. 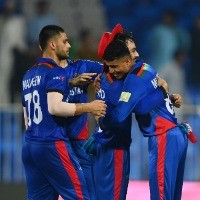 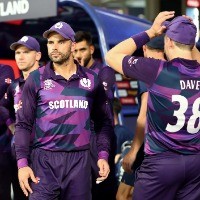 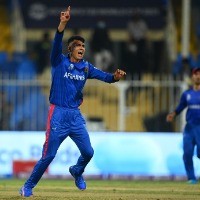 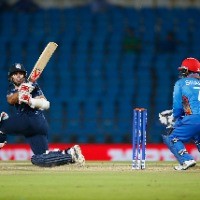 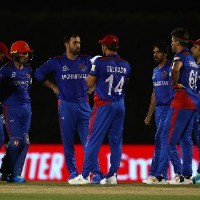 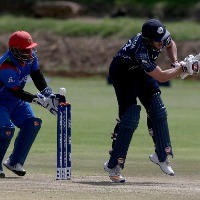