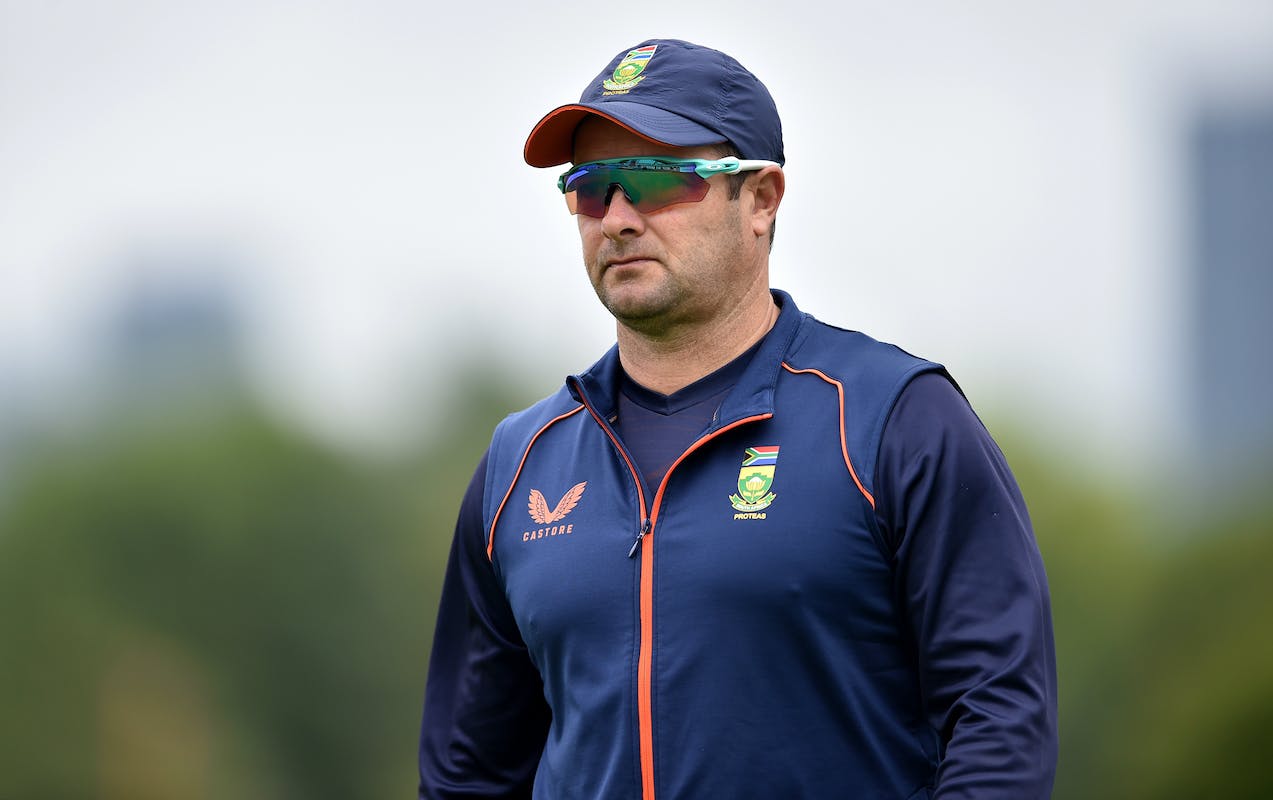 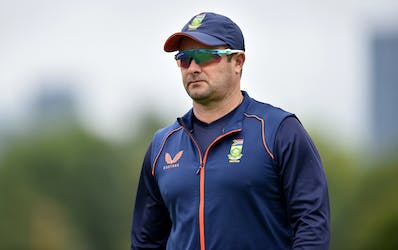 After announcing his resignation from his role as the Head Coach of the South African national cricket team following the conclusion of the T20 World Cup in October-November, Mark Boucher has joined MI Cape Town in the SA20. ESPN Cricinfo reported that with the player auction scheduled for September 19 in Cape Town, Bouncer will be representing the Mumbai base in the auction.

In the national team front, the former wicket-keeper-batter held the head coach position since December 2019 and he was instrumental in helping the side currently holding the second position on the World Test Championship (WTC) table. While Boucher cited "to pursue other opportunities in line with his future career and personal objectives” as the reason, it was clear from the beginning that the South African batter would delve in that direction of coaching a side with a lot of IPL investment in the league already.

All six franchises in the SA20 are owned by the IPL owners and the Cape Town base was taken up by Mumbai Indians group, owned by Reliance Industries, who also have signed players like Rashid Khan, Liam Livingstone, Sam Curran, Kagiso Rabada, and Dewald Brevis to their roster as a part of direct purchasing. Remaining players will be sold at the auction.

The SA20 is considered to be a make-or-break deal for Cricket South Africa - a league that can potentially wipe off their financial woes and help build a sustainable cricket economy in the country. The league is slated to be played in January 2023 and has a clash in date from Big Bash League and UAE T20 League - the second which is allowing as many as nine international players in a Playing XI.