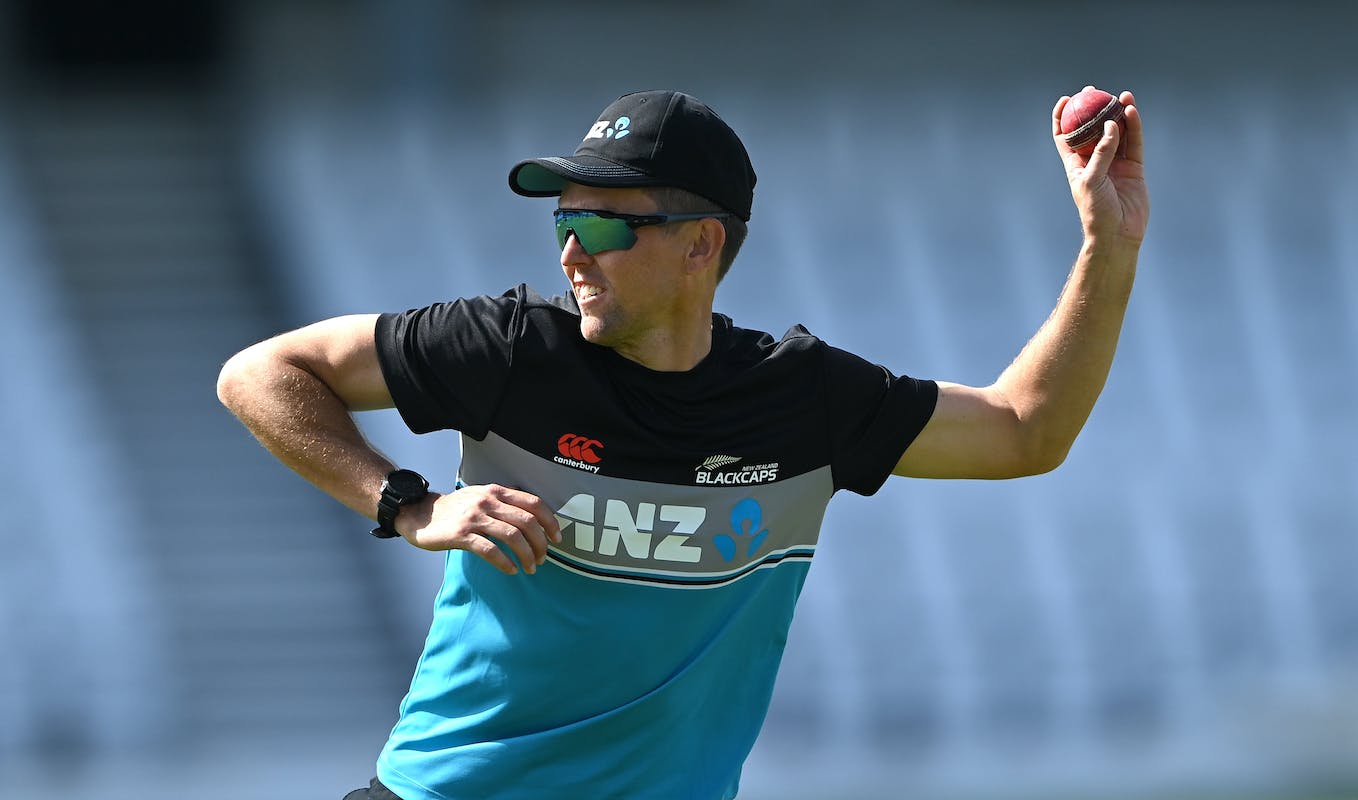 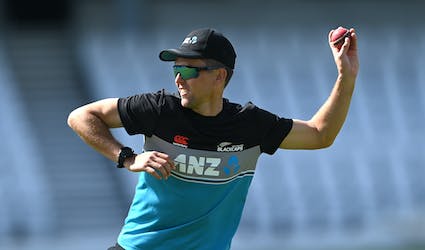 New Zealand cricket dealt with a massive blow earlier in the month as their premier fast bowler, Trent Boult, opted to withdraw from the New Zealand Cricket's national contract list to spend more time with his young family and focus on T20 leagues across the globe.

"I've got three young boys that only see dad for eight weeks a year at the current moment. If I don't play any international cricket, which I still want to, then that might be a couple of leagues a year and 10 months at home rather than the other way around," Boult said, reported ESPNCricinfo.

However, the left-arm seamer does understand that this decision will affect his selection going forward as the board prioritises the contracted players to feature for the national side.

"I'm fully aware that with the decision I made to give that contract back, it's going to affect that selection. I'm taking it almost week by week, really," he said.

While the 33-year-old will miss New Zealand's tour to Pakistan due to his commitments with the T20 leagues, he is hoping to feature in a day and night Test against England at his home ground in Mount Maunganui early next season.

"I know the next series is in Pakistan and then at my home ground against England in the new year, but it's too far away to tell. I'm going to leave that with New Zealand Cricket and respect their decision," he further added.

Boult is a part of the squad for the Chappell-Hadlee Trophy in Australia and aims to feature in the next World Cup scheduled to take place in 2023 in India.

"I remember talking to Kane after 2019 at Lord's and saying we want to be there in four years. It's only a few months around the corner, and there's a lot of hunger to try to have another crack at that trophy," he concluded.