Bowlers will have the upper hand in T20 World Cup: Sachin Tendulkar 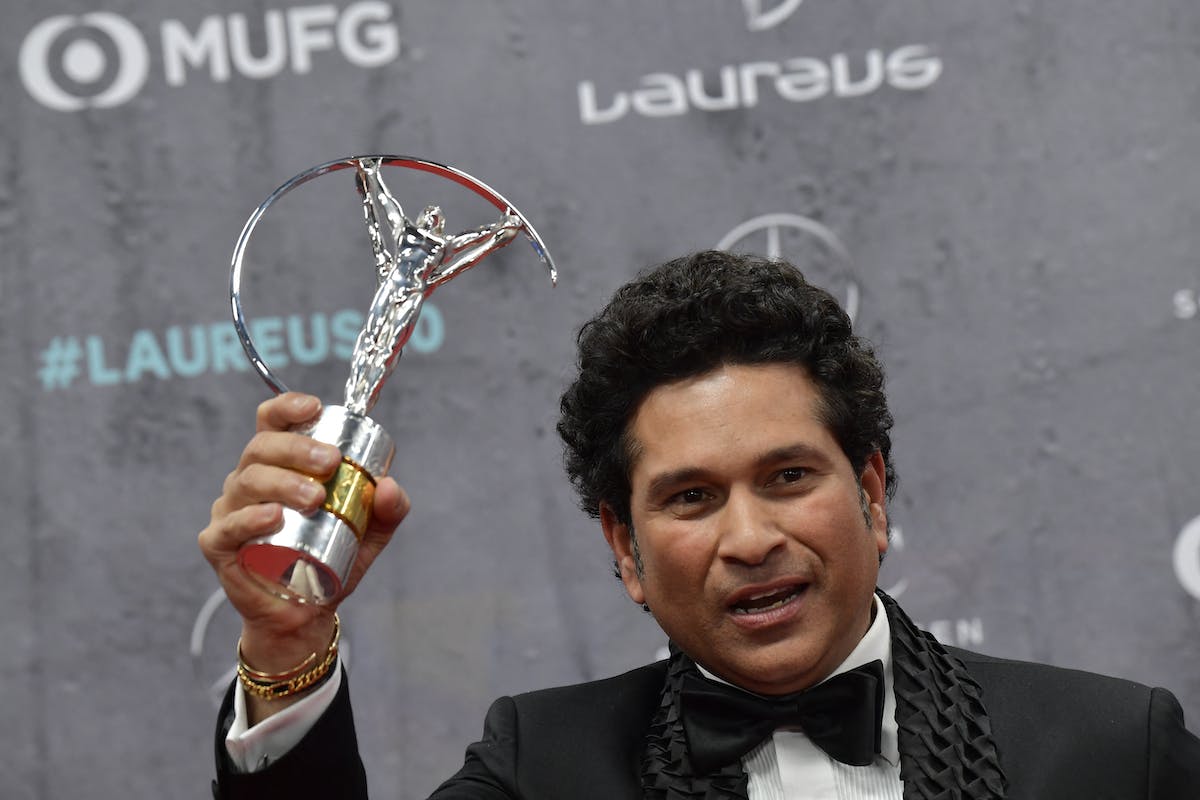 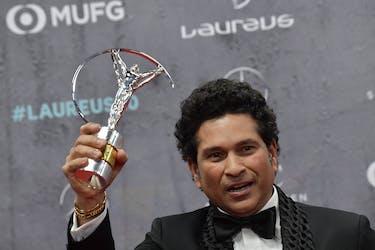 Bowlers will have the upper hand in T20 World Cup: Sachin Tendulkar

A bit of discomfort and apprehension is expected in the absence of a reference point in certain conditions. That's exactly the case with India and other teams as they gear up for the battle ahead in the T20 World Cup. They do not just need to plan to tackle rival teams but also the wet Australian winter.

International cricket, white or red ball has hardly been played in Australia in October and that's the reason for apprehensions but what is certain is that the batters will not dominate the contests, which usually happens in T20 matches.

Instead, the bowlers will play a key role in the outcome of the matches. The pitches at all venues have different characters. Perth, Brisbane are out and out pacers' and seamers' tracks while MCG, SCG and the Adelaide tracks will assist spinners.

Add to that the big grounds Down Under, just relying on big shots would not suffice since running between the wickets will be key. Australia has three different time zones. The climate in the state of Western Australia (Perth) is slightly different from Queensland (Brisbane), South Australia (Adelaide), New South Wales (Sydney) and Victoria (Melbourne), where India will meet Pakistan on Sunday.

While the local Met department has predicted 80 percent chances of rain, the MCG track, in case there's a full match, will have enough juice to keep the bowlers -- both pacers and spinners in business.

A traditional Australian wicket does produce steep bounce along with some lateral movement till the stitches on the seam of the white kookaburra don't flatten. However the true bounce makes these tracks batting belters.

Batting maestro Sachin Tendulkar feels that bowlers will have an upper hand.

"The pitches could have lateral movement and it might not be as hard as we are used to seeing. There would be a tad softness," Tendulkar shared his observation with PTI during an interaction.

"I was watching one of the games in Geelong (Namibia vs Sri Lanka) and I felt that seamers were getting good lateral movement off the pitch and spinners got a couple of balls to turn because the pitch isn't as hard as we are expecting.

"They have left a bit of grass on the surface and when the ball is new and seam is upright, ball does something which is true for both pacers and spinners," said Tendulkar.

The batting great's analysis would force one to think whether a finger spinner like Ravichandran Ashwin will be more effective on tracks like MCG and Sydney in case there is enough moisture retention.

During the iconic 2020-21 series in Australia, Ashwin came into the attack within the first hour of the MCG Test and executed coach Ravi Shastri and bowling coach Bharat Arun's strategy of making full use of the moisture. Ashwin made full use of the damp and moist conditions as the odd ball would grip the surface and there was appreciable turn and bounce.

But that was December and there was rain in Melbourne. This is one Australian city where one would often witness three different weather conditions in a single day. There would be nip in the air the mornings and evenings, the occasional steady drizzle and also bright sunshine, which bakes the track well.

But that is for Test matches but in an evening T20 game, there won't be such luxuries. However, finger spinners, who can get more side spin and drift (sideways movement) will stand to gain more at least during the first half of the group league stage.

While the Round 1 games, featuring minnows (save Sri Lanka and West Indies) have been moderately low-scoring ones mostly, it is expected that average innings score would significantly improve as the ability and skill sets of batters in teams featuring in main round are much better.

Brett Lee, who has had many a duels with Tendulkar in the past, admitted that tracks will be way more sporting in October but come November, it will turn into traditional ones.

"The World Cup is happening early in the season than what we are compared to seeing in Australia but October-November generally is the time when domestic cricket starts in Australia. So in terms of season we aren't really off the mark," Lee, who was recently in India to play Legends series, had told PTI in an interview.

"We are currently having a lot of wet weather in Australia and during the first phase we might see some rain, and because of rain, wickets will be a lot more sportier than usual but I am expecting good contests in the main round as there will be good traditional wickets," Lee said.