Bowling to Rahul, Gayle, Maxwell in the nets took my fear away: Vaibhav Arora 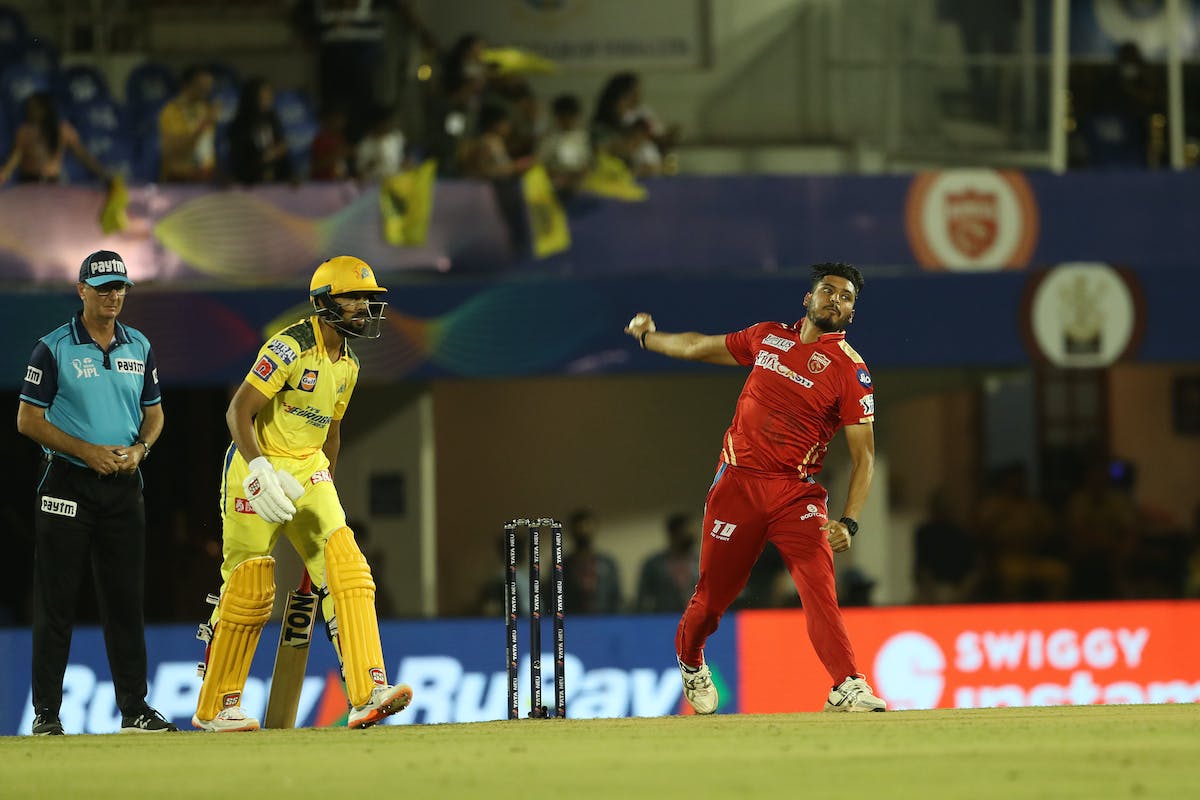 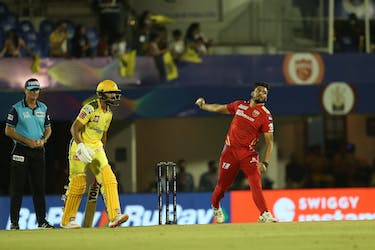 Bowling to Rahul, Gayle, Maxwell in the nets took my fear away: Vaibhav Arora

Fast bowler Vaibhav Arora was Punjab Kings' (PBKS) net bowler in the Indian Premier League (IPL) 2020, where he says bowling to the likes of KL Rahul, Chris Gayle, Glenn Maxwell and others took away the fear factor from him.

Arora was bought by Kolkata Knight Riders (KKR) ahead of the IPL 2021 season but did not get a game. But the following season, PBKS bought him for INR 2 crore after fighting off competition from KKR.

Speaking of bowling in the nets to some big-hitters, Arora said in a chat with Indian Express said, “Those 80 days with the Punjab Kings gave me an enormous amount of confidence.

"It took my bowling to the next level. I was bowling to KL Rahul, Chris Gayle, Glenn Maxwell, Mayank Agarwal in the nets. It took the fear factor away from me."

“After our first net session in Dubai, Rahul bhai asked me where do I play from and said you would play in IPL soon.

"Anil sir also came to me once and asked a similar question; he said I have got the potential and told me to keep working hard.”

His coach Ravi Verma recalled how he almost quit cricket in 2018 to seek a private job. This after a frustrated Arora had as many as seven catches dropped off his bowling in a district match.

“I told him to get a ‘Quitter’ tattoo on his forehead and never call me again," he further recollected.

Arora made a successful debut against Chennai Super Kings (CSK), finishing with figures of 2 for 21, which included wickets of Robin Uthappa and Moeen Ali.

After two wins in three, PBKS will look to keep the momentum going when they come up against Gujarat Titans (GT) in their next game later today (April 8).