Boys should be proud of their performances in T20 World Cup: S Sriram 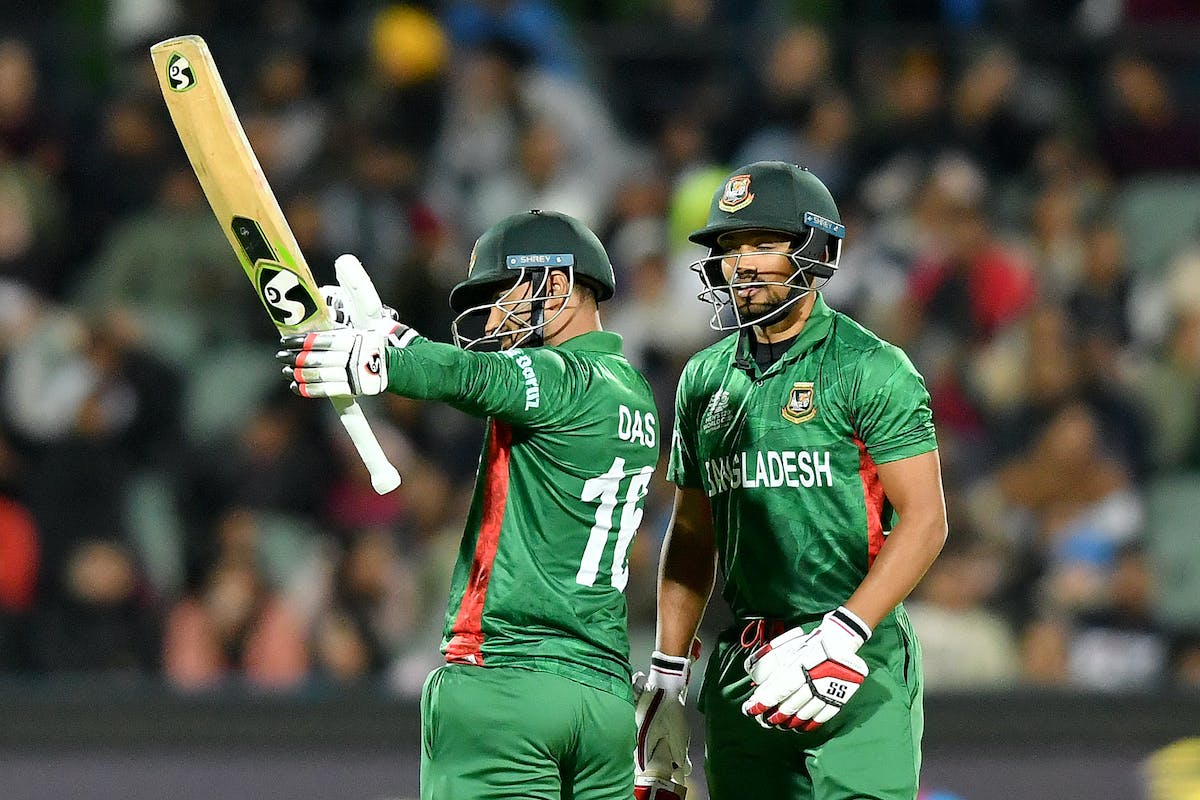 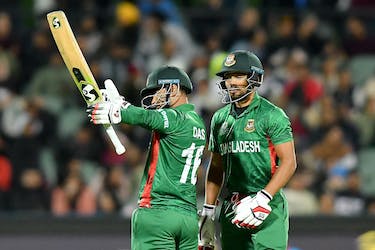 Boys should be proud of their performances in T20 World Cup: S Sriram

With two wins out of four so far, Bangladesh have had their best outing in a T20 World Cup and beating Pakistan in their final game could just be the icing on the cake for them. Bangladesh's technical consultant Sridharan Sriram feels that the team should be proud of what they have achieved this World Cup.

They beat the Netherlands and Zimbabwe in closely fought matches and lost just by five runs against India, before being thrashed by South Africa. While Bangladesh have an outside chance of making the semis, the odds of that happening seem to be infinitesimal .

"This is the best tournament Bangladesh has ever had in a T20 World Cup. We've never won two games in Super 12s in the history of Bangladesh cricket, so we've done that, so I think the boys should be proud of themselves," Sriram said in the pre-match press conference.

Sriram also feels that the fact that Bangladesh pushed India right till the end and ended up losing by just five runs shows how far they have come.

"I think to come that close, if at the start of the game had anybody said that we'll lose to India by five runs, I think anybody would take it. So I think we got ourselves in an opportunity where we're could have beaten India but we were not able to cross the line. But having come to close, I think the boys gained a lot of confidence," Sriram whose time with Bangladesh could be up after the Pakistan game, said.

"I think eventually just by losing by five runs, the boys just -- I think everyone was disappointed in the dressing room that they could not cross the line, and they realised what a golden opportunity that they missed.

"It's a great learning for them. I think it gives the team a lot of self-belief that if you can challenge a team like India and come so close, we are not far away."

Speaking of the Pakistan side, Sriram said they will be well-prepared for them given that they played each other in a tri-series in New Zealand ahead of the marquee event.

"I think they're a very good side. We had opportunities in both games that we played against them in New Zealand. We are aware of their strengths and they're aware of what our strengths are, so it will be a great contest tomorrow," Sriram said.

Pakistan batter Shan Masood, on the other hand, went on to compliment his side's middle-order for showing vast improvement in the tournament. They were under the pump leading up to the tournament but have on more than once occasion dug the team out of trouble in the T20 World Cup.

"If you look at the last game, we were 40 [43] for 4. That's when the middle order really stepped up and produced their A-game. Against India we got a decent score on the board. 160 was I think a good score, above par score at the MCG," Masood, who has hit 110 runs in four innings in the tournament told reporters ahead of his side's clash against Bangladesh in Adelaide.

"Zimbabwe maybe, but again, we had that game in control. We were 80 for 2 after 13 overs, and we only had to chase around a ball with 8 wickets in hand.

"So I think there have been significant improvements. We look at the situation. There will be situations where the openers get the chunk of the runs as they've done for years a couple of years now.

"That's when the middle order has a smaller role to play, but an effective role and a very sort of reduced role to play where they get less balls, but they have to score at a quick pace there.

"But then there will be situations like we found a couple of times at the World Cup where we lose our two key players at the top, but then the middle order has to step in and chase their target or put a score on the board.

"So I think there has been improvements in regards to that."

After losing their first two games against India and Zimbabwe, Pakistan have managed to win two matches in a row and will hope to brush Bangladesh aside to give remain in contention for place in the semis.