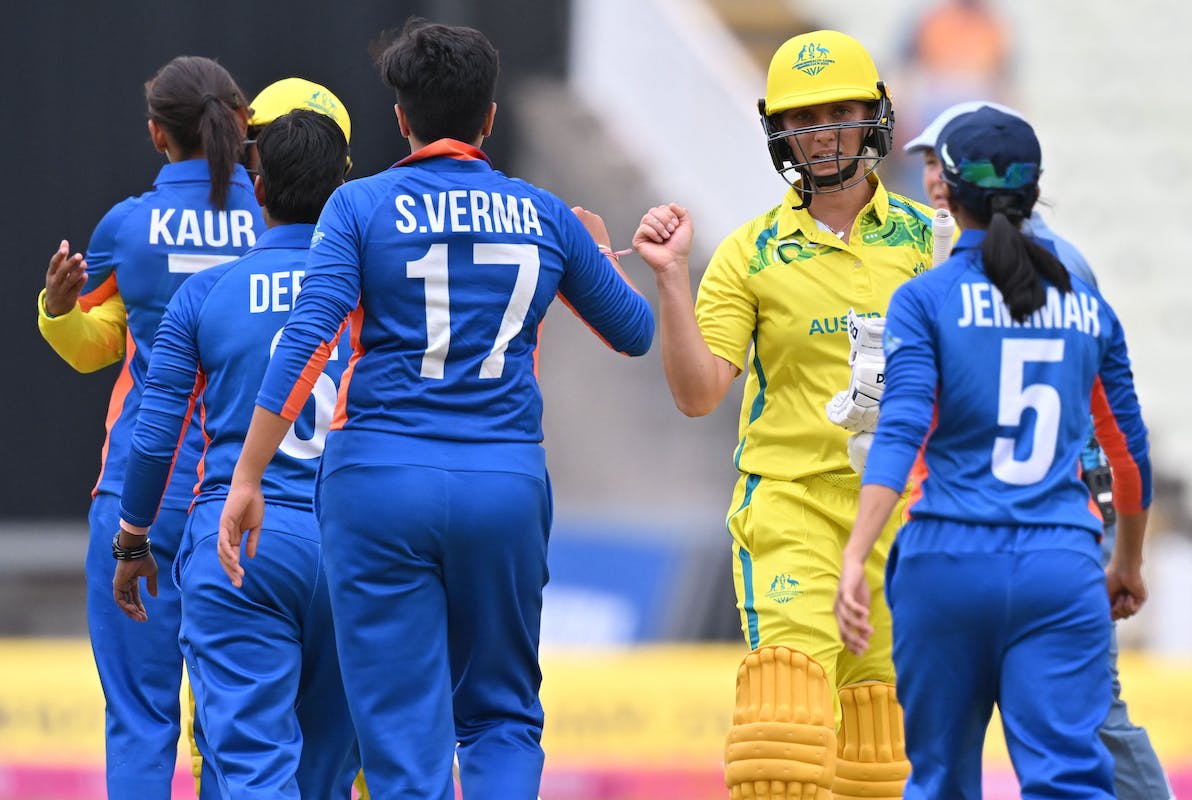 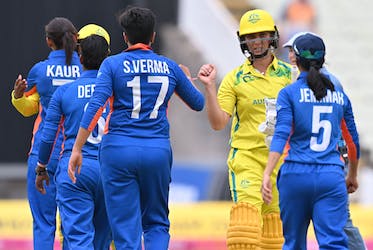 The two teams have not met since the Commonwealth Games (CWG) final in Birmingham earlier this year where Australia emerged victorious.

The five-match T20 International (T20I) series between India Women and Australia Women will take place across two venues in Maharashtra the BCCI announced on Friday (November 18) The DY Patil will play host to the first two games following which the action will shift to the Brabourne Stadium in Mumbai.

The two teams have not met since the Commonwealth Games (CWG) final in Birmingham earlier this year where Australia emerged victorious.

This series will be played following the conclusion of the Women's Big Bash League (WBBL), with the final scheduled to be played on November 26. With Meg Lanning on her indefinite break from the game, Alyssa Healy will lead the side. With Rachael Haynes having retired and Sophie Molinuex out due to an injury, Australia are further depleted.

India too will go into the series after their ongoing domestic fixtures and we could see some new faces in the Harmanpreet Kaur-led side.

The series will act as a pre-cursor to the ICC Women's T20 World Cup in South Africa, starting early February.