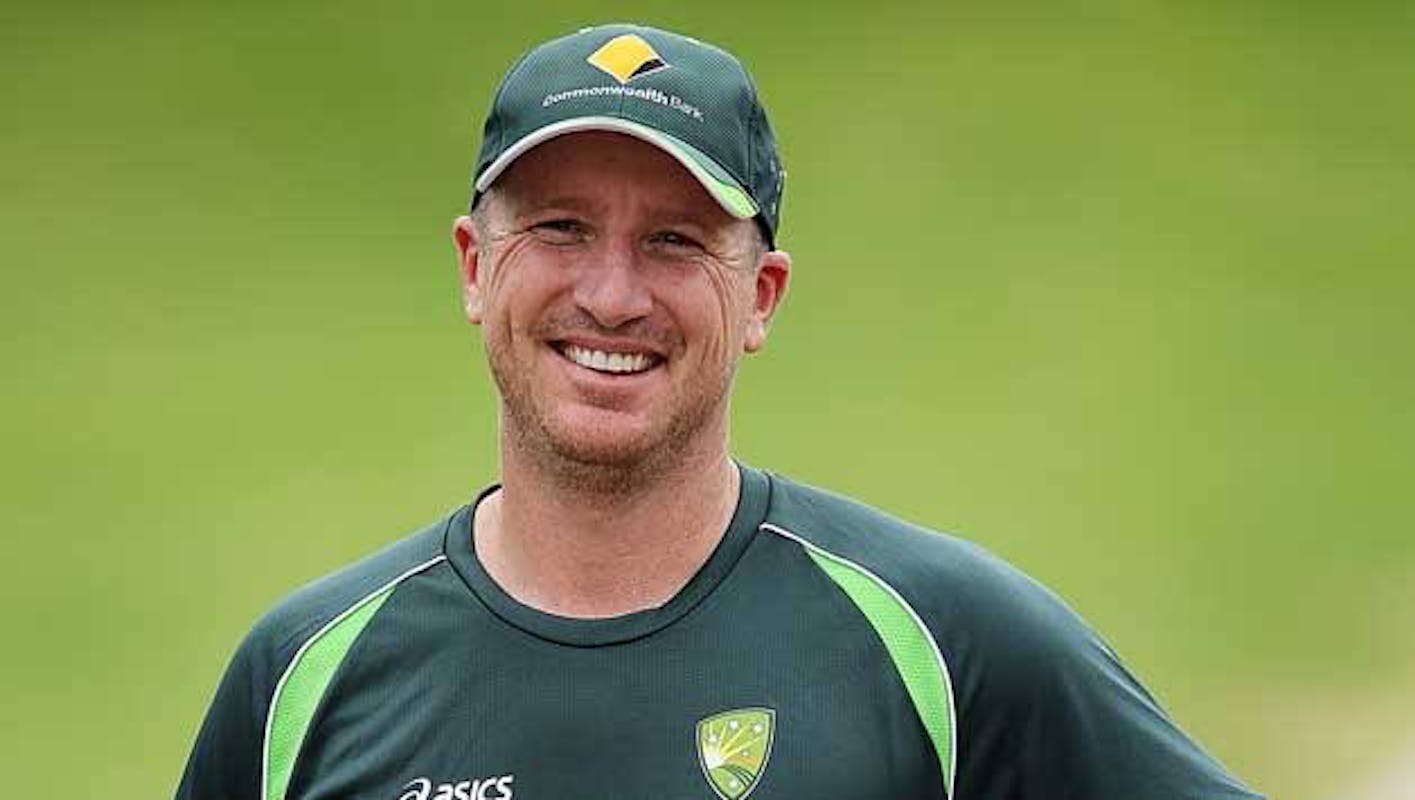 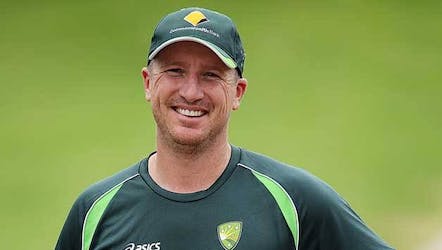 Trevor Bayliss likes to work with the people he trusts and that has now shown in Punjab Kings' recruitment. As a latest entrant, Brad Haddin has joined Punjab Kings as assistant coach ahead of the 2023 Indian Premier League and will be assisting former England coach Trevor Bayliss. Both Haddin and Bayliss share a good working relationship and were together even at Sunrisers Hyderabad. Haddin represented Australia in 66 Tests, 126 ODIs and 34 T20s.

"Haddin has been appointed as assistant coach. The rest of the support staff will be appointed soon," an IPL source told PTI on Thursday.

Bayliss, who was roped in as the replacement for former Indian skipper Anil Kumble, will have a complete new set-up at his disposal after the team did not renew the contract of assistant coach Jonty Rhodes and bowling coach Damien Wright. Former South Africa batter Rhodes had joined Punjab ahead of the 2020 edition, while Wright came on board the following year.

Kumble was at the helm of the affairs since 2020 IPL but the failure to secure play-offs spot in either of the three years resulted in Mohit Burman-owned franchise pulling the plug. In the most recent IPL, they failed to string two wins in a row in the league stage, effectively leading to their early exit.

The finalists of the 2014 edition will now be hoping to win their maiden IPL trophy under Bayliss who coached Kolkata Knight Riders to two titles in 2012 and 2014. Another important decision the management has to make is about captaincy.

Mayank Agarwal had taken over from KL Rahul last season but he could not meet the expectations with the bat. He and Arshdeep Singh were the only two players Punjab had retained ahead of the 2022 edition.