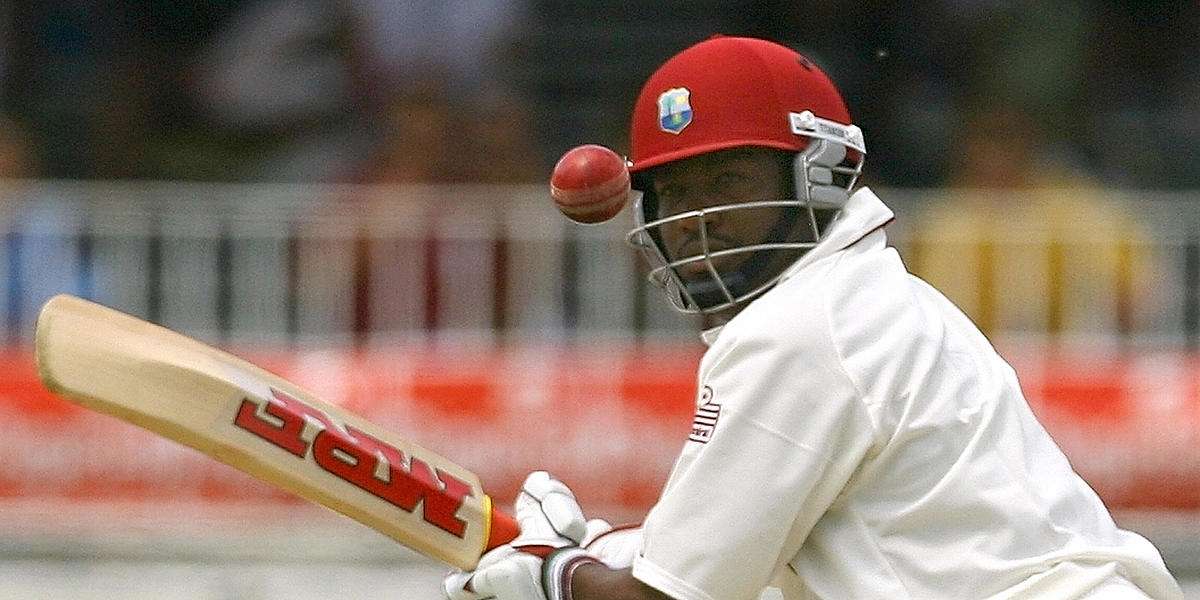 After a tiring day, some people attempt to distress by switching on their television sets to watch a film. Some by bringing their favourite recipe to life. Some try to immerse themselves in silence and relish a sense of calm. And some by watching old videos of Brian Lara bat.

There are a few things as pleasing to the eye as Lara’s batting during his international cricketing days was. The magnificent cover drive, the glorious cut, the majestic pull – you could go on and on adding adjectives to a shot which Lara played.

Lara entered the international cricketing scene when Viv Richards was in the twilight of his career. Richards was not just an exquisite batsman, he was larger than life. West Indies were the dominant team during this era, and among a constellation of stars, Richards stood out. And when the great Antiguan called it a day, it was Lara’s time to shine. While it was colossal shoes to fill, Lara sure did a fine job.

Lara is one of only seven batsmen currently to have made 10,000+ runs in both Tests and ODIs. He possesses a Test average of over 50 and an ODI average above 40. These numbers not only tell you that Lara was a truly world-class cricketer, but that he was among the greatest.

As of April 2020, two of the three highest Test scores of all time were made by Lara. But when you note down his greatest knock in red-ball cricket, you – most likely – won’t include either of those innings. In 1994, against England at St. John’s (Antigua and Barbuda), he scored 375, thereby breaking the then record for the highest Test score. Yet, he had a better innings in his Test career? Yes.

10 years later. Against the same opposition. At the same venue. Time to reclaim the record. Australia’s Matthew Hayden had scored 380 against Zimbabwe in 2003, but Lara wouldn’t let him have the record for long. Lara became the first batsman in history to notch up a quadruple century in a Test innings in April 2004. He scored 400 runs in a single Test knock and yet had a better innings in his Test career? Yes.

In 2001, when Wisden compiled a list of the greatest Test innings ever, they included three of Lara’s knocks in the top 20. An international career that was far from done at the time had already produced three of the game’s greatest individual innings.

While the 375 was at the 10th spot, Lara’s 213 against Australia at Kingston (Jamaica) in 1999 was 14th. The latter was a knock played under tremendous pressure. Coming into that Kingston Test, West Indies were 0-1 down in the series and had lost all five Tests in South Africa a few months earlier. In addition to that, Lara hadn’t scored a Test century since he had taken over as full-time captain. The hosts were reduced to 5/2 when Lara came out to bat and the score soon read 34/4. Trailing Australia by over 200 runs at the time, the Windies captain’s back was against the wall. And it was a mighty wall.

Lara wasn’t giving up without a fight though. Against a bowling line-up that consisted of Glenn McGrath and Shane Warne, the left-handed batsman fought gallantly to turn a dreadful situation into one of great celebration – not only for him but the entire West Indies. But arguably his greatest Test innings was to come in the next match, a knock which Wisden had rated as the second best of all time back then.

Lara had turned a corner in Kingston and if you thought that was the best he could produce, it didn’t take long for the Prince of Trinidad to prove you wrong. Just a fortnight later, in Bridgetown (Barbados), West Indies once again found themselves in a precarious situation. This time, it was in the fourth innings of the match. Chasing 308, West Indies were reduced to 105/5 and then 248/8. Australia with the game in the bag? Not with Lara around.

Lara’s unbeaten 153, as West Indies won by one wicket, was surreal. It defied all odds. In the same month (March 1999), Lara had played two of the greatest knocks of all time. The fact that Australia dropped Warne, considered by many as the greatest spinner of all time, for the fourth Test speaks volumes about those two innings. Almost single-handedly, Lara had given his team the lead in the series.

Lara played another blinder in the fourth Test at St. John’s. It’s not as widely remembered as the ones that came just before because West Indies would lose the Test. But this knock showed the audacity and authority with which Lara batted at times. In the home team’s first innings, he came into bat when the score read 20/2 and was dismissed at 136/3. Out of the 116 runs in the partnership, he had scored a hundred at a quicker rate than a run-a-ball. It was a stunning display of top-quality batsmanship.

Lara wasn’t just about the records and the match-winning efforts though. More than anything, it is the joy that comes with watching him bat. For hours and hours, you can watch Lara play a cover drive and not feel any boredom or fatigue. Today is his birthday and what better way to treat yourself than to spend it by watching old videos of the West Indian maestro at his best. Whether you’ve had a tiring time or not, it will only enhance your day. 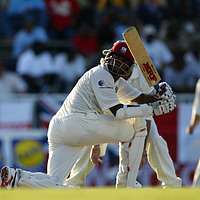