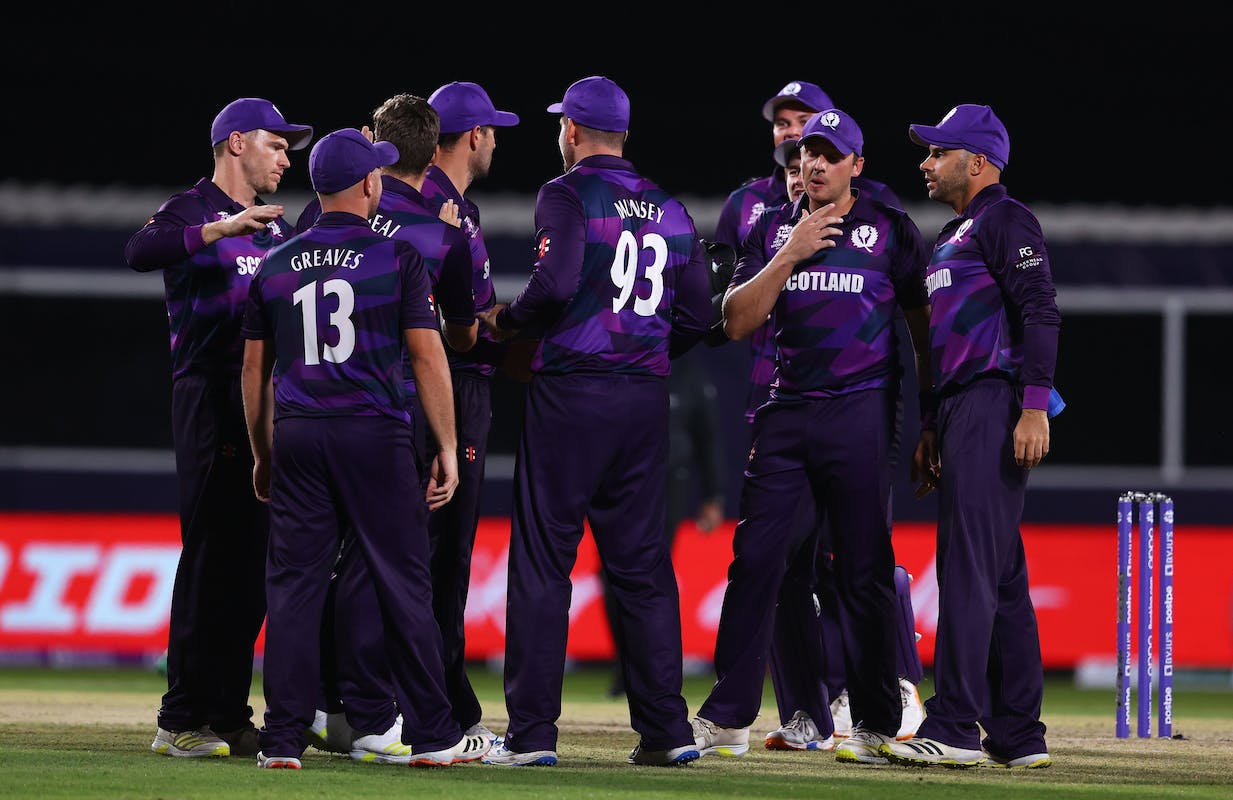 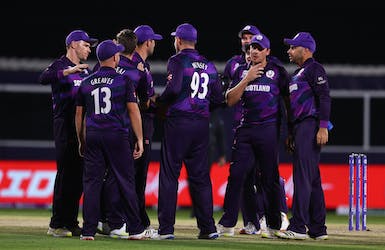 The side will be captained by experienced batter Richard Berrington, whose two fifties were crucial in Scotland reached the Super 12s in the 2021 T20 World Cup in UAE.

McMullen also earns a call-up and could earn his first cap during the four-week tournament Down Under, while Ali Evans, Gavin Main and Oliver Haris, all who featured during Scotland's recent T20Is against New Zealand have missed out on selection.

The improving Scotland team will rely heavily on Berrington to provide the bulk of their runs, while veteran duo Henry Munsey and Calum MacLeod are also capable of scoring well.

Scotland are in Group B of the first round alongside Ireland, Zimbabwe and West Indies.

"We are very pleased and excited to announce our 15 players for the T20 World Cup. We have selected 15 that we believe will make the desired impact we are looking for. For those players who are not going to the world cup, we look forward to seeing them challenging for international honours in years to come," head coach Shane Burger said.

Scotland will begin their campaign against West Indies on October 17 at the Bellerive Oval in Hobart.