Bravo is out for a couple of games, confirms Fleming 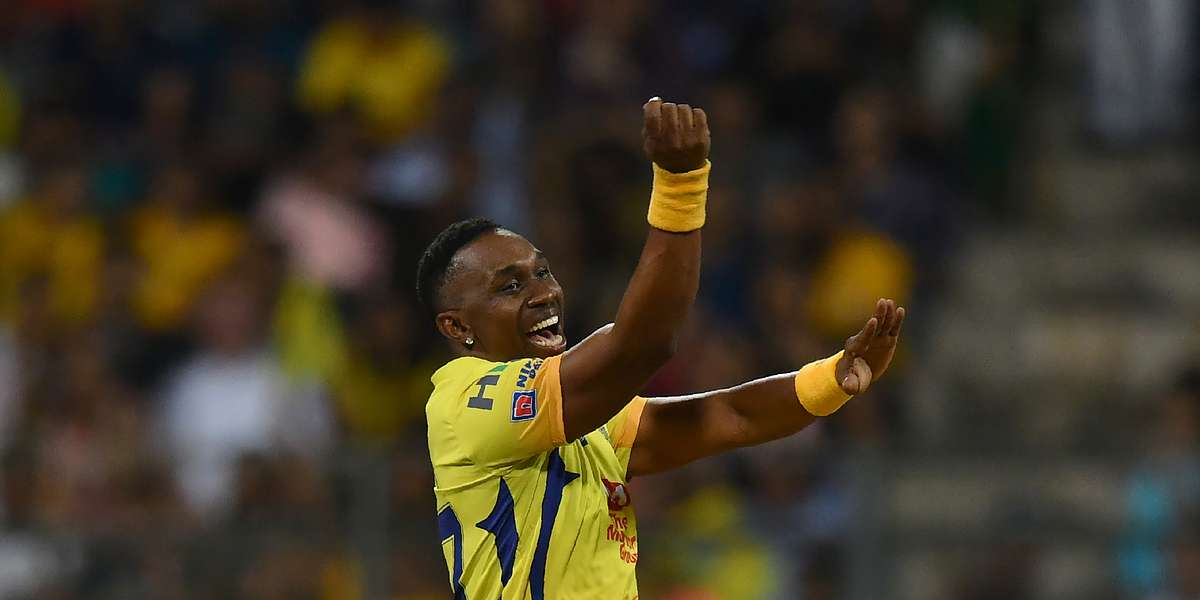 Bravo is out for a couple of games, confirms Fleming

Chennai Super Kings (CSK) head coach Stephen Fleming has confirmed that their star all-rounder Dwayne Bravo will miss another couple of matches of the 13th Indian Premier League (IPL). Despite missing the seasoned West Indian who is recovering from an injury, three-times winners CSK began their campaign on a positive note, beating arch-rivals Mumbai Indians by five wickets here on Saturday.

"Dwayne Bravo is out for a couple of games," Fleming said in the post-match press conference.

Bravo picked a niggle during the recently-concluded Caribbean Premier League (CPL) and didn't bowl in the final due to a knee injury.

Playing in place of Bravo, English all-rounder Sam Curran smashed 18 off six balls to help CSK cross the finish line after Ambati Rayudu and Faf du Plessis' scored brisk half-centuries. In his quota of four overs, Curran returned impressive figures of 1/28 while picking up the wicket of the dangerous looking Quinton de Kock, and then played a cameo with the bat. "Curran's performance was terrific," Fleming said.

The head coach also heaped praise on Rayudu, who played a match-winning knock, making a 48-ball 71 and along with du Plessis, who scored an unbeaten 58, helped Chennai chase down a target of 163 with four balls to spare. "Rayudu has been nothing short of fantastic. He has been pretty emotional and played a great knock," Fleming said.

"There's a little bit of wetness around the grass. It skidded on a little bit. It was a good wicket overall," the Australian added.

Speaking about Kieron Pollard's batting position, Pattinson said that he expects the West Indian to bat higher up in the order in the future. Pollard batted at number six against CSK. "I think between him (Pollard) and the two Pandya brothers, it's just going to float at number 5, 6 and 7 depending on the situation of the game. I'm sure he'll bat higher at some stage, depending on the situation in the game," said Pattinson.

The bowler also talked about the absence of crowd in the IPL. "You just have to make your own noise out there. It's obviously hard when you don't have fans cheering behind you, especially the Mumbai Indians fans who are great.