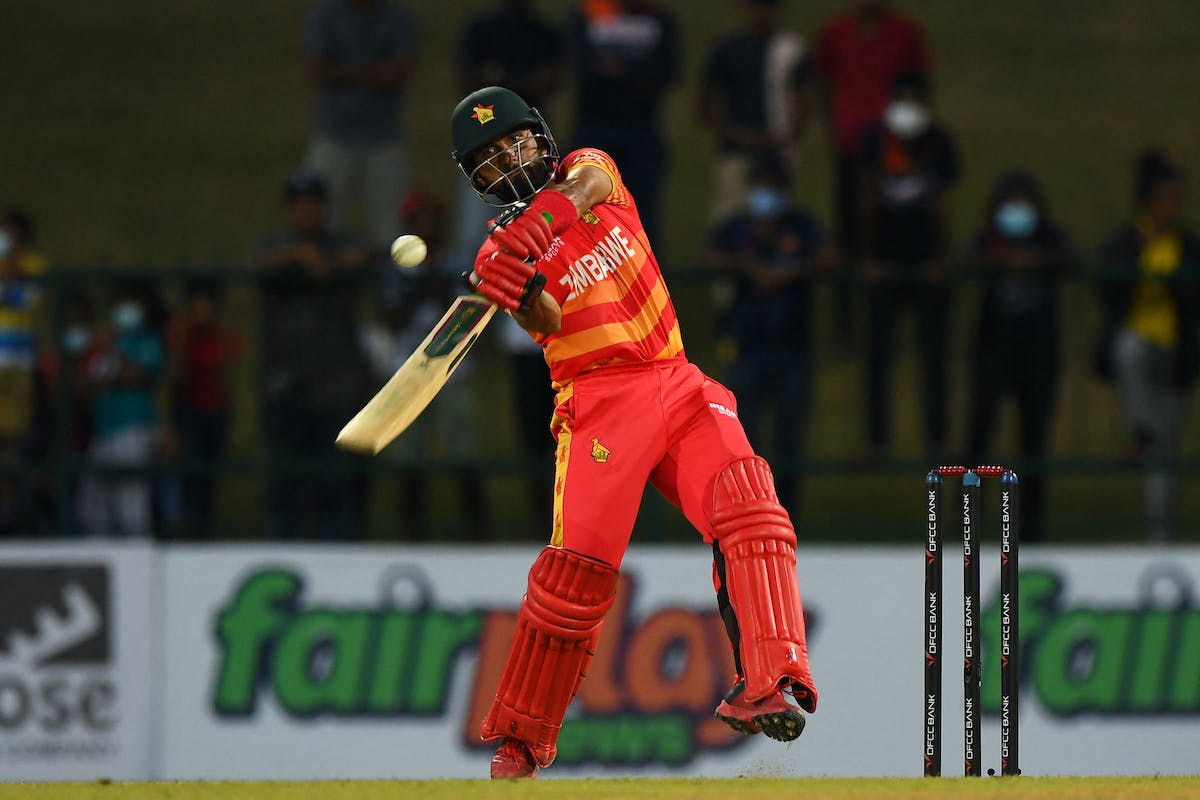 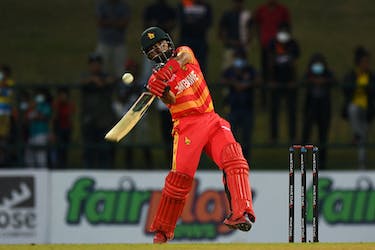 Not losing to Bangladesh for the 20th ODI in a row had motivated Zimbabwe's Sikandar Raza to dig his team out of trouble and win the first ODI on Friday.

After walking in at 62/3 in chase of 304, Raza added 192 runs for the fourth wicket with Innocent Kaia (110) as Zimbabwe reached the target with 10 balls to spare. However, it was not easy for the experienced batter to continue after being hit on the knee by Taskin Ahmed.

"When I pulled that ball I had an inside edge and it went on to the inside of my knee where there was no padding. It was tough at that point but the way I felt at that time was that the momentum was starting to shift towards us and Inno was batting really well. I didn't want a new batter to come and start again," Raza said after the match.

Raza also said that he looked up Zimbabwe's poor ODI record against Bangladesh which further motivated him to get that win.

"I am one of those guys who looks at the stats you know, and I saw that stats yesterday, I read an article that says Bangladesh have got I think 20 (wins) up on us. I looked at it and I was like you know guys it would be nice if we win the game. I think at the start we were too low in energy and we got together and we said guys this is not the right attitude and the coach actually said that in the warm-up as well and that got us to bring those energy levels up and the result," Raza said.

Raza also credited the personalities of Dave Houghton and Lance Klusener in the dressing room which create a positive envorinment.

"Dave is very clear that it is not our XI players that win us the game but it's the whole squad. So when you replace somebody it's because you possess the same quality as the other guy and you believe in yourself. I thought Inno was special today. Lance Klusener is very big on one thing and that is to put the team on a position and so Luke Jongwe can come and do what he is assigned to do," Raza said.

Zimbabwe are looking at back-to-back series victories against Bangladesh after sealing the T20I series 2-1.