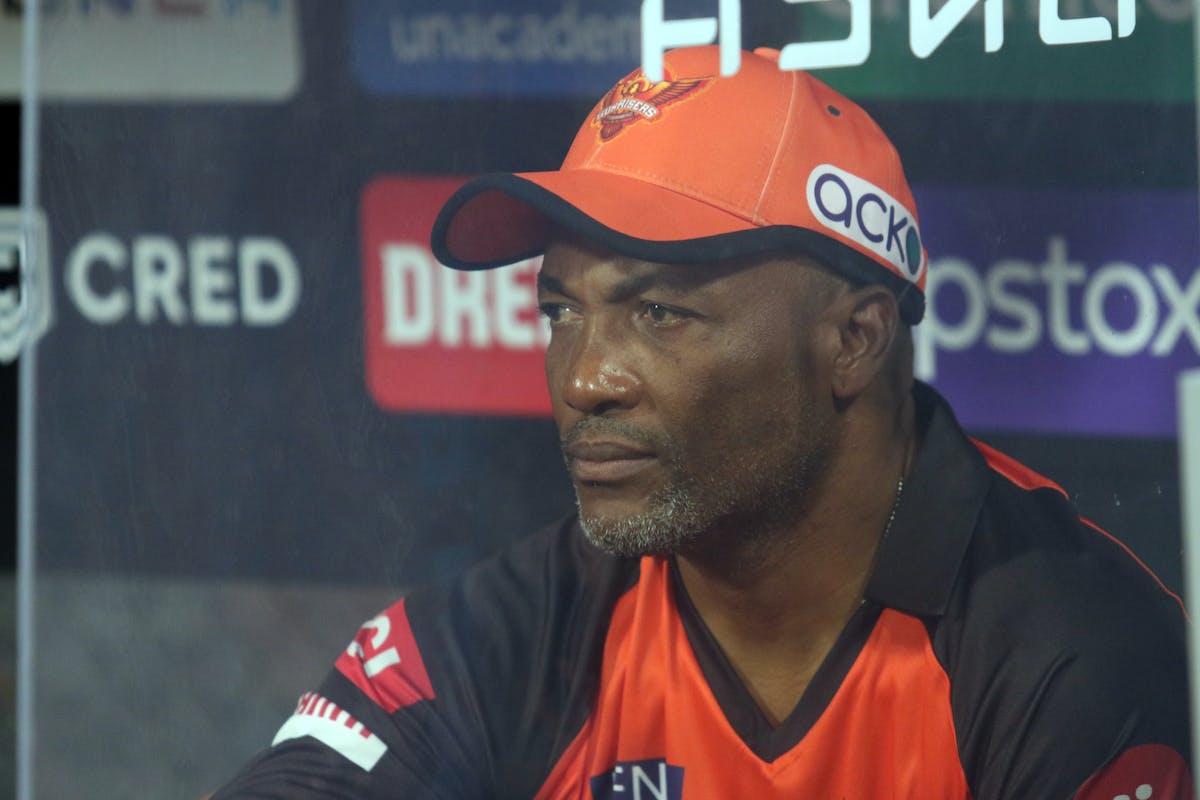 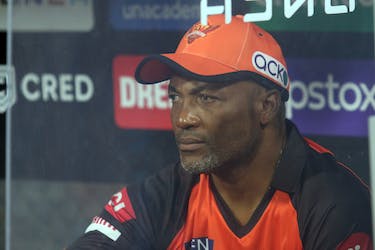 Lara, who joined SRH as strategic advisor and batting consultant last season, will replace Australian Tom Moody for his first assignment as a franchise head coach.

"The cricketing legend Brian Lara will be our head coach for the upcoming #IPL seasons," the IPL team posted on its official Twitter handle.

According to ESPNCricinfo, Moody and SRH mutually parted ways after the former Australian international was appointed director of cricket at ILT20 franchise Desert Vipers.

Moody had two successful stints with SRH, with his first from 2013-19 helped them reach the playoffs five times and win the title in 2016. He returned to the franchise in 2020 as director of cricket and took over as head coach following a dismal season where SRH finished bottom of the table.

The 2021 season was comparatively better for SRH as they finished eighth in the 10-team table above Mumbai Indians and Chennai Super Kings.