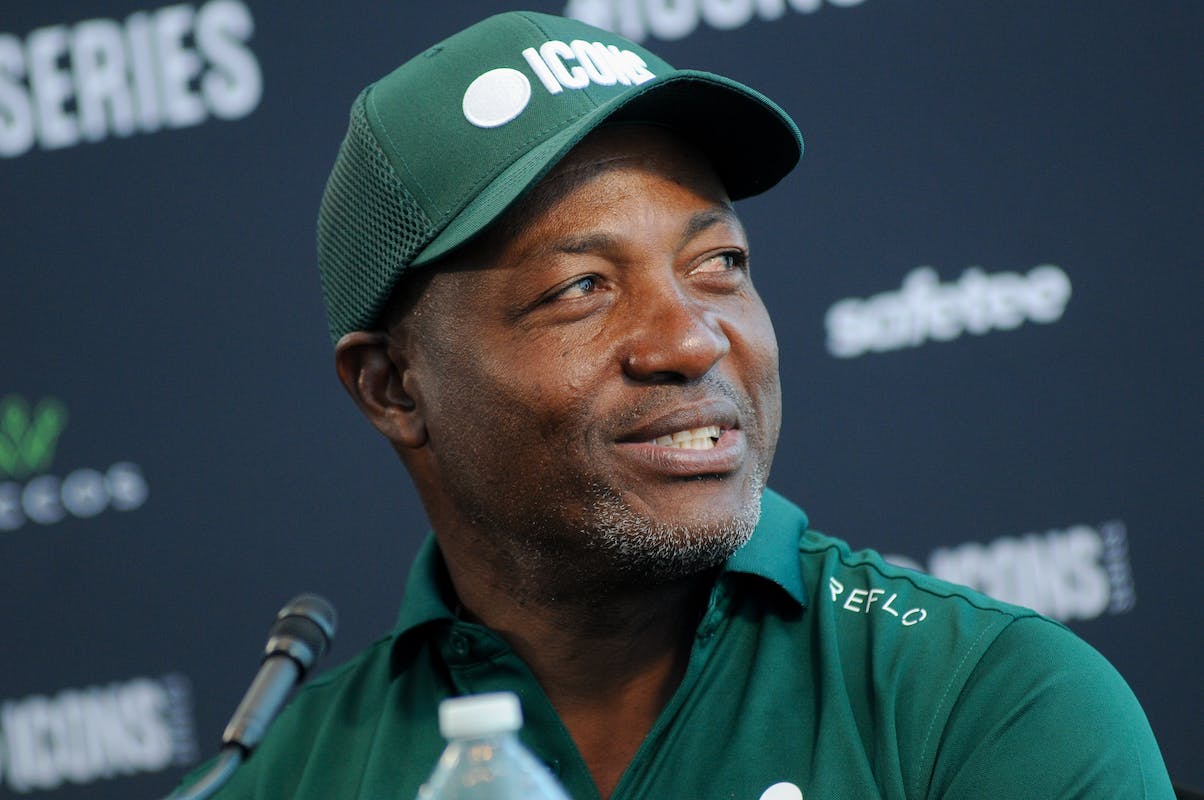 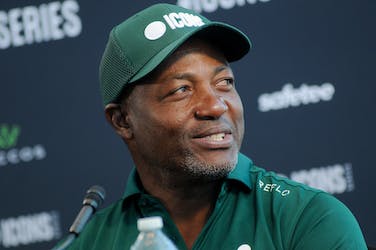 According to CWI, the review group ‘will undertake a holistic assessment of all aspects of the team’s preparation and performance at the global tournament’

Cricket West Indies have announced that a three-member group of independent professionals has been formed to conduct a comprehensive review of the early exit by the West Indies Men’s team from the ICC Men’s T20 World Cup in Australia. The Nicholas Pooran-led Windies side were favorites to make it out of their qualifying group into the Super 12s, but they slipped to heavy defeats at the hands of Scotland and Ireland to crash out in the very first round.

According to CWI, the review group ‘will undertake a holistic assessment of all aspects of the team’s preparation and performance at the global tournament.’

The three-member committee comprises the legendary Brian Lara, renowned coach Mickey Arthur and Justice Patrick Thompson Jr., a High Court Judge at the Eastern Caribbean Supreme Court, who will serve as Chair of the Group. The group are said to have already begun their work.

In commenting on the appointments, CWI President Ricky Skerritt said: “CWI is fortunate to have such a knowledgeable and totally independent panel agree to serve West Indies Cricket under challenging circumstances. I am especially grateful for their commitment to lend some of their valuable time to this important review project.

“It is vital that players, coaches, administrators, and all of us who love West Indies cricket, recognize that creating a sustainable learning culture, throughout the organization, is a prerequisite for player growth and team improvement. Emotion-based and knee-jerk type decisions have failed CWI repeatedly in the past.

“I am confident that this independent World Cup review process will produce findings and learnings that should be of great benefit to our cricket system going forward.”

The Windies’ next international assignment is a two-Test series against Australia. The first of the two Tests will commence on November 30th at the Perth Stadium.