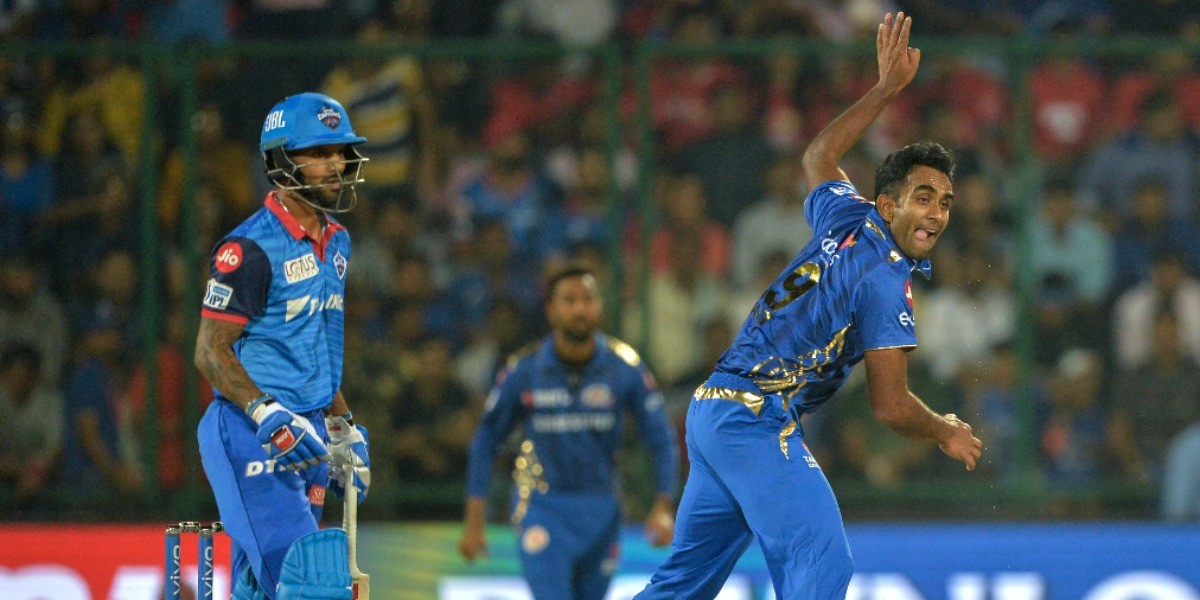 While Sunrisers Hyderabad (SRH) go into Match 9 of the Indian Premier League (IPL) 2021 having lost both games, Mumbai Indians (MI), on the other hand, snatched victory from the jaws of defeat against Kolkata Knight Riders (KKR) after narrowly going down to Royal Challengers Bangalore (RCB) in the first game.

Chepauk has seen 65% of the wickets picked up by pacers while the rest (35%) have fallen to spinners. With the track at Chepauk getting slow as the game progresses, spin is expected to play a huge role and the gap between pacers and spinners might reduce drastically. Former West Indies captain Brian Lara feels that MI should go in with just three overseas players for their match against SRH. The change he proposes is off-spinner Jayant Yadav coming into the side for Marco Jansen.

“I think Marco Jansen is a very good talent. He’s definitely one you would want to keep around, but again the surface recommends certain things. I would actually play three overseas players and going with Jayant Yadav. I would go in with the off-spinner to make sure that you have another spinning option. I know he played the final last year, didn’t play another game (that season). I think it’s a perfect opportunity to get him in to make sure that you bolster your spinning department,” Lara explained in a face-off against Criclytics, Cricket.com’s AI-driven prediction platform.

“The track is conducive to spin, it’s very slow. You see how many wickets are falling in the death overs to spinners. That will be the change that I will make. I’ll play just three overseas players – Trent Boult, Kieron Pollard and Quinton de Kock,” he added.

Lara is also adamant that Kane Williamson should be in SRH’s XI even if it is at the cost of Jonny Bairstow or Jason Holder, especially given that the match is going to be played at Chepauk. 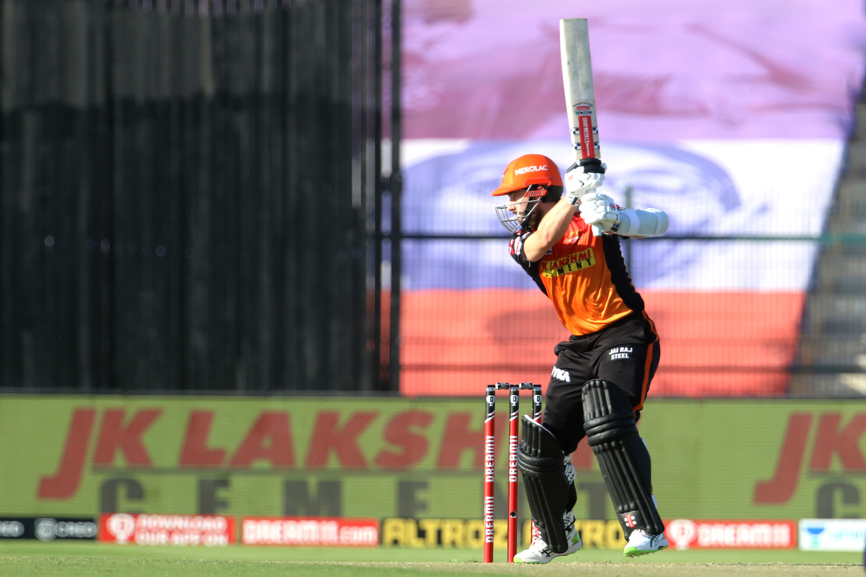 “On the surface, they are playing on in Chepauk, I think it’s necessary that Kane Williamson has a go because technically he is the best batsman not just against spin bowling but any sort of bowling. He is a world-class player. It looks like totals at Chepauk are not going to be big totals. A lot of the opposing captains and opposing bowling teams are going to put pressure on you with the ball in the spinners’ hands. So, you want someone who can handle that.”

“How SRH dismantled in that last game is ridiculous. You have a guy like Kane Williamson on the sidelines. You have to get him in. It might be at the expense of (Jonny) Bairstow or Jason Holder, whoever it is. Williamson is a key member to have on such a surface,” Lara, who backs SRH to come out on top in this encounter, said on Cricket.com’s Man vs Machine.

Speaking of what strategy teams should employ on a slow track like Chepauk, Lara reckons wickets in hand, in the end, is going to be key.

“This is not a track, if teams have very good spin bowlers or even have fast bowlers who can rip the ball into the wicket, put some underspin on it, you're not going to get 60, 70 runs in the last five overs. If you get 50 runs in the last five overs, you’ve done very well. I’ll try as far as possible to pick up twos and the occasional boundaries, make sure that in the over I get an early boundary, I still pick up 9-10 runs by just pushing it around. Don’t pick up a boundary and then lose a wicket, then a new batsman comes in, and with the way things are going, another new batsman will be coming in in the same over because are just helter-skelter, thinking that they have to go very hard,” the batting great said. 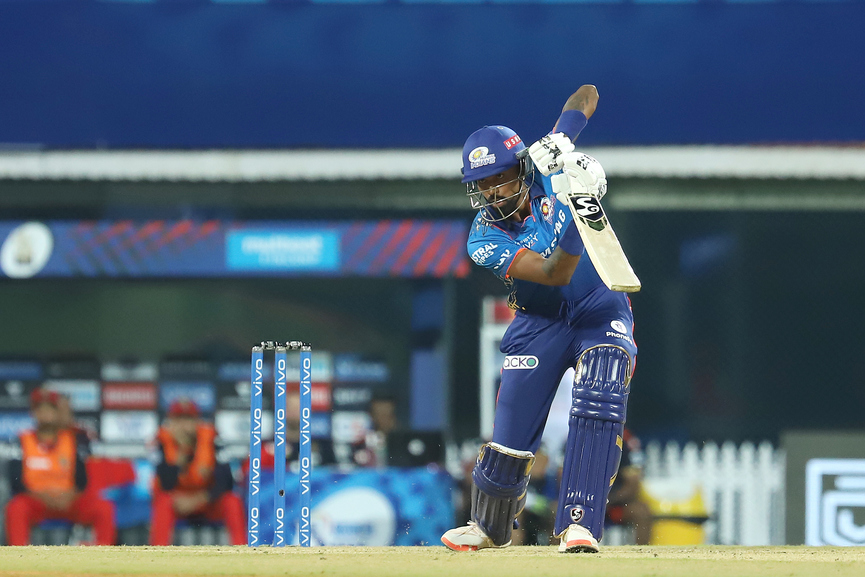 If there are wickets in hand, Lara backs the teams to get 30-40 runs in the final two overs, which might give teams a formidable total. “Wait till the 19th or the 20th over when you’ve got six or seven wickets in hand to say, ‘OK, we’re going to throw everything at them. We’re going to try to get 15 to 20 runs per over in the last two overs.’ But teams are starting too early,” Lara observes.

“If I’m setting the total, just pace it, don’t get carried away because I have got wickets in hand and I need to go big. If I’m chasing in the last five overs just make sure and take it right till the end. Do not feel that you need to step in the gas at any point in time,” he concluded. 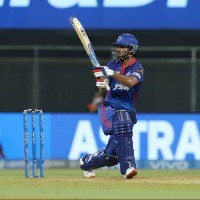 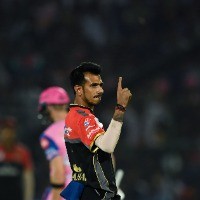 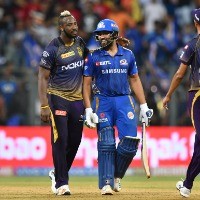 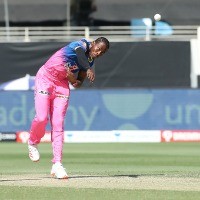 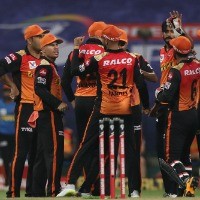 NEWS
Exclusive : Brian Lara backs Sunrisers Hyderabad to go “all the way” in IPL 2021
With Bhuvneshwar Kumar's return, SRH have a settled unit at their disposal