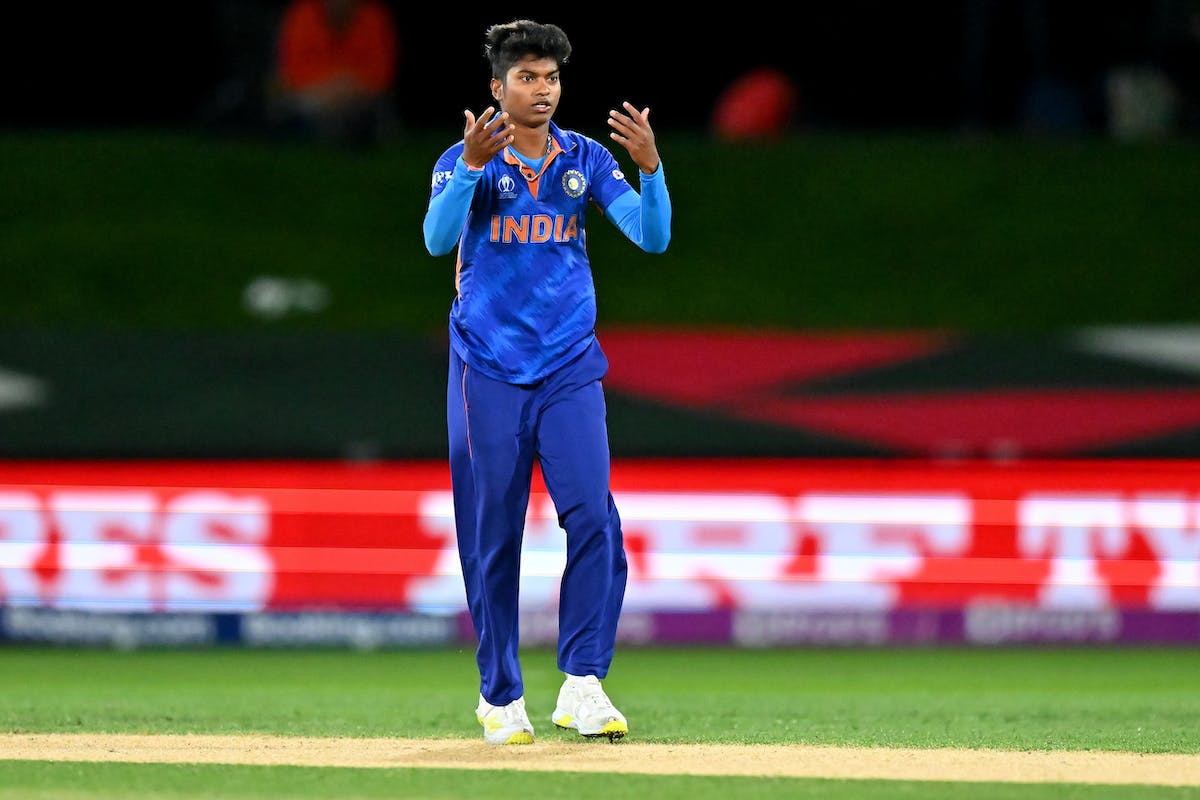 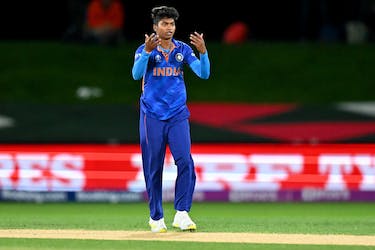 Indian women’s all-rounder Pooja Vastrakar has been signed by Brisbane Heat for the upcoming season of Women’s Big Bash League after her impressive performances on India's tour of Australia late last year. She was one of India’s solid performers in the women's 50-over World Cup in New Zealand earlier this year as well.

"Pooja is an outstanding athlete. She bowls with sharp pace, can find the boundary with the bat down the order and is an absolute jet in the field. We're very pleased to welcome her to the WBBL and are excited about the experience we can offer her. She's certainly a player of the future for India and one that we expect can make a difference for the Heat this summer," Ashley Noffke, the head coach, said.

Vastrakar will team up with New Zealand's Amelia Kerr as Heat's second overseas player for the coming season. The team is led by Jess Jonassen with the side having players like Grace Harris and Laura Harris.

In another news, Hobart Hurricanes have snapped up South Africa batter Lizelle Lee. Lee, who was just retired, played three seasons with Melbourne Stars before turning up for Melbourne Renegades in 2020-21 season.

"My good friend and South African teammate, Mignon, said she really enjoyed her time in the Hurricanes environment last season," Lee said. "So that, on top of the great conversations I've had with Sall [head coach Salliann Briggs] and the team, I can't wait to get stuck in and see what it's like for myself this year.”