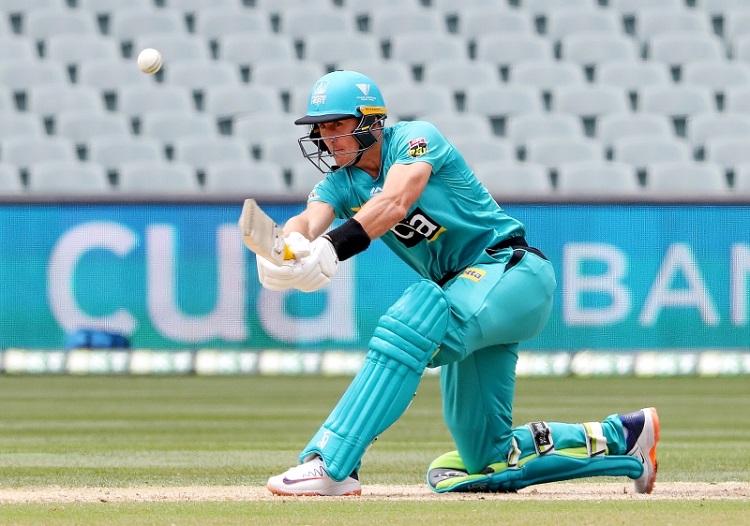 Both Brisbane Heat and Adelaide Strikers have a tall task ahead of them if they are to win the 2020/21 Big Bash League. Having finished fourth and fifth respectively, the Heat and the Strikers will need to win four consecutive matches to lift the title which is easier said than done. But both teams will be buoyant by the fact that they have made it to the playoffs and are still in the tournament. A win here and there’s no reason why either side can’t challenge the top three.

The Strikers have had the advantage when it comes to past contests between the two teams, winning eight out of 13 matches. The team from Adelaide also won both league matches against the Heat this season. 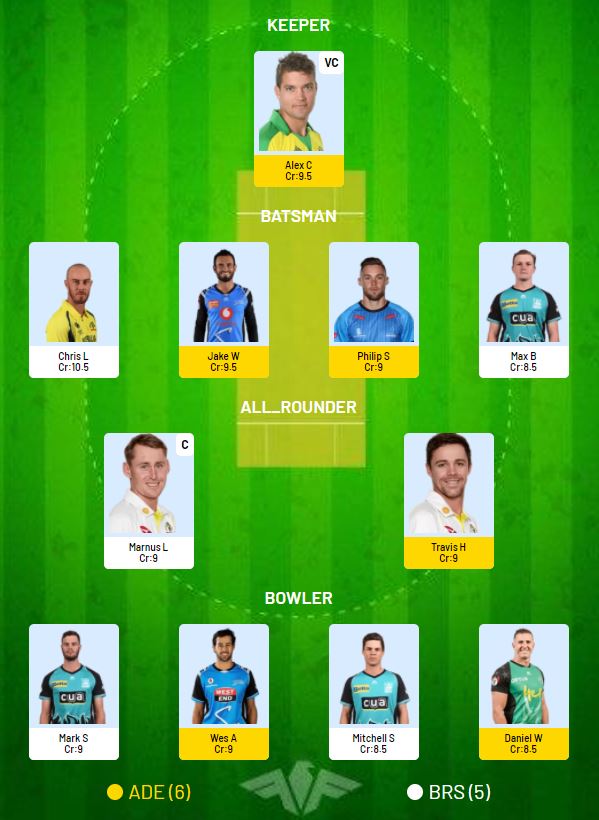 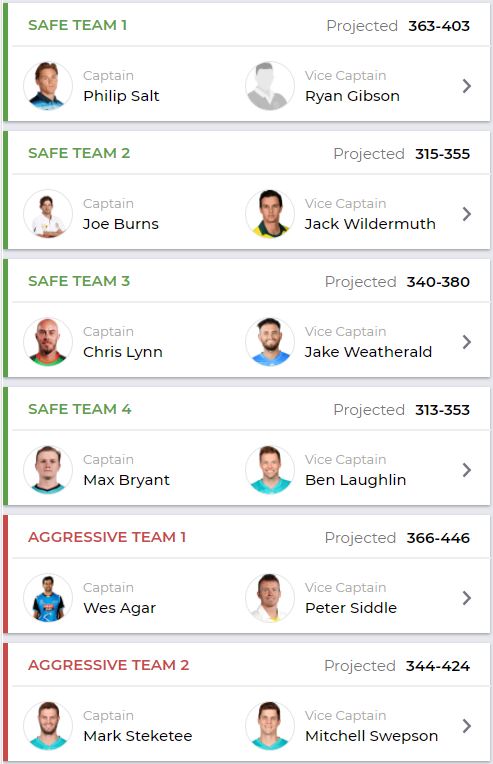 In the five matches held at The Gabba during the league stage of BBL 10, the average run-rate was 8.1 while the bowling strike rate was 16.3. The average total while batting first was 157, with teams chasing winning three out of those handful number of games. The two contests that were won by the sides batting first were by a very small margin (two runs and one run).

When it comes to front-line bowlers in our suggested team, we have selected three pacers and one spinner, in addition to two all-rounders who bowl spin. 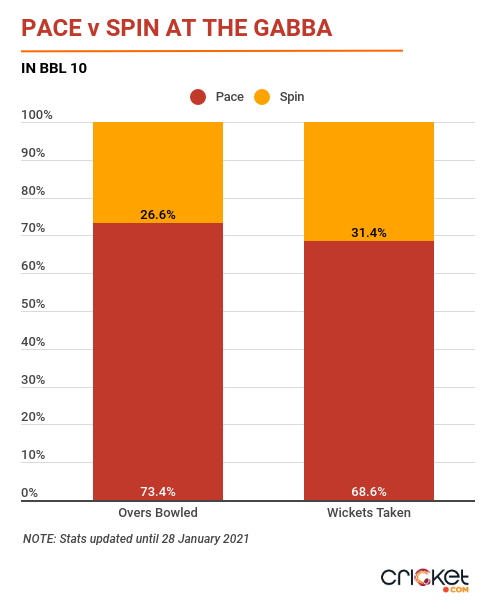 While he might have gone wicketless in his last two matches, Wes Agar is the Strikers’ highest wicket-taker this season. On the other hand, Chris Lynn has been in stunning form for the Heat. Lynn has faced Agar twice in T20 cricket, scoring 15 runs from nine deliveries, with the latter getting the Heat skipper’s wicket in a league match this season.

Two more players who have been in superb form are Alex Carey and Mark Steketee, the highest run-scorer and top wicket-taker of their respective teams this season. In three T20 innings, Carey has scored 37 runs from 20 deliveries against Steketee while being dismissed once which happened last week.

Marnus Labuschagne hadn’t even scored 100 runs in T20 cricket until a few days ago. Over the last week, the 26-year-old has shown his ability to adapt to the 20-over format with 123 runs in three innings. In addition to that, he has also taken six wickets in three matches which is an excellent return.

Our Criclytics player projector predicts Labuschagne could score 12-35 runs in this match.

Alex Carey is having another fine season in the BBL. In 12 matches this edition, he has scored 412 runs at an average of 34.3 and strike rate of 126.4. During the league match against the Heat just last week, he scored a brilliant century. He could, of course, get you some valuable points with his wicketkeeping as well.

Our Criclytics player projector predicts Carey could score 13-36 runs in this match.

Chris Lynn has been incredibly consistent in this season’s BBL. In 10 innings, he has been dismissed for a score of below 25 just twice, with his lowest score this season being 17. On the whole, he has scored 420 runs at an average of 42 and strike rate of 157.3, notching up five 50+ scores.

Our Criclytics player projector predicts Lynn could score 16-39 runs in this match.

As mentioned earlier, Wes Agar hasn't taken a wicket in his last couple of games. But on the whole, he has bowled very well in BBL 10 so far. He has accounted for 21 dismissal in 14 innings at a strike rate of 14.8, with his best bowling performance coming against the Heat last week, when he took four wickets for 27 runs.

Our Criclytics player projector predicts Agar could take 1-2 wickets in this match.