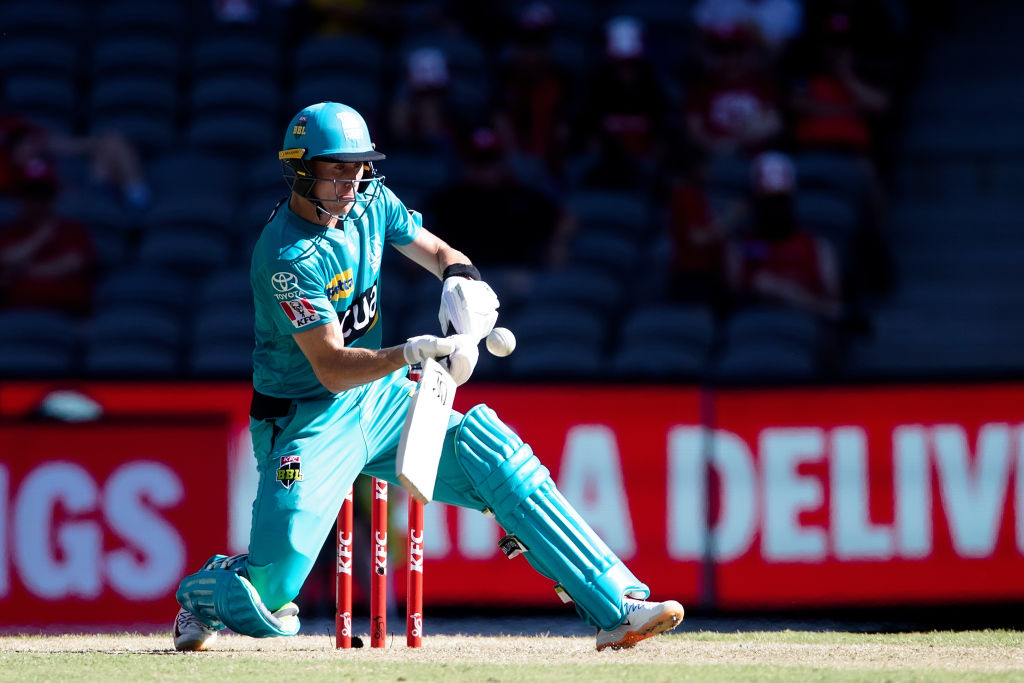 Brisbane Heat and Perth Scorchers enter this match with slightly different ambitions. On one hand, the Heat need to win this game and hope results elsewhere go their way if they have to make it to the playoffs. On the other, the Scorchers have already made it to the playoffs and have also confirmed a spot in the top two.

The Scorchers have won more matches (8) than they’ve lost (6) against the Heat. The three-time Big Bash League champions have won the last three contests between the two teams, including the reverse fixture this season by a mammoth 59 runs. 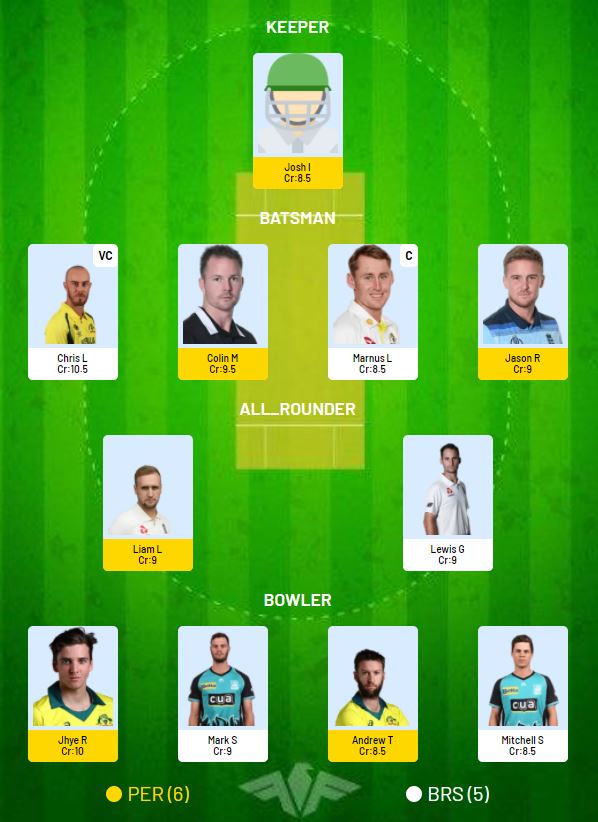 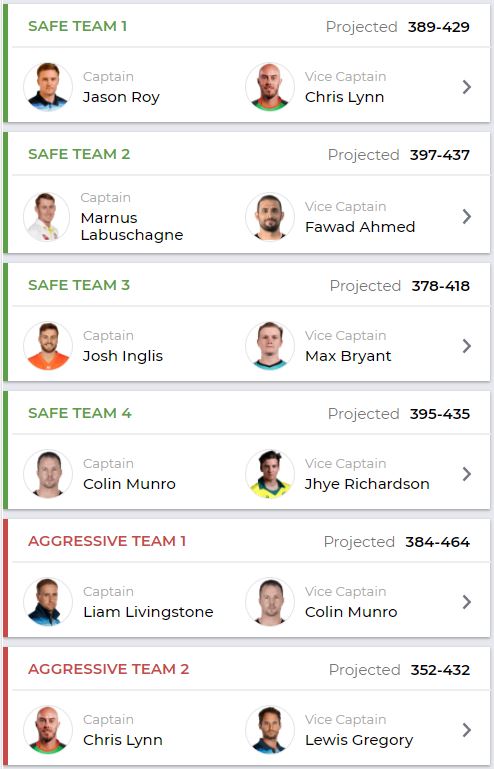 In BBL 10, there have been eight matches held at the Adelaide Oval. While the average run-rate in those games has been 8.2, the bowling strike rate has been 19 which are moderate numbers.

So far this season, pacers have bowled 63% of the overs and taken 68.7% of the wickets at the Adelaide Oval in the BBL. The faster bowlers (17.4) have a better bowling strike rate than spinners (22.5) as well. Hence, we have gone with three pacers and one spinner as far as front-line bowlers are concerned.

The decision to choose between Mitchell Swepson and Fawad Ahmed was a difficult one, we went with the former because we already had six players from the Scorchers in the team and this gives the team more balance.

With the Scorchers already confirmed for the Qualifier, they could rest some players. So, just wait on the final team news before making your team. 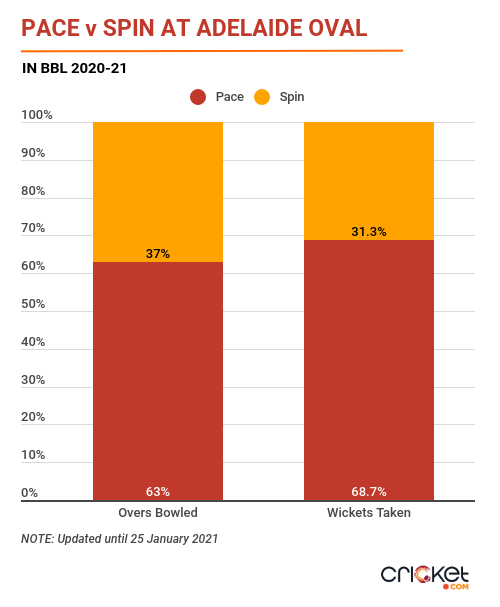 Chris Lynn and Jhye Richardson are two of the top players in the BBL, so this should be an intriguing contest. So far, in T20 cricket, they’ve faced off on six occasions, with Lynn scoring 54 runs at a strike rate of 163.6 while Richardson has accounted for Lynn’s dismissal once.

In the reverse fixture between the two teams, Liam Livingstone was dismissed by Jack Wildermuth but not before he hit two sixes. In T20 cricket, Livingstone has scored 26 runs from 10 deliveries in two innings against Wildermuth and has been dismissed once.

There are a few good captaincy options in this match and we’ve gone with Marnus Labuschagne. One of the main reasons is because while he has been in good form with the bat, he has been contributing with the ball as well. In both the BBL matches he has played this season, he has taken at least one wicket. As a batsman, he has scored 77 runs in two innings.

Our Criclytics player projector predicts Labuschagne could score 8-25 runs in this match.

We’ve gone with a slightly risky approach by keeping two of the top three of the same side as captain and vice-captain. It’s mainly because Chris Lynn has been consistent in this BBL season, managing 369 runs at an average of 41 and strike rate of 152.5. If you’re not comfortable going with the combination of Labuschagne and Lynn as captain and vice-captain, Colin Munro and Jhye Richardson are two players you can consider.

Another batsman who has been very consistent this season is Colin Munro. The left-handed batter has scored 404 runs at an average of 36.7 and strike rate of 133.3 in BBL 10. He has been in particularly brilliant form in recent matches, notching up six 30+ scores in his last seven innings.

Our Criclytics player projector predicts Munro could score 15-38 runs in this match.

Jhye Richardson has been excellent this season and is currently the highest wicket-taker. In 13 matches, he has taken 26 wickets at a strike rate of 10.7. His excellent performances should see him return to the Australian team soon. He has been very consistent, taking at least one wicket in all but one game this season.