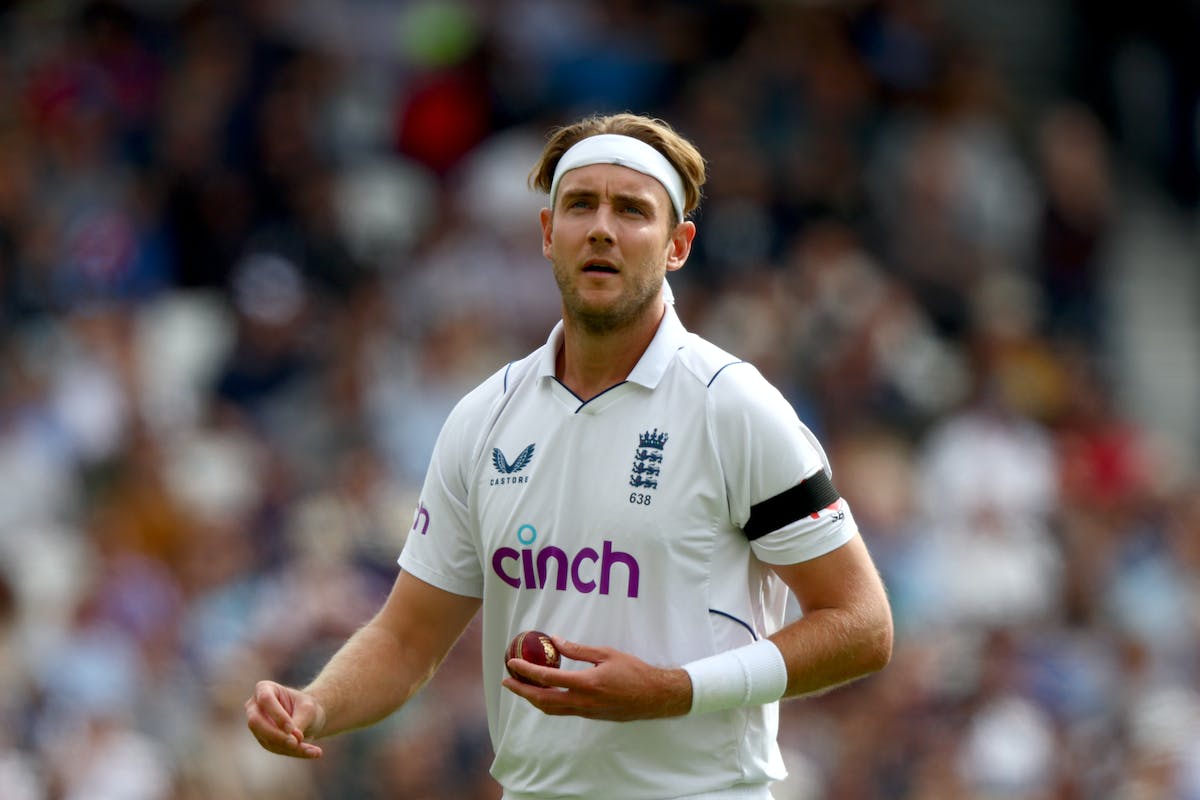 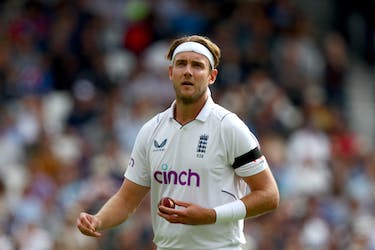 Stuart Broad alongside fellow pacers Matthew Potts and Olly Stone returned to England's Test side as England and Wales Cricket Board (ECB) on Friday announced the 15-player squad for the two-Test series against New Zealand in February.

England will begin the series with a Day-Night Test at the Bay Oval from February 16-20 followed by the second Test in Wellington from February 24-28.

Broad did not feature in England's 3-0 whitewash of Pakistan due to paternity leave. Nottinghamshire quick Olly Stone, who last played for England in June 2021 against New Zealand, replaced Mark Wood who has been given a break from all international and franchise cricket in January. The speedster is expected return for the tour of Bangladesh in March.

Teenage legspinner Rehan Ahmed, who claimed a fifer on his debut in the third Test against Pakistan in Karachi, will play in UAE's ILT20 (International League T20) where Joe Root will also play matches before flying to New Zealand.

Potts, who made his debut against New Zealand earlier this year, claimed 20 wickets from his five Tests but had to make way for Ollie Robinson in the two wins against South Africa and the tour of Pakistan.

Essex batter Dan Lawrence, who last featured for England in March against West Indies, also returned to the squad. The likes of Ben Duckett, Olly Stone and Will Jacks, who are all playing in the SA20 next month will fly to New Zealand after the conclusion of England's ODI series against South Africa. Same is the case for Harry Brook, who was bought for INR 13.25 crore by Sunrisers Hyderabad in the IPL 2023 auction.