Broad has a good chance of surpassing my Test wicket tally, says Anderson 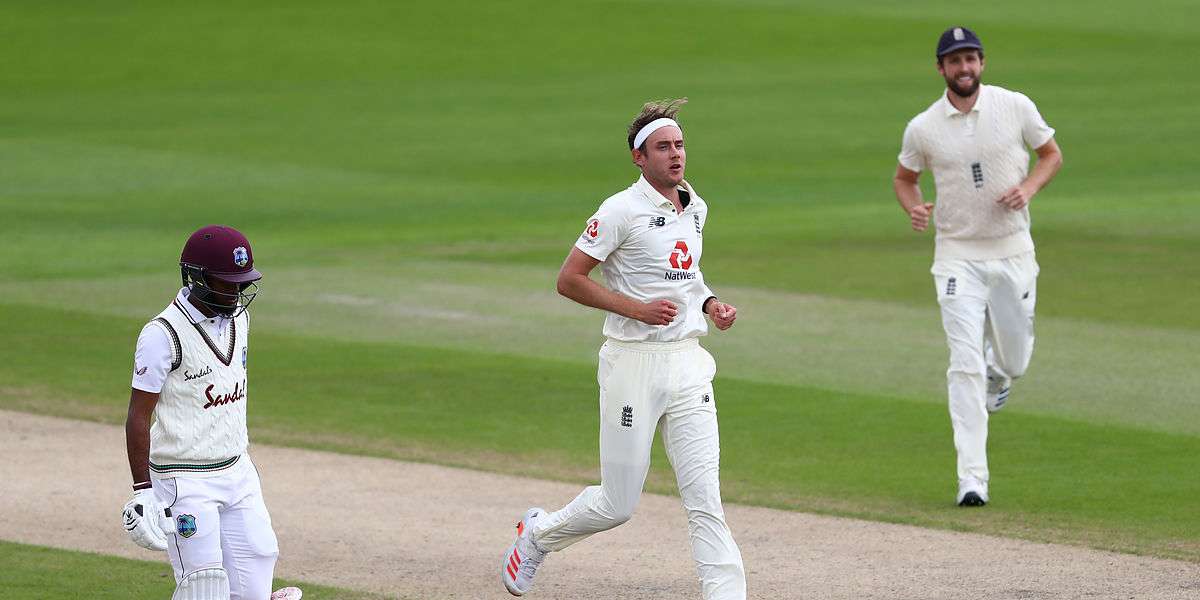 Broad has a good chance of surpassing my Test wicket tally, says Anderson

"The way he has bowled the past two games has been phenomenal, and an absolute credit to himself and the work he's put in over the past few years," Anderson told Sky Sports

Veteran Jimmy Anderson says his pace colleague Stuart Broad has been "phenomenal" in the last two matches against the West Indies and has "a very good chance" of surpassing him as England's highest wicket-taker in Tests.

The 34-year-old Broad, who was dropped from the opening Test in Southampton, reached the milestone of 500 wickets when he dismissed Kraigg Brathwaite on the fifth day of the deciding third Test.

Broad became the fourth fast bowler to pick 500 wickets in the longest format of the game after Glenn McGrath, Courtney Walsh and Anderson.

The 37-year-old Anderson said his fellow pacer is an inspiration.

"The way he has bowled the past two games has been phenomenal, and an absolute credit to himself and the work he's put in over the past few years," Anderson told Sky Sports.

"I don't think either of us are that fussed by the wickets tally. What we enjoy doing is winning games and celebrating those moments together. We love bowling together in Tests, we have a really good understanding and bowl well when the other guy is at the other end."

Dropped from the series opener, Broad came back strongly in the remaining games.

"There's a very good chance he will get more wickets than me if he carries on like this. I heard him say the other day why can't he carry on until he's my age, and that's absolutely true. He's in great shape. He can go on and get as many wickets as he wants," Anderson said.

He said Broad looked "lethal" with his seaming deliveries during the Test.

"He's now getting the ball to shape away again, and we've seen how lethal he is with that wobble seam that nips back. Obviously, he was disappointed at Southampton. It felt like he's had a real point to prove, and he has proved that." 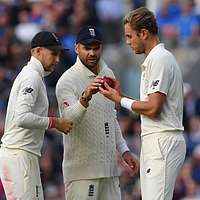 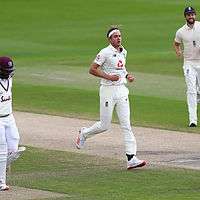 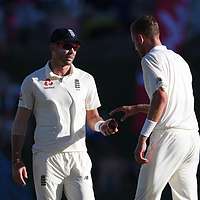