Bruised at the G, Steve Waugh denies India a series win in Sydney 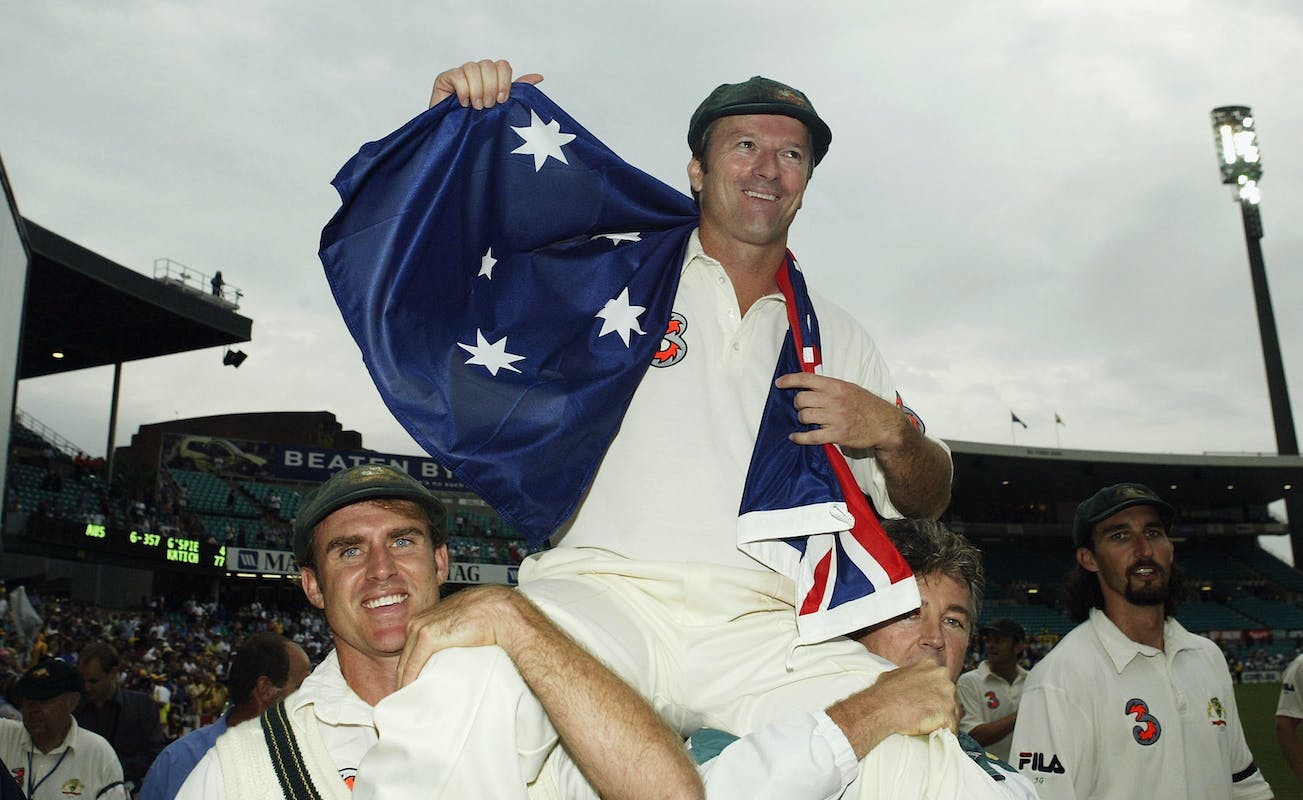 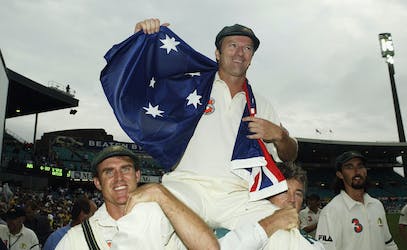 Bruised at the G, Steve Waugh denies India a series win in Sydney

On this day in 2004, the Australian skipper walked out for one final time in Test cricket and denied India their maiden series win on Aussie soil

2nd January 2004: The stage was set for a classic showdown between two heavyweights of world cricket as Australia locked horns with India at the Sydney Cricket Ground for the final match of the four-Test series.

Over the years, the iconic venue has been known to produce some riveting contests, and the New Year's Test almost two decades ago was no different.

However, this time around, the atmosphere was a lot more somber as Sydney's greatest son, Steve Waugh, was all set to bid adieu to the sport after his final appearance at a ground where he played most of his cricket.

Needless to say, there was a sense of excitement and a lot of emotions as Waugh walked out for the all-important toss for one final time in front of a capacity crowd at the SCG.

Despite the toss not going in favour of the Aussie side, the fans of Australian cricket or rather world cricket were delighted to see Waugh stride out with the baggy green and the blazer.

Well, the right-handed batter injured his forearm in the first innings of the Boxing Day Test against India and walked off the field for scans and subsequent treatments. 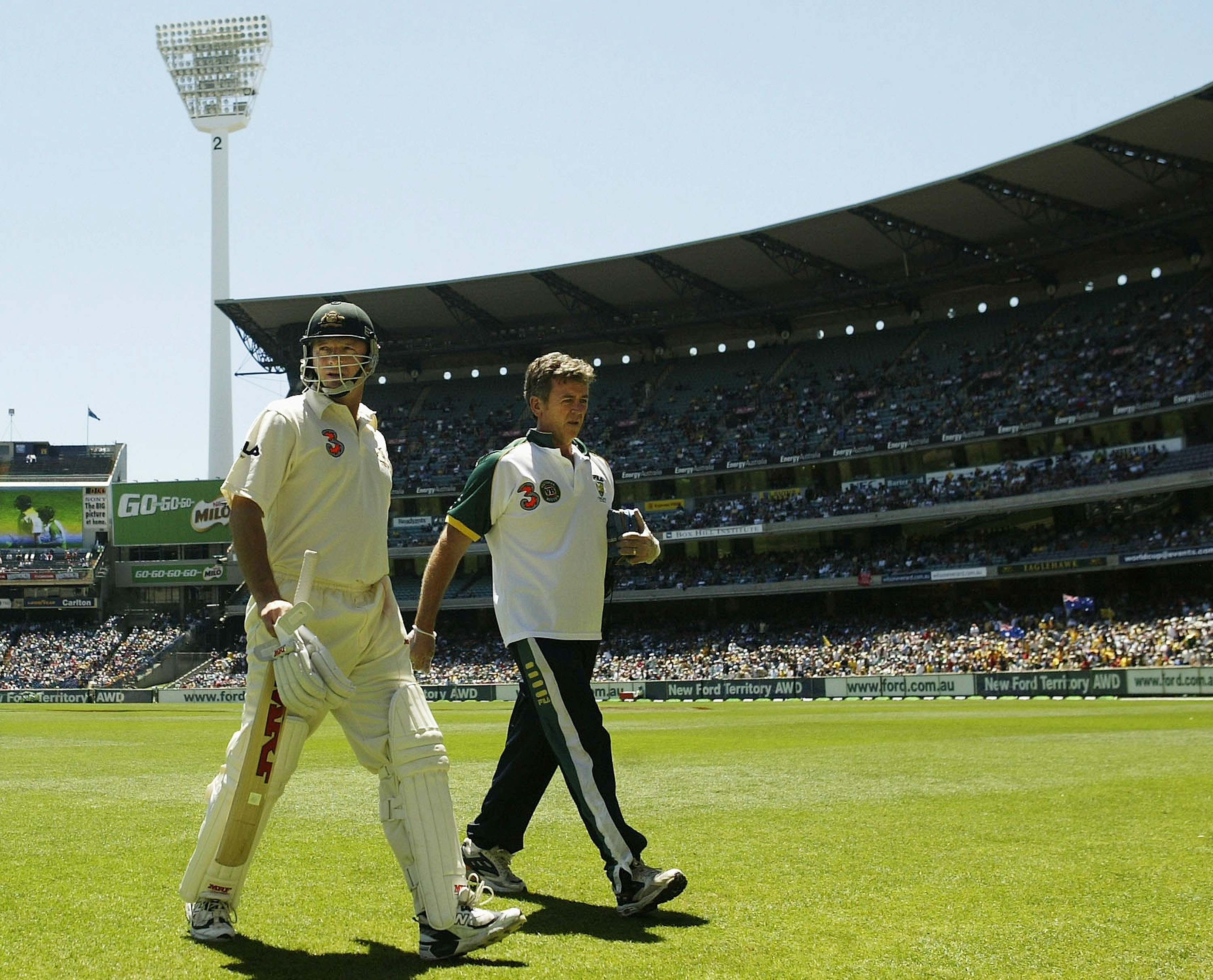 While he returned to bat for a brief period, he looked uncomfortable, and question marks surrounding his availability for the last Test started doing the rounds.

Is this the last time we witnessed Steve Waugh donning the Australian Test jersey?

Will the glorious chapter in the history of Australian cricket have such a tame ending?

With hope in their eyes, the fans thronged the stadium for the final game.

After a quick warm-up and gentle throw-downs, Waugh charged into the dressing room to gear up for the toss. 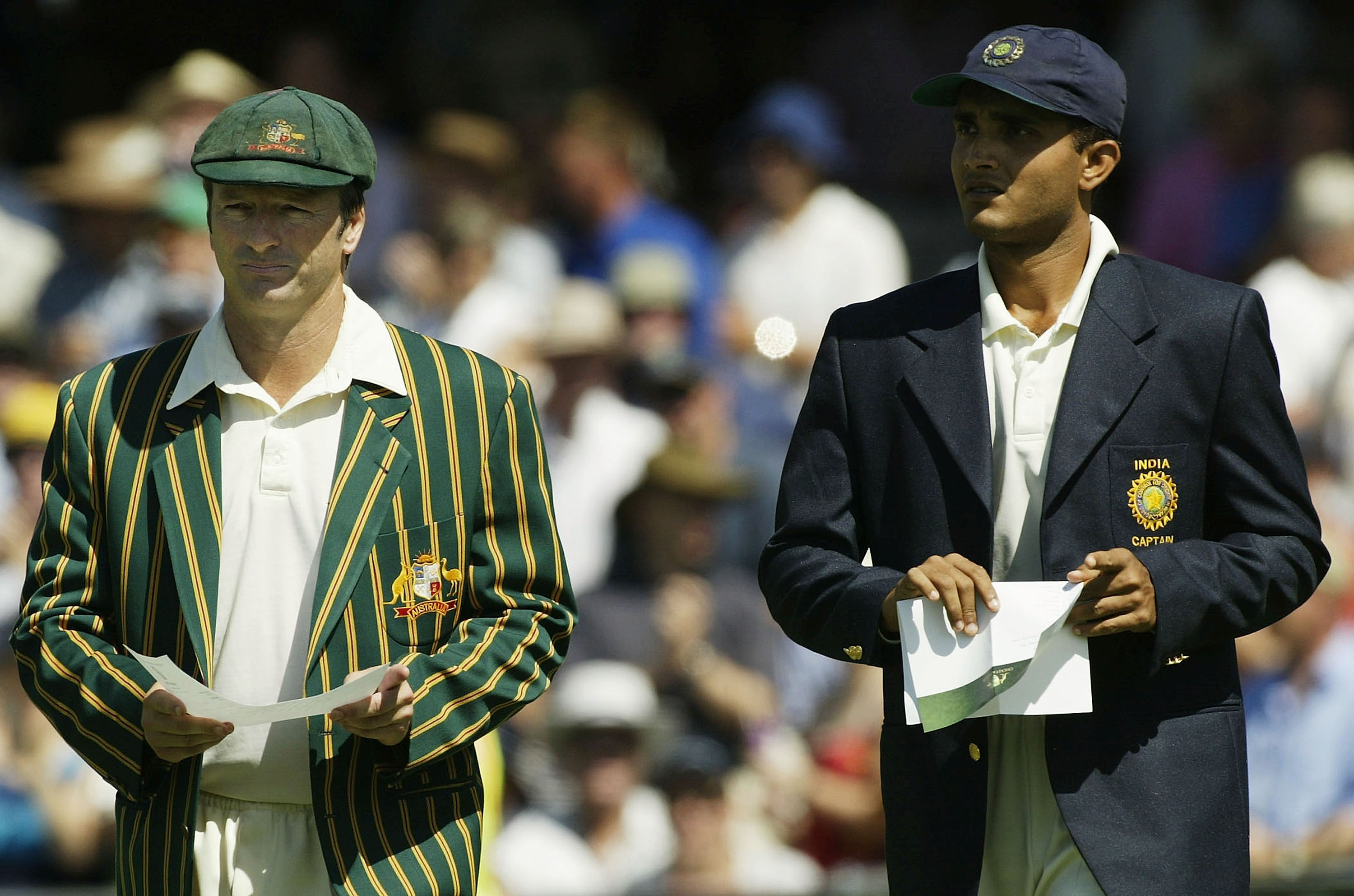 The visiting side won the toss and opted to bat first, and all eyes were on Sachin Tendulkar after his string of lukewarm performances.

While a masterclass from Tendulkar enthralled the fans, they were waiting for glimpses of Waugh and his strokeplay after India declared on 705 runs for seven wickets.

The Australian skipper batted through tremendous pain and scored 40 runs in their first innings total of 474 runs, but he and the whole nation were aware that this would not be enough to either save or win the game.

With a lead of 231 runs, the Indian batting unit started the second innings, all guns blazing and set a target of 443 runs for the home team to chase down in just over a day.

In reply, the home team started the run chase in a commanding fashion as Justin Langer and Matthew Hayden forged a crucial 75-run stand for the first wicket in 16 overs before the latter was dismissed by Anil Kumble.

A couple of quick wickets and, with the score reading 170 for three, all eyes were on the Australian dressing room as Waugh walked out for one last time in Aussie colours. 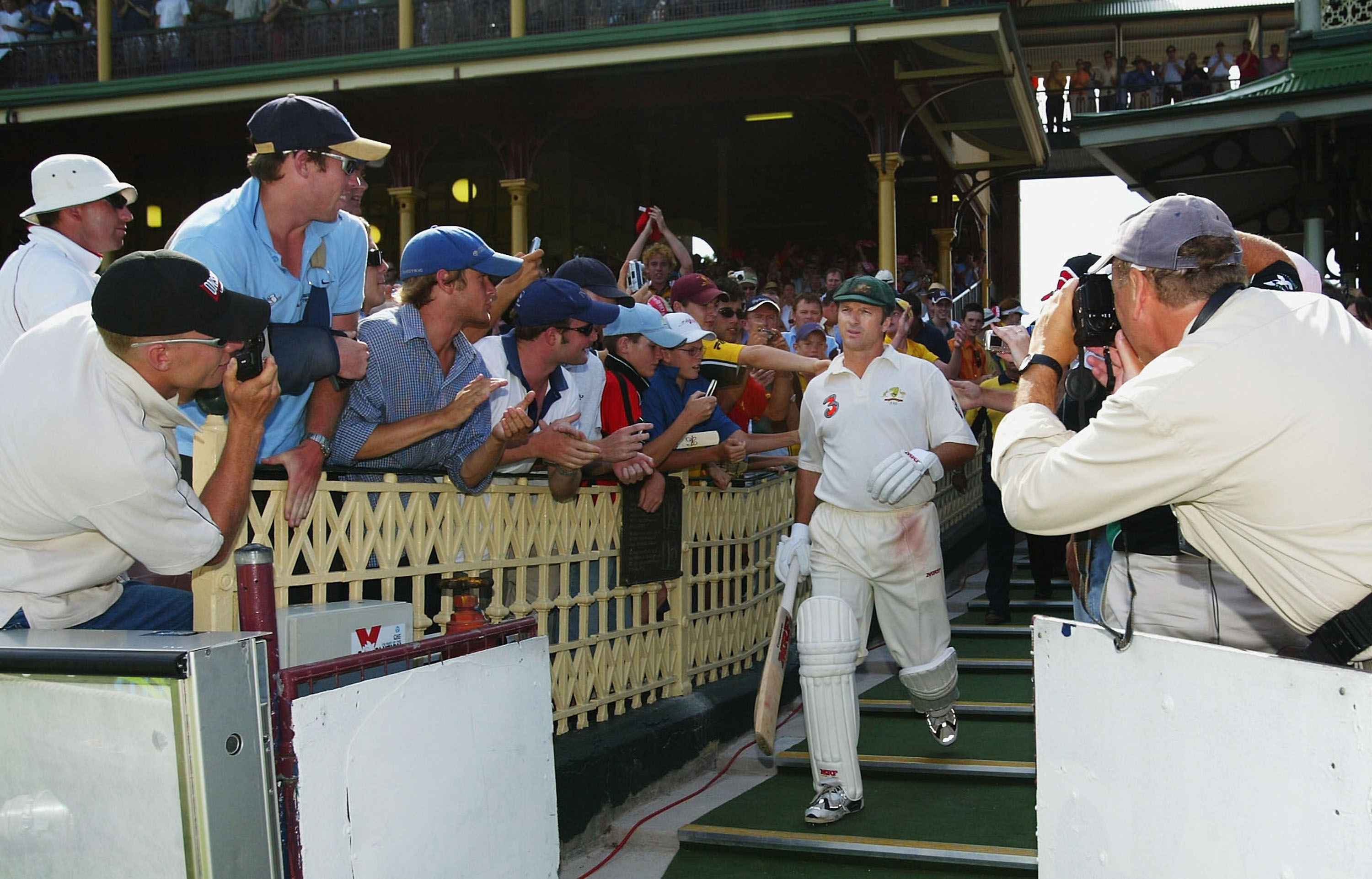 The series was tied 1-1, and India were on the cusp of their maiden series win on Australian soil.

The tension was palpable.

Parthiv Patel, the wicket-keeper of the Indian team, sensed the atmosphere and the emotions engulfing the Sydney ground and tried to sledge the veteran batter.

"Show a bit of respect, you were in nappies when I played my first Test match," Waugh said as the close-in fielders chuckled.

Waugh played and missed a few deliveries, but a classic whip through mid-wicket off Kumble suggested he was completely switched on for the task at hand.

With ones and twos, he slowly steadied the innings and helped Australia recover from their middle-order jitters. After facing 159 deliveries and stitching a crucial 142-run stand for the fifth wicket, Waugh was dismissed for 80 runs, drawing curtains to a glittering career.

The SCG stood up, saluting their hero and the Indian players joined the crowd as they cheered for not only one of the greatest captains in Australian history but world cricket.

"All good things must come to an end," Waugh said as he announced his retirement.

Little did he and Australian cricket know it started a glorious chapter for Waugh in contributing to the sport in ways and means beyond the 22-yards.